I spent a good chunk of my childhood playing Pokemon on my Game Boy, and I’d love to be able to relive those days on my iPhone. Unfortunately, Nintendo is adamant it won’t be bringing any of its titles to iOS. While that’s a huge disappointment to most of us, some developers see it as an opportunity to create some great alternatives.

Little Masters is exactly that — an alternative to Pokemon for iOS. And as you can see from the screenshots above, it’s remarkably similar.

So similar, in fact, that you could be tempted to label Little Masters a Pokemon “clone.” But despite its similarities, it is a different game.

Little Masters is a free-to-play or “freemium” title that uses in-game currency, which you can buy through in-app purchases, or acquire by battling your friends. It features a “large number of monsters to capture and train,” all of which boast different skills and abilities. Just like Pokemon, your monsters later evolve to become even more powerful.

As you put together your team, you can use them to battle against your friends, or against other random users over the Internet. 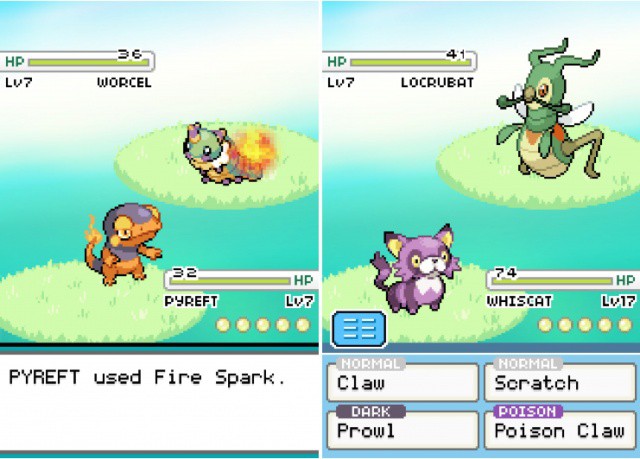 I cannot wait for Little Masters, and I’m glad someone finally decided to create what appears to be a terrific alternative to Pokemon for iOS. I just hope it has enough unique features to avoid being labeled a clone, while also maintaining some of that Pokemon charm we all enjoyed on the Game Boy.

Little Masters has already been submitted to Apple for approval, so hopefully we’ll see it within the next few weeks.