We’ve seen a number of images of Ashton Kutcher as Steve Jobs in recent weeks as the Two and a Half Men star films the upcoming indie biopic jOBS. But these, which show Kutcher portraying Apple’s co-founder and former CEO under the influence of LSD, are possibly the most colorful so far. 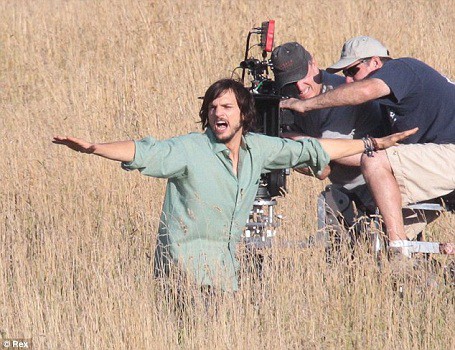 Jobs revealed in a number of interviews that he had experimented with LSD while he was heavily involved in Zen Buddhism, and later called this “one of the two or three most important things [he had] done in [his] life.” He also said that his lifelong rival Bill Gates would “be a broader guy if he had dropped acid once.” 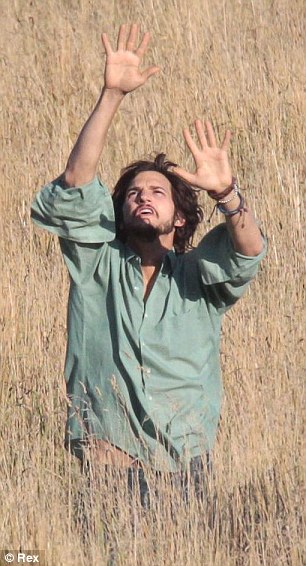 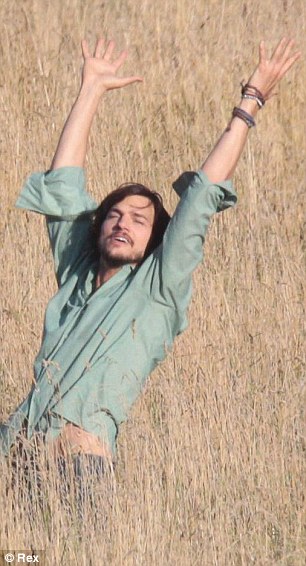