I’ve lost count of how many “iPhone 5” images we’ve seen in the last few weeks, but until Apple unveils the device itself, it’s hard to be sure any of them are genuine. But one manufacturer is taking a huge gamble on them. He’s so convinced by these images that he’s already producing and selling cases for the sixth-generation iPhone. And if he’s wrong, he’ll replace every single one for free.

British retailer MobileFun.co.uk has spoken to this manufacturer, and although his name has not been disclosed, he has provided drawings of his upcoming iPhone cases. Here are some of the features he’s including:

As you can see from the drawings above and below, the cases are modeled on the longer, thinner iPhone we’ve seen in all of those leaked images. That iPhone doesn’t just include a longer form factor and a 4-inch display, but also larger speaker grilles, and a two-tone aluminum casing.

Of course, just because one manufacturer is convinced by these images, it doesn’t mean we should get our heart set on them. Let’s cast our minds back to last October when Cult of Mac revealed that case manufacturer Hard Candy was producing 50,000 cases for an unreleased Apple device — thought to be the fifth-generation iPhone — purely based on speculation.

To this date, that device has yet to show its face, and Hard Candy still has a warehouse with 50,000 cases that don’t fit any of the devices currently on the market.

We’ll find out this fall whether this gamble pays off. 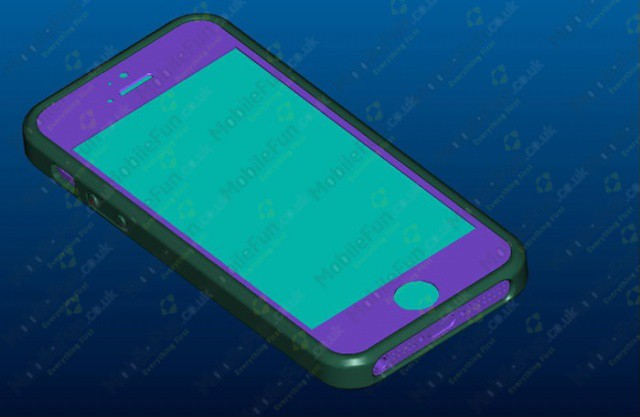 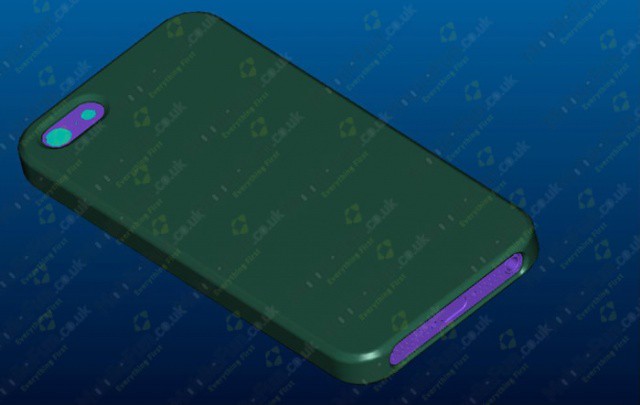