I’ve never been particularly interested in theming iOS on my jailbroken iPhone. Apple’s stock iOS design is simplistic and efficient. The last thing anyone wants is to look at an over-designed interface every day.

With that said, I’ve also been wanting a change of pace recently. With iOS 6 on the near horizon, I’ve been looking for beautiful and interesting jailbreak themes to switch things up on iOS 5.1.1. It just so happens that one of the most gorgeous themes ever made was just released in Cydia.

Designed by legendary jailbreak themer Surenix, ayecon (pronounced “ai-con”) is the latest and greatest Cydia theme for jailbroken iPhones. “In ayecon, every icon shares its own a little story and every detail’s surreal from the fabric texture to the brushed metal volume scrubber,” says Surenix.

I’ve been playing around with it for the past day or so, and it’s hard to not be impressed with the incredible attention to detail this theme exhibits. Surenix pulled no punches this time around, and I’m actually considering leaving ayecon installed on my personal iPhone indefinitely.

Whether you’re into themes or not, ayecon is worth checking out. Some of the things I love most would be the redesigned Music app (which sports an incredibly detailed iPod Nano-like icon), Notification Center background design, and new stock app color palette. A good theme makes it fun to explore iOS and run across different design tweaks, and that’s exactly what I’ve been doing since installing ayecon.

Surenix’s latest theme adds a couple of extra wallpapers in the Camera Roll to complement the overall design. Everything from the ‘slide to unlock’ bar to the music controls in the app switcher has been redone. I also like how iOS folders display a max of 4 app icons on the Home screen. The theme comes with over 120 beautifull icons, including icons for Apple’s stock apps and many jailbreak apps. It’s all very well done, and ayecon is a testament to how the jailbreak community can bring different and beautiful design choices to iOS.

Ayecon is a Winterboard theme, so you’ll have to have Winterboard installed from Cydia first. You can get ayecon in Cydia now for $3. The theme will run on the iPod touch 4G, iPhone 4, and iPhone 4S. An iPad version is in the works. Visit Surenix’s website for the full list of supported apps and more information.

More screenshots of ayecon running on my jailbroken iPhone 4S: 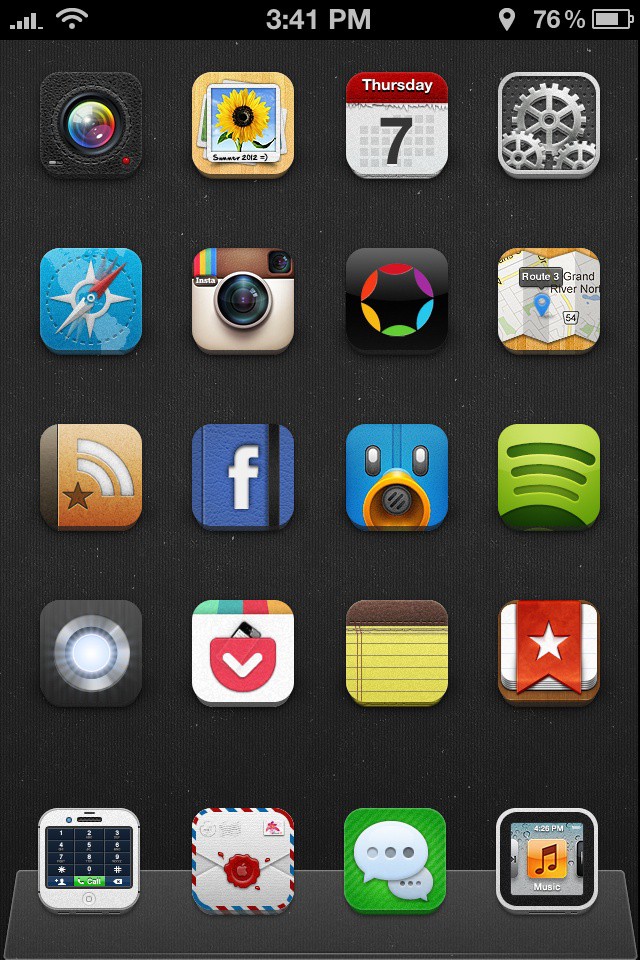 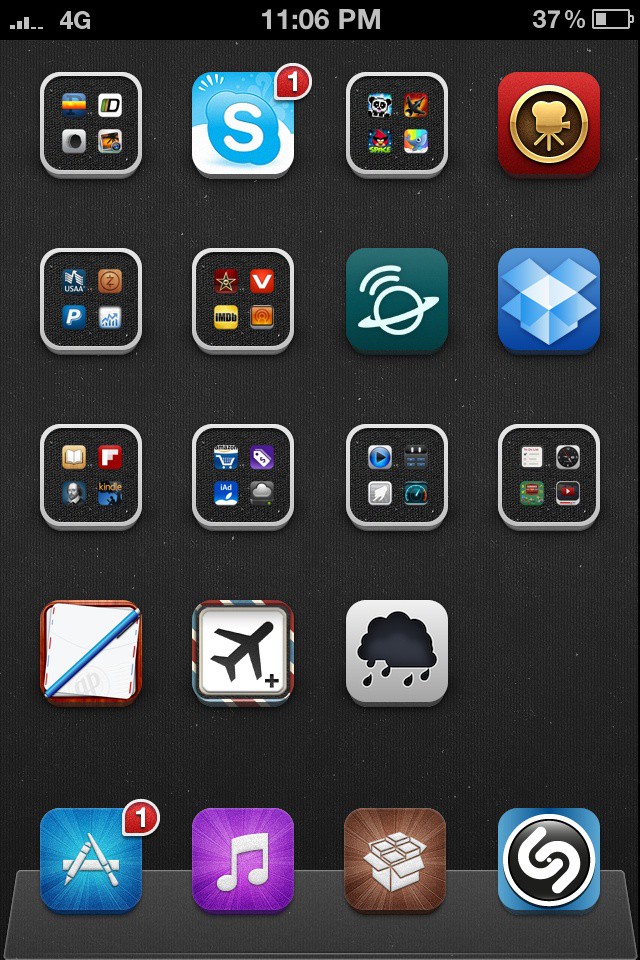 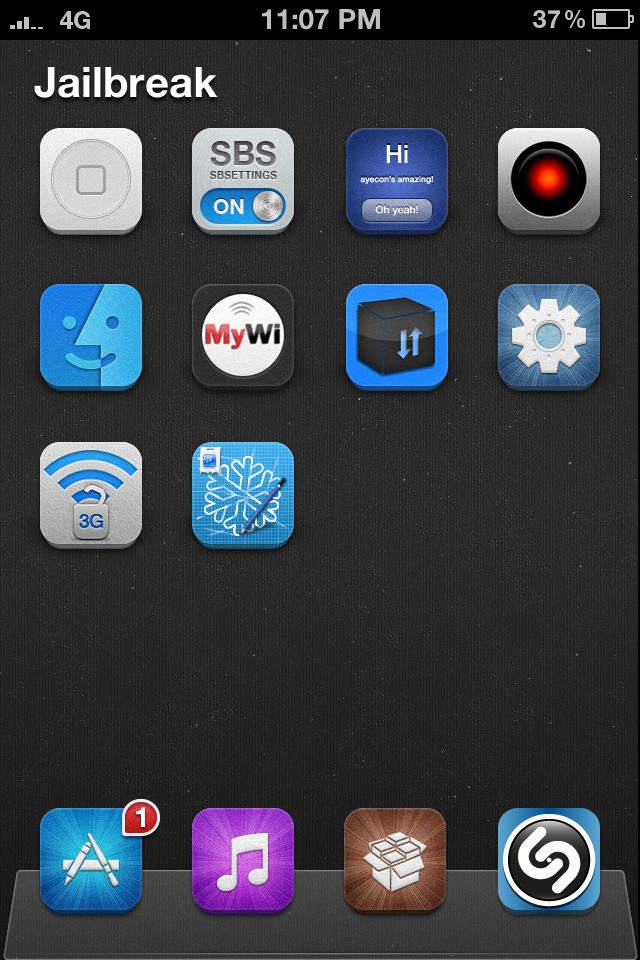 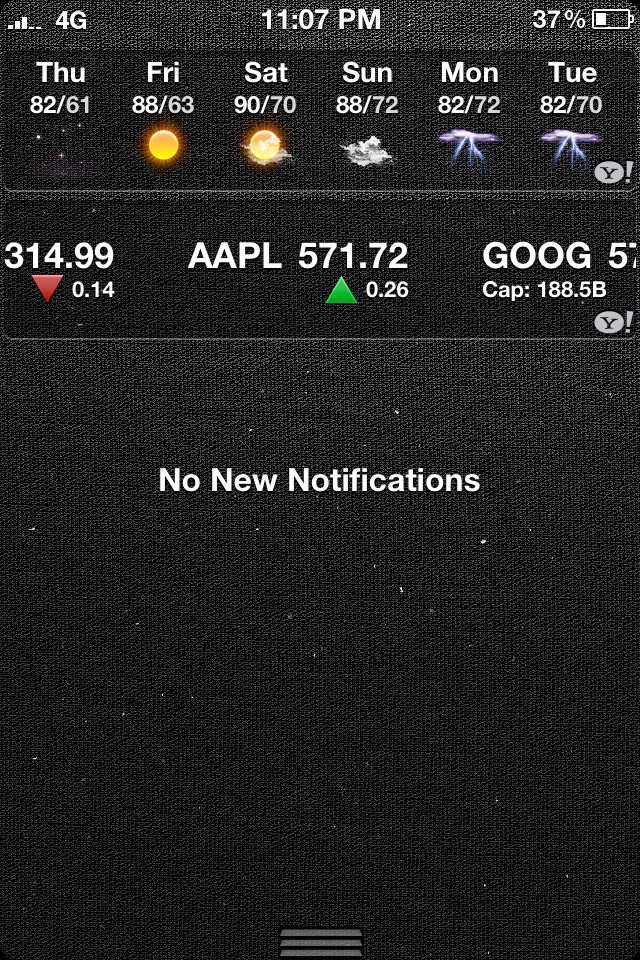 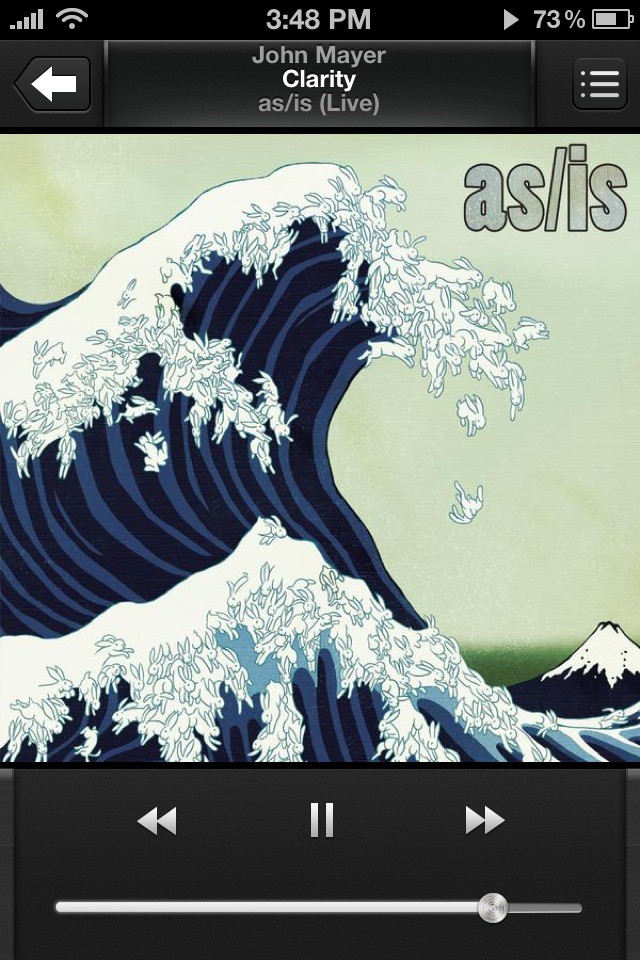 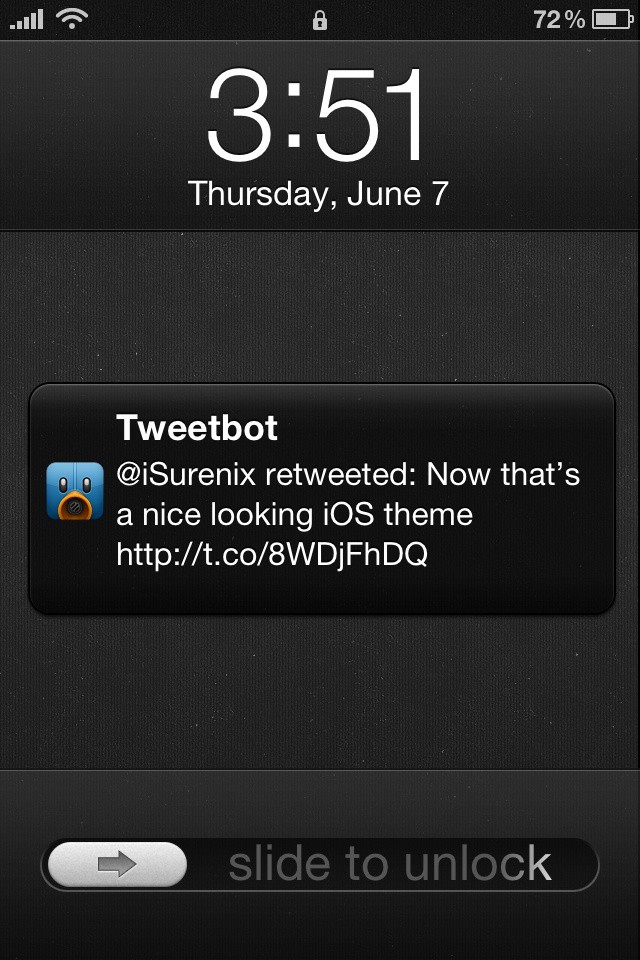 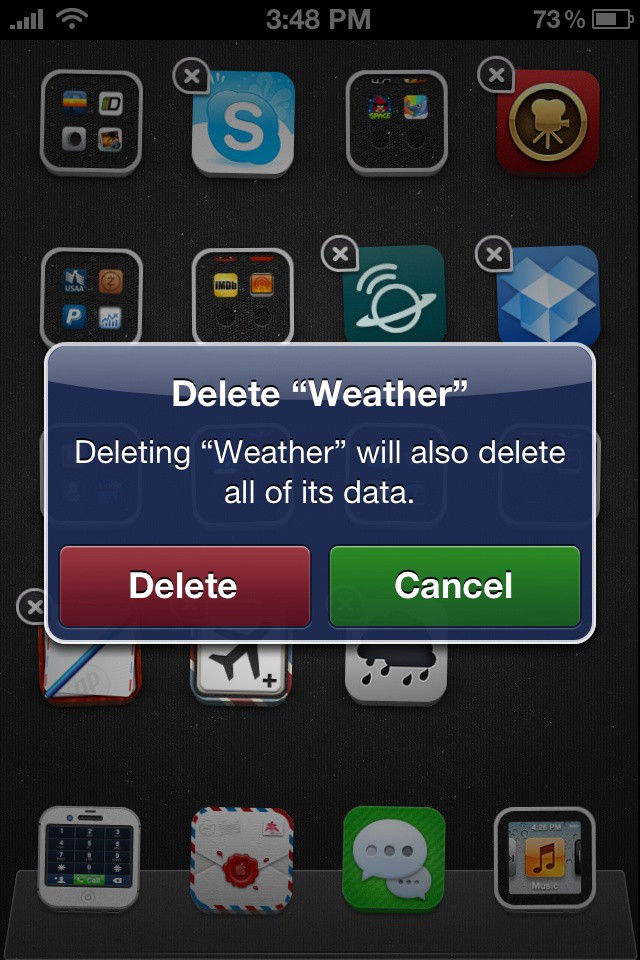 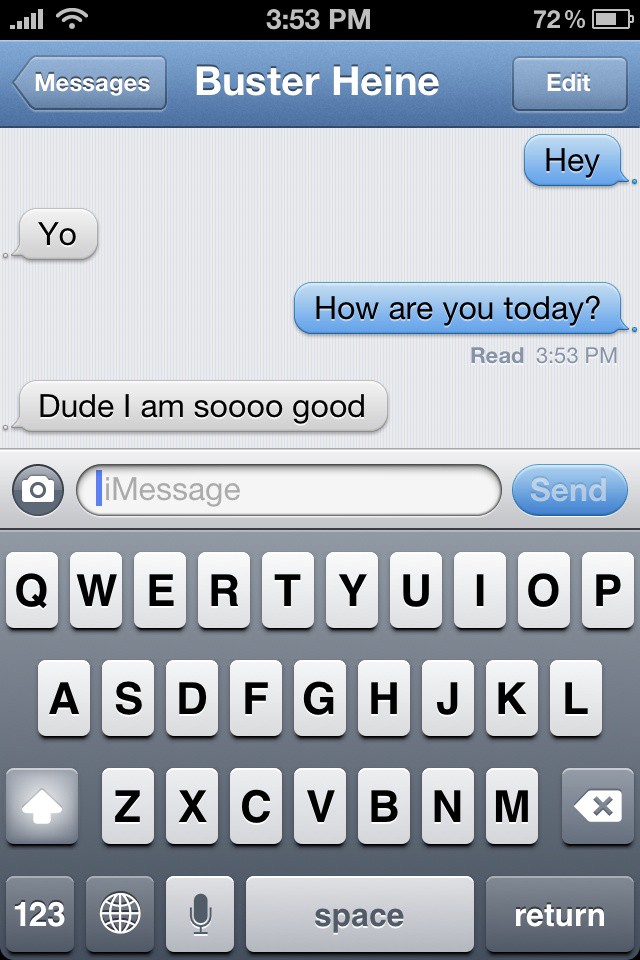