“If you see a stylus they failed.” That might be everybody’s favorite Steve Jobs quote about touch screens, but the fact is the finger is terrible at both drawing and writing — just look at your kid’s scrawlings up on the refrigerator door if you don’t believe me.

If you want to make pictures and words that the rest of the world can recognize as such, you need a little help. Luckily, iPad accessory makers also ignored Jobs’ complaints and set out to fill the world with wonderful iPad pens. Here are the best you can buy.

Slimmer than the original AluPen, and with a thinner, more accurate tip, the Pro stylus adds a replaceable ballpoint pen to the mix. Just twist the tip and the pen pops out, meaning you never need to carry an extra pen again. 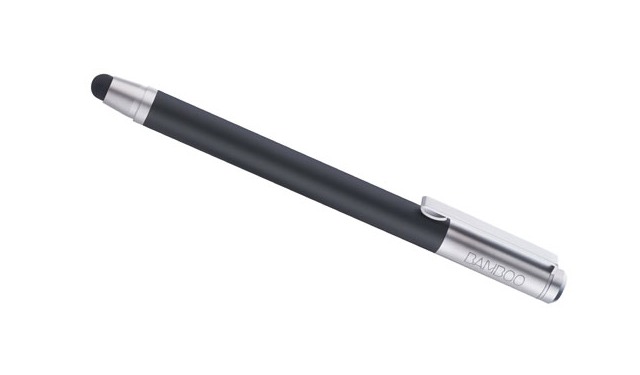 Wacom’s years of pen and tablet experience show in this excellent iPad stylus. It is perfectly weighted, the tip is thin and glides over even dirty screens and you can even remove the pocket clip. Replaceable tips round out the most professional stylus on this list.

The TruGlide might be tiny (it’s the little blue one in the photo above), but it is solidly built and will fit into even the smallest pocket. It also has LynkTec’s metal mesh tip to let it really slide easily across the glass screen of your chosen iDevice (don’t worry, it won’t scratch). And if you don’t have a pocket? No worries! The TruGlide has a tail with a plastic tip that slots into the iPad’s headphone socket. It’s possible that this is the first stylus you can’t lose.

The Jot Pro started out as a Kickstarter project, and is now ready to buy. It uses a see-through circle as its tip so you can precisely align strokes, has an embedded magnet for sticking to the iPad, and a rubber grip for, well, better grip. If your regular stylus feels a little inaccurate, this is the one for you. 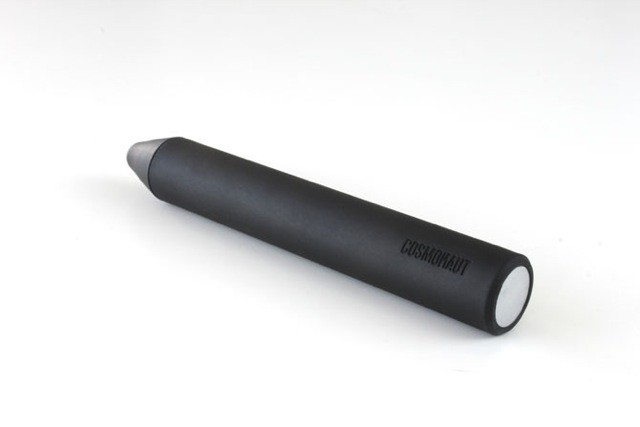 Studio Neat’s Cosmonaut is probably a pun on the Russian space pen, which was a pencil. It’s chunky, and designed to feel more like a dry-erase marker than a ballpoint pen, which makes sense in the iPad’s shiny screen.

Best Stylus For Serious Use

The Hand Stylus might be the best stylus, period. From its anodized aluminum shell to the tip that rotates every time you retract it to even out the wear, to the replaceable packs of tips you can buy, it oozes quality. What’s more, the tip is 4mm in diameter — this is the smallest a tip can get before a capacitive screen stops seeing it. 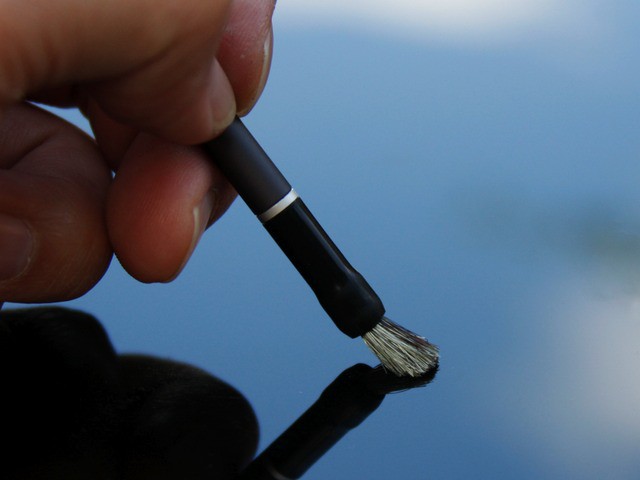 The best stylus for "painting" pictures on the iPad is not a stylus, but a brush. Nomad’s range of bristle-tipped capacitive brushes really feel like you’re painting onto the screen. I have used several, and they are also well made and come in a variety of sizes and stiffnesses. You can even get one with a single shaft that takes interchangeable, screw-on tips.

To be honest, any stylus would do for kids. In fact, given that they are so "good" at finger painting, no stylus is probably the best stylus for your rugrats. But if you insist, go for something chunky, plastic and colorful. Chunky, for their under developed grasps, colorful, to make it harder to lose and plastic so they don’t crack the screen when they inevitable drop it. 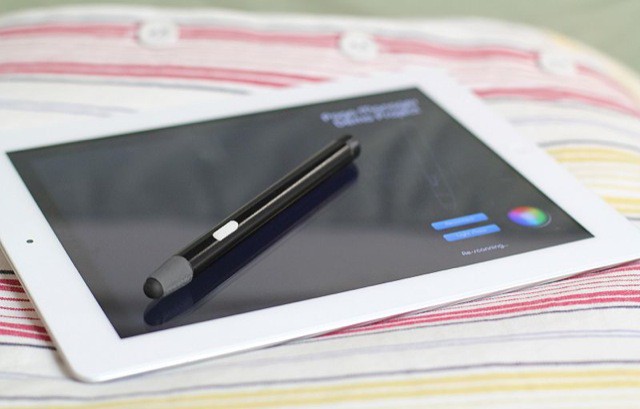 Currently only a prototype, Ten One’s Blue Tiger is the holy grail of iPad styluses: a capacitive pen with a pressure sensitive tip. It beams pressure information to the iPad 3 using low-power Bluetooth 4 (requiring apps to include the Ten One APIs), and has an LED on the side which shows the color of the currently-selected ink. Who knows when it will ship, but when it does, I’m totally buying one.