Children and Apple stuff mix pretty well — iDevices cap the top three slots on kids’ wishlists, right? So it’s a good bet that there’ll be a bunch of Apple stuff underneath the trees or the Menorah this year. We’ve put together a short list of icing-on-the-cake type gifts — or great follow-ups if you got ’em iDevices last year. 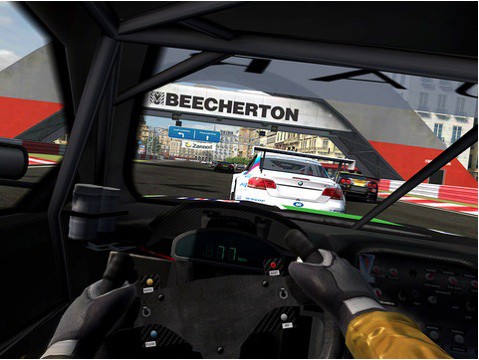 This is one of those games that makes you want to go out and buy an iPad. Yes, it’s another slickly polished racing game (if you’ve spent time with the Gran Turismo games on the Playstation, you’ll be in familiar territory); but because this game is on the iPad, it can do things no console game can. Besides turning the iPad into a steering wheel and letting you race your friends over a Bluetooth connection, it can connect up to four players through AirPlay onto a single TV — at which point the iPad turns into your dashboard, complete with telemetry. There’s also a $5 iPhone version. 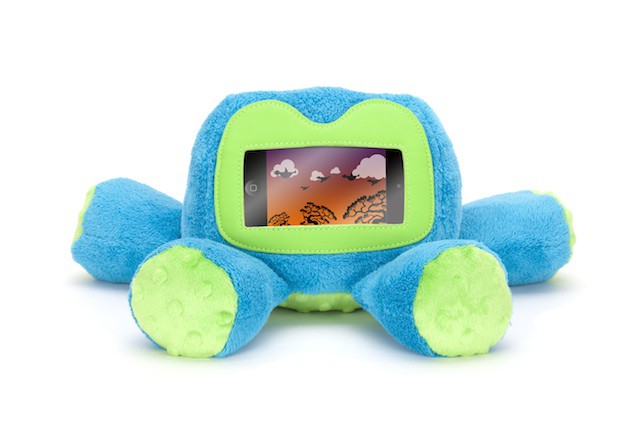 Yes, that survey about the want lists from kids 6-12, but we’re pretty sure their younger siblings’ll get in on the act. There’s be a little sibling jealousy, and then there’s the inevitable parental “hey, share your iPod!” instructions to avoid a lot of crying. In which case you’ll want to tuck the iPod into a Woogie — a plush toy/iPod case that comes equipped with its own battery-powered speaker — so there’s no crying because a broken iPod got handed back. 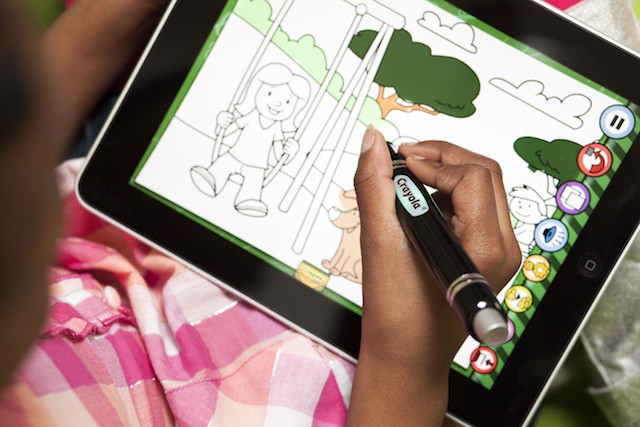 Never mind the kids, this one was a hit with us when we saw it at CES early this year. It’s a big, kid-friendly Crayola stylus that works with a free app to turn the iPad into a virtual-crayon coloring book. Pretty awesome. 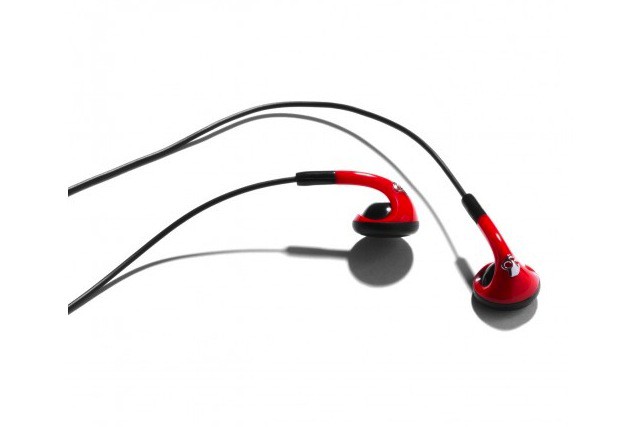 For the most part, the bland, floppy earbuds that come with iPods and iPhones are fine for kids. Then again, they’re bland and floppy (what do I mean by floppy? Try executing a 360 on a skateboard with those white Apple buds and see where they end up. Not in your ears, that’s for sure). These Fix earbuds are exactly the opposite: they’re rock-your-socks-off and stickier, thanks to their hook-like design. And they come with the same track and phone controls as the Apple buds. 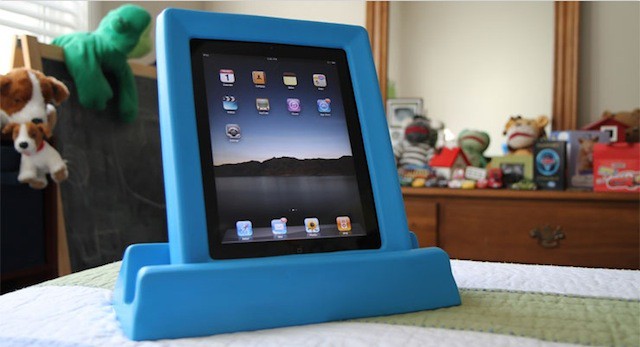 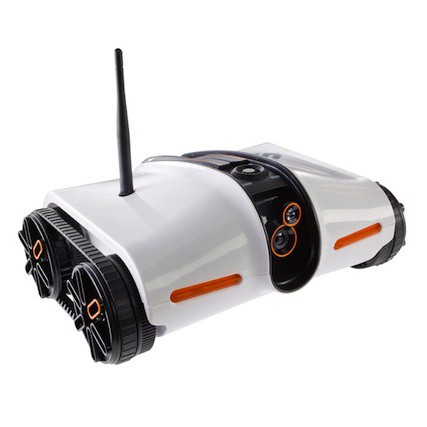 Think of this as a less expensive, grounded AR Drone. The tracked Rover creates an ad-hoc wifi connection (no router needed) with your iDevice, then lets you control the beast through its own app. Like the AR Drone, The Rover comes equipped with a camera that’ll feed live video back to the iDevice. We can hear the screams already…