Right now, every Mac fan is looking forward to the major next revision of OS X, Mountain Lion, which will continue what Lion started and keep on blurring the line between Apple’s Mac and iOS ecosystems. But what’s the end goal here?

Cult of Mac reader Cameron Leask put his design chops to the test to imagine what a completely unified OS X / iOS experience would look like. The result: OS XI, an operating system that merges OS X and iOS’s best features while finally ditching the Mac filesystem and embracing an iOS-like approach to data and apps.

It certainly looks sleek, but we’ll let you be the judge of that. After the jump, take an imagination-fueled tour through the future of the Mac with OS XI. Let us know what you think in the comments. 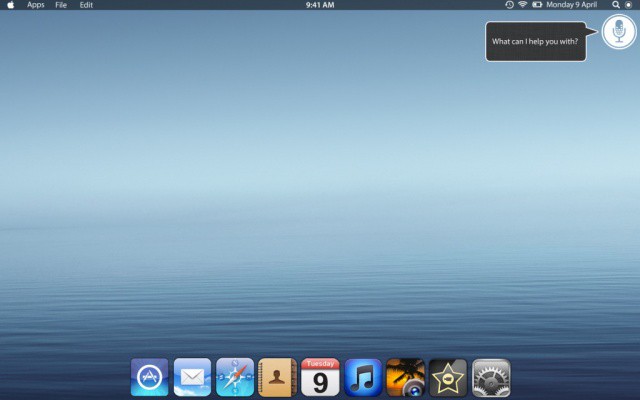 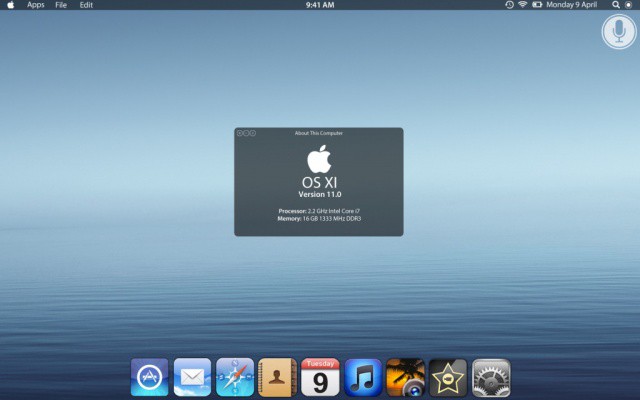 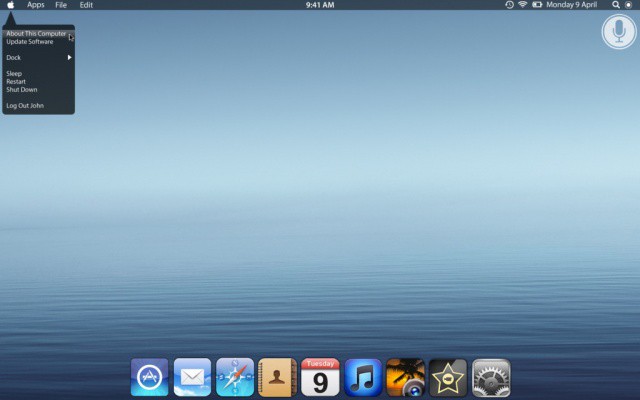 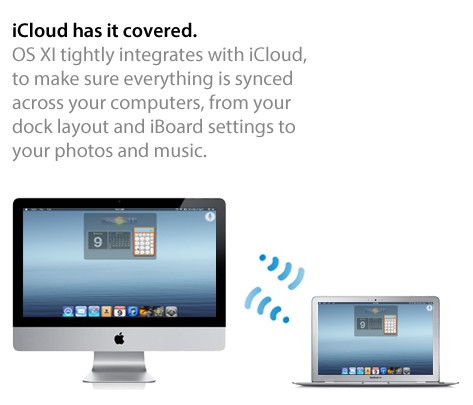 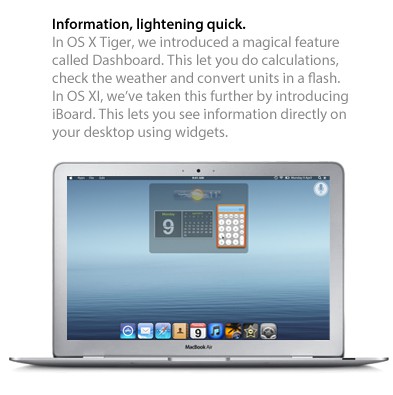 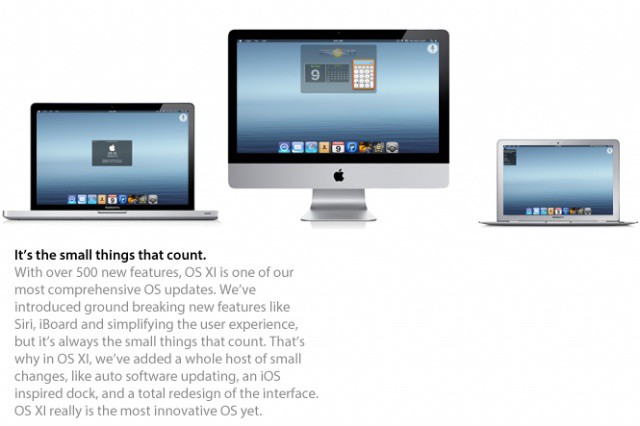