If you’ve jailbroken your iPhone 4S, you have access to some great tweaks for adding functionality to Apple’s digital assistant, Siri. You can turn Siri into your personal translator, launch apps and toggle system settings, tweet, and and even change the look of the Siri UI.

We’ve collected the best tweaks in Cydia to help you supercharge Siri on your jailbroken iPhone 4S. 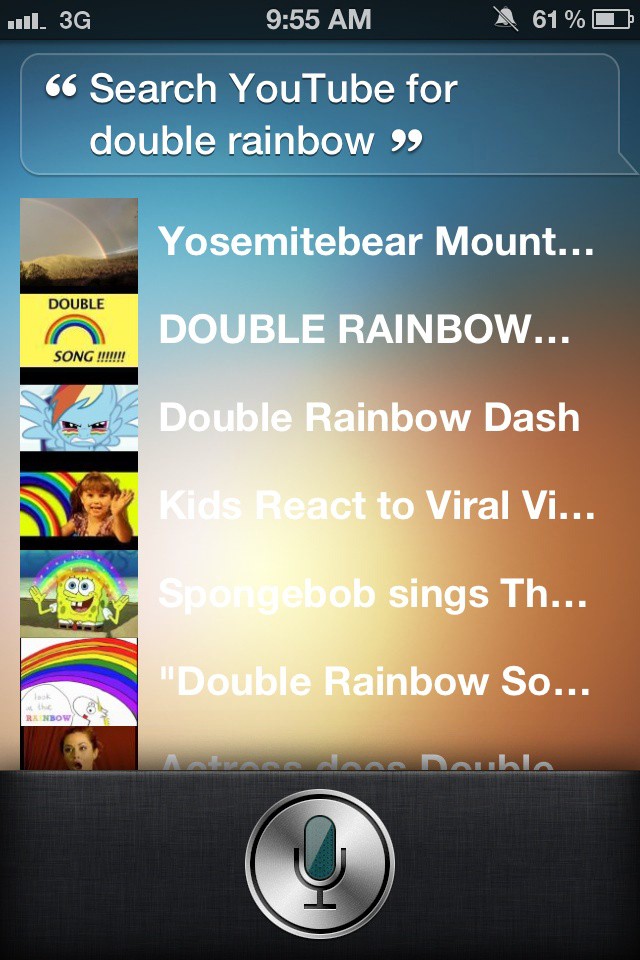 AssistantExtensions is perhaps the ultimate jailbreak tweak for enhancing Siri on the iPhone 4S. With this incredible tweak you can use your voice to compose tweets, open all your of apps, search YouTube, and more. The best part is that AssistantExtension allows for developer plugins, so you can keep adding more features as new plugins are created. Did we mention that it’s all free? 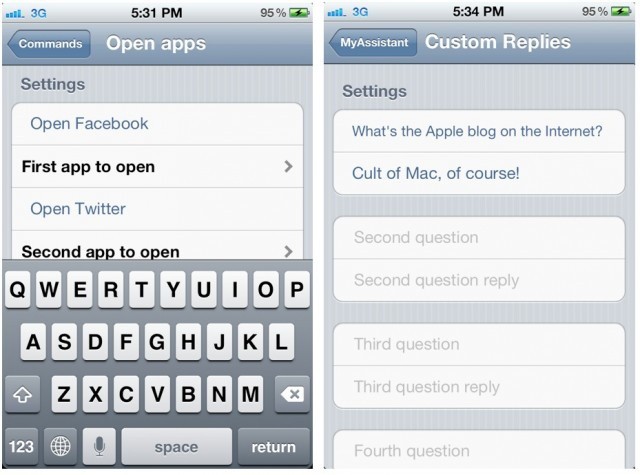 Many of MyAssistant’s features overlap with AssistantExtensions, but there are a few differences worth noting. You can create custom voice commands for settings toggles and even make your own custom conversations. You can also use photos from your device’s Camera Roll to customize Siri’s background. There’s some added customization for opening third-party apps as well. Grab it in Cydia for $1. 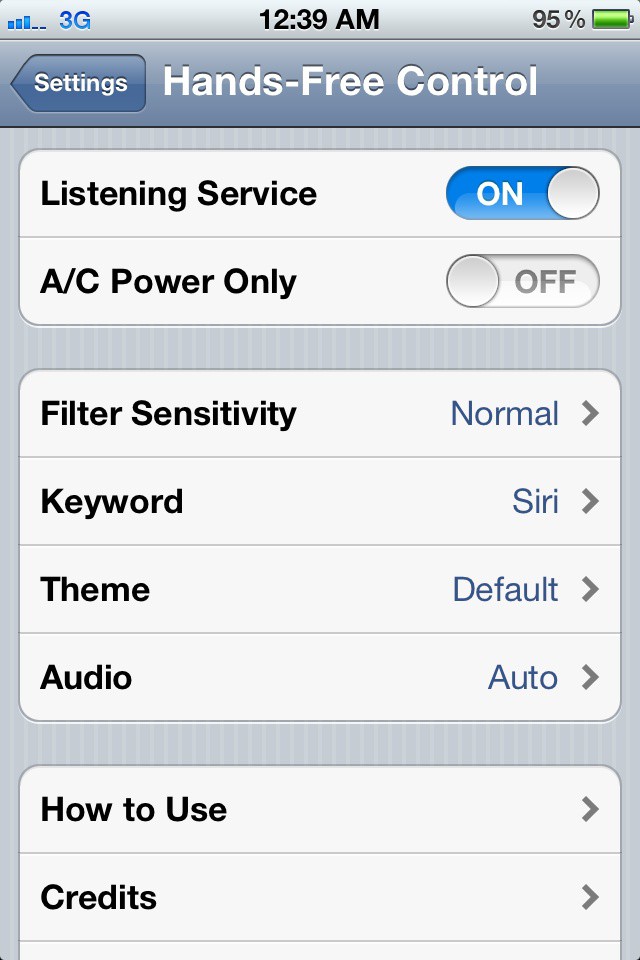 This $3 tweak takes Siri to a whole other level. Instead of having to tap and hold the Home button, you never have to touch your iPhone to use the digital assistant. With a custom voice command, Siri will initiate itself from across the room. You could, for instance, set an alarm with Siri from bed without ever having to get up and grab your iPhone. Because Hands-Free Control is always running in the background, you may notice a slight drain in battery life, but nothing too detrimental. 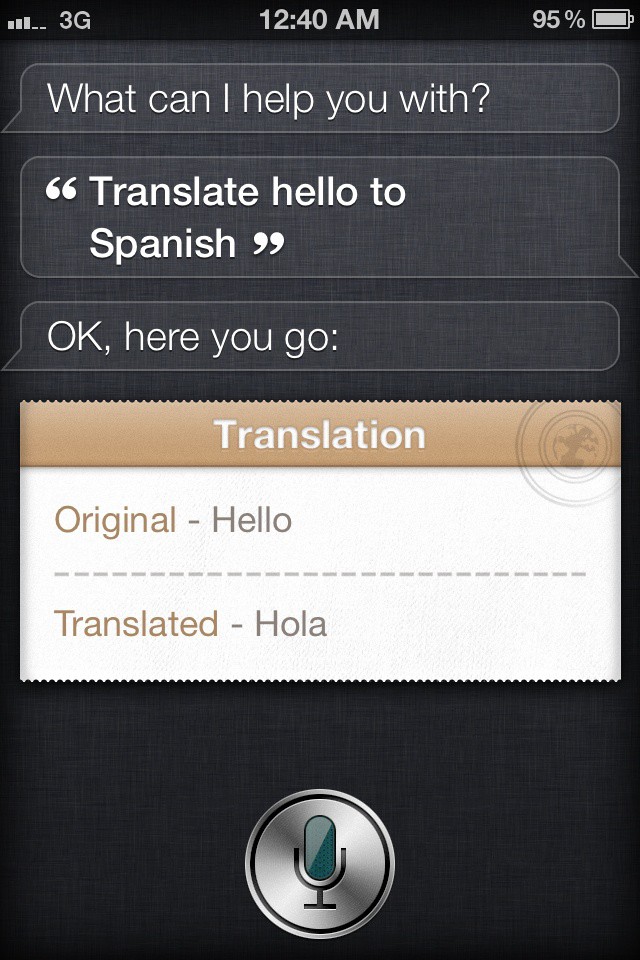 With Lingual, Siri becomes your personal translator. This incredible AssistantExtensions plugin will take a phrase you give Siri and translate it into another language almost instantly. There’s support for over 30 languages, including Spanish, German, French, Chinese, Russian and Hebrew. Lingual could very easily be a tourist’s best friend, and it’s available for free now in Cydia. 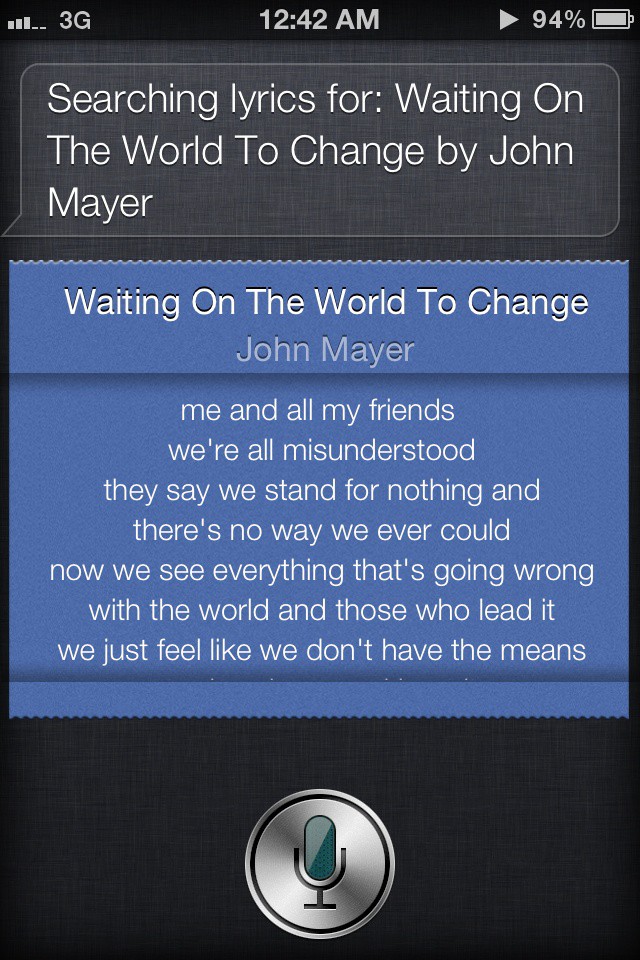 Have Siri show you lyrics for your favorite tune. Just say “show text” or “show lyrics” while a song is playing in your Music app. Not bad for $1. 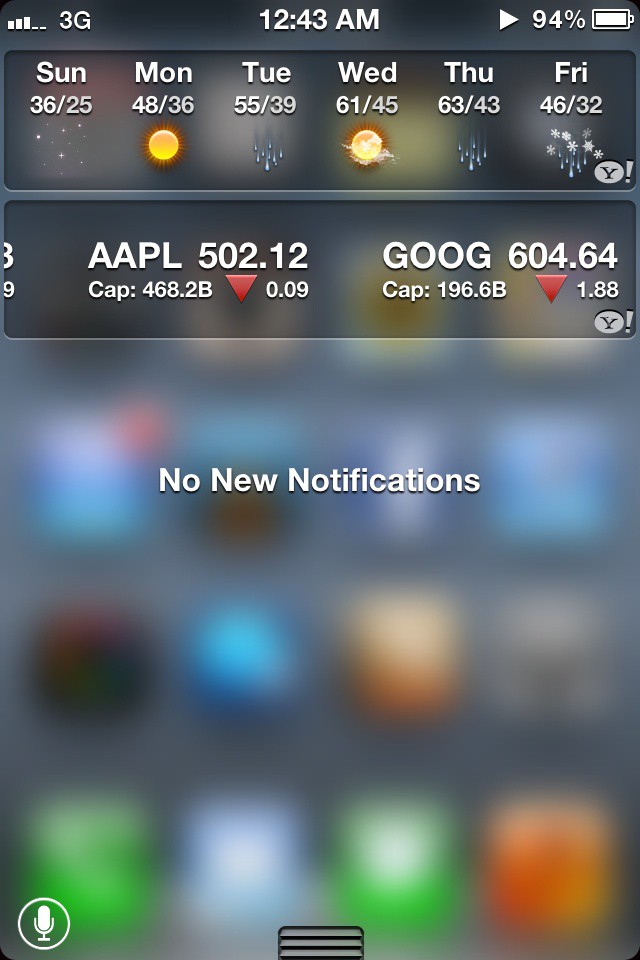 Because a double tap of the Home button is too difficult, the free SiriLaunch tweak adds a nifty little mic icon to the bottom left of your Notification Center. 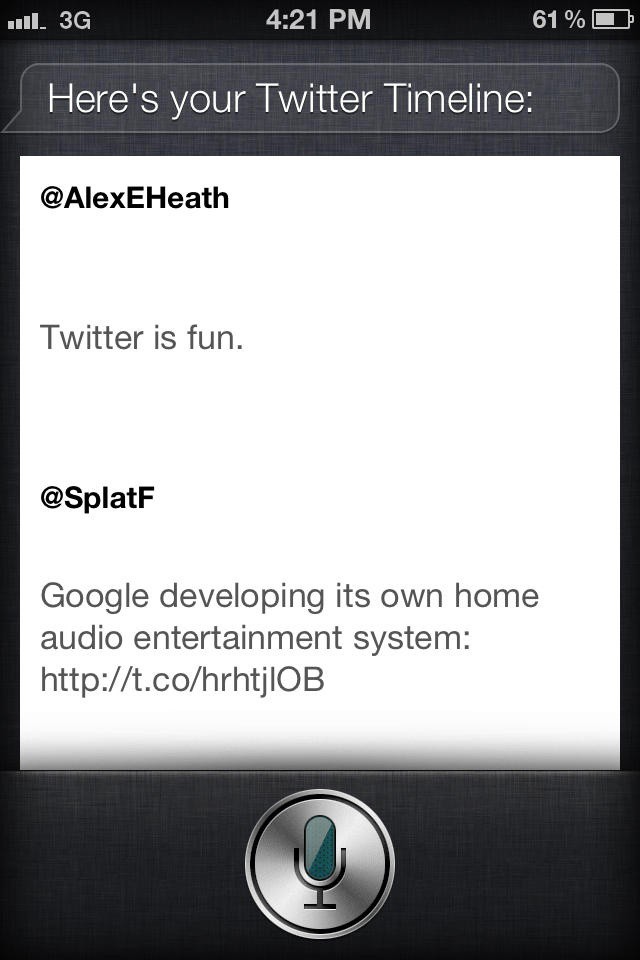 TweetLine is a free plugin for AssistantExtensions that loads your Twitter timeline inside Siri’s interface. To trigger TweetLine in Siri, simply say the word “timeline.” The last 5 tweets from your timeline are displayed in plain text, but you can’t open links or specific profiles. It’s all very basic, but kind of neat if you have a quick second to kill and you want to see your most recent tweets. 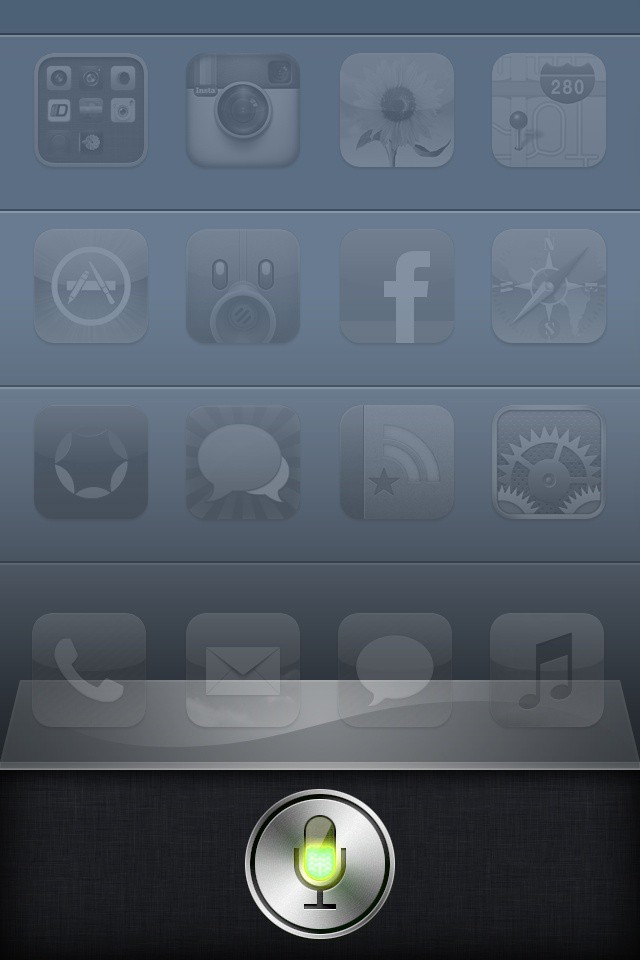 TinyAssistant lets you resize the bottom Siri window to your liking. You can hide the “What can I help you with?” help dialog. Saying “help” into Siri will bring it back. Get it in Cydia for free. 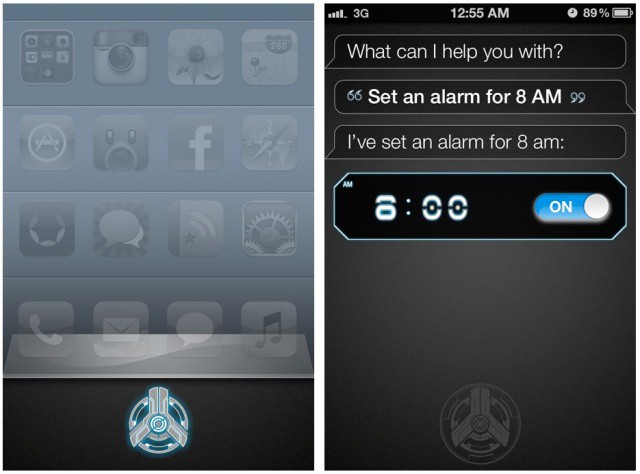 This is by far the greatest theme for Siri in Cydia. It’s like Siri meets sci-fi. Lots of the default interfaces in Siri have been skinned to match the theme, and you’ll notice how well done it is as you use it more. It’ll cost you $1 in Cydia and it does require Winterboard. 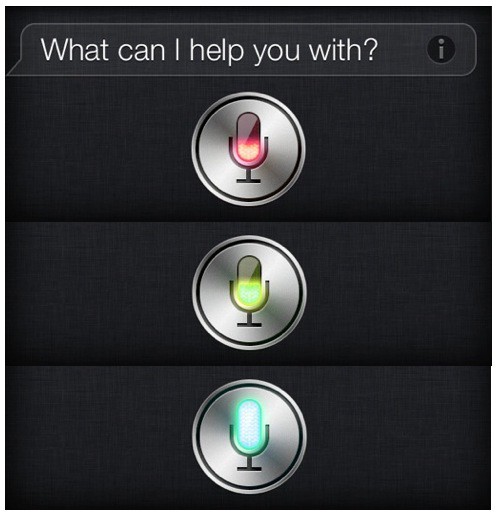 Purple Siri is soo boring. Why not change it up a bit? Once installed for free in Cydia, this simple package spices up your iPhone’s digital assistant with some rainbow flair.

Make sure to check out our roundup of the best jailbreak apps for the iPhone 4S!