On Tuesday night, Woodside town council granted Steve Jobs a controversial demolition permit to tear down his rotting mansion in Woodside, California — one of Silicon Valley’s nicest and poshest towns.

Jobs bought the mansion in 1984, the year the Mac was released, and lived there with no furniture for almost a decade. But he hasn’t lived there for nearly 10 years, and he now wants to raze the house and build a smaller, greener dwelling on the land.

The mansion is locked up, but urban adventurer and photographer Jonathan Haeber sneaked into the house and took some rare and unbelievably beautiful pictures.

Explains Jonathan: “As far as how I obtained access, I can’t really say much, other than the fact that it was back in 2006. I found the gate open (I believe there was some landscaping work being done at the time) and the font door slightly ajar. I had my camera on me, and being substantially curious found myself inside of the mansion. I came back soon afterward for a night trip, explicitly to photograph the architecture.  It was one of the most bizarre experiences of my life and I don’t regret doing it.”

Haeber’s photographs show Jobs’ mansion in all its faded glory. Haeber’s haunting pictures include dusty copies of The Godfather videotapes; vines creeping across interior ceilings; and the front of the boarded-up mansion with its immaculately-maintained front lawn.

The pictures are poignant and lovely, and are possibly the last that will be taken of the mansion. On Tuesday, the Woodside town council approved a demolition permit.

Jonathan is an architecture buff who is working to catalog abandoned historical buildings on the West Coast.

He lives in Richmond, California, across the Bay from Woodside, and documents his adventures at his Bearings website. There’s a video explaining his project on the TBug website.

All Photos used with kind persmission of Jonathan Haeber. 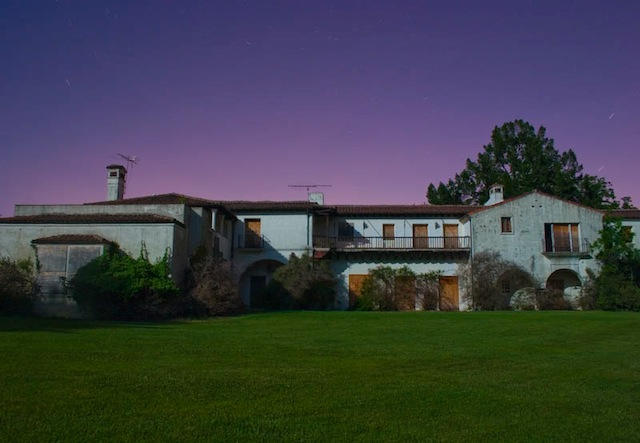 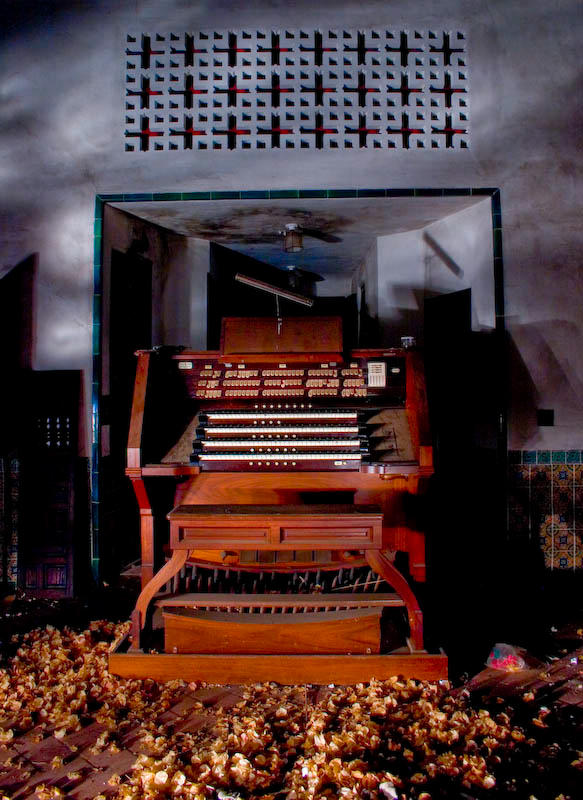 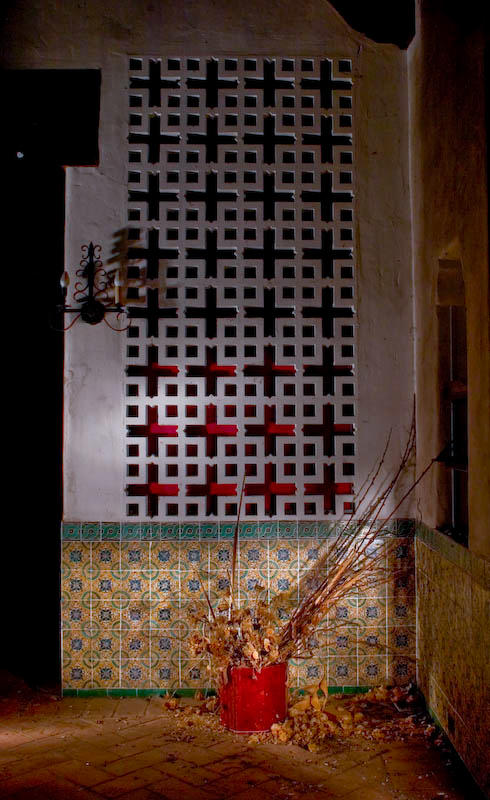 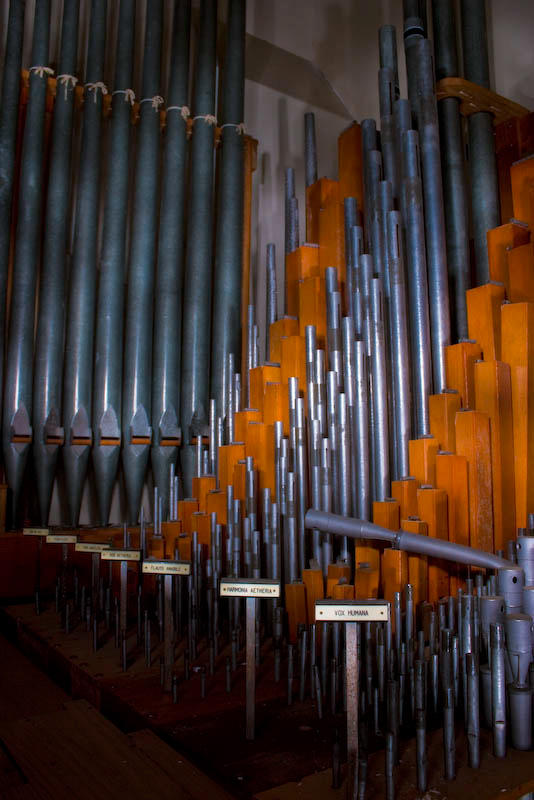 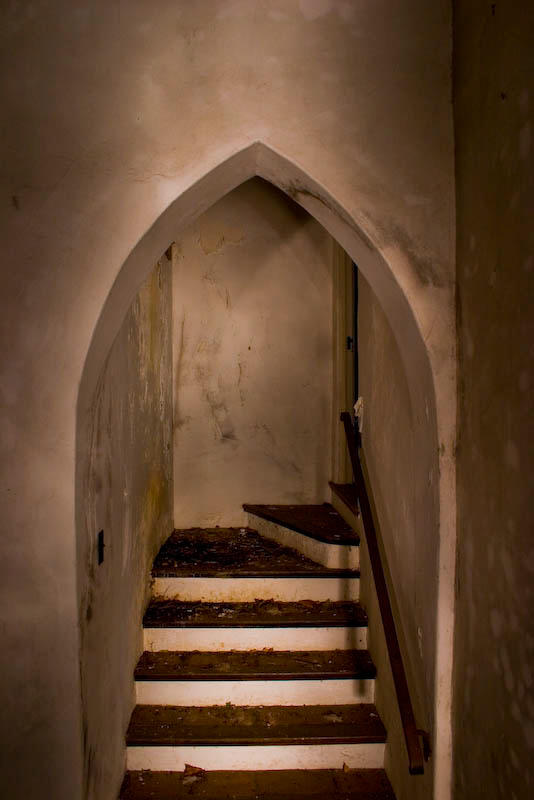 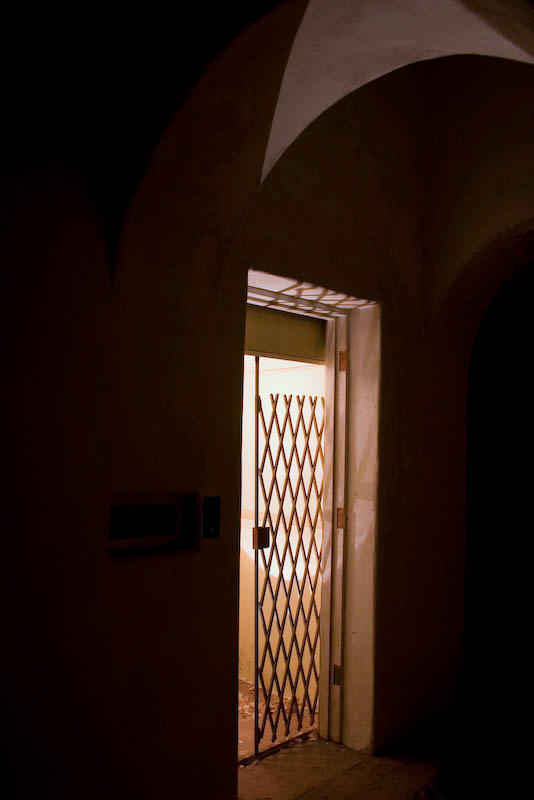 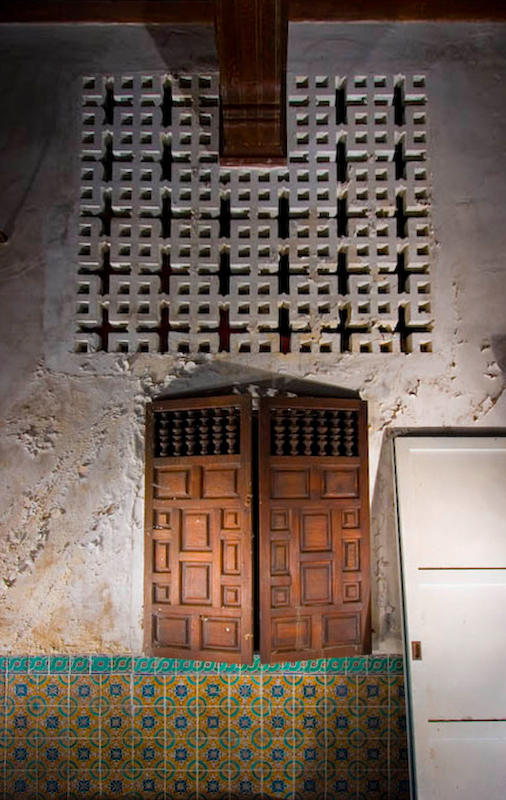 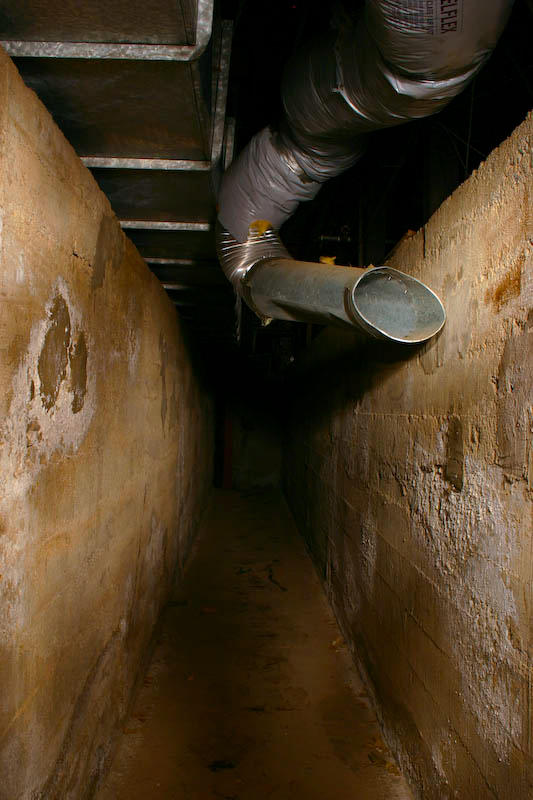 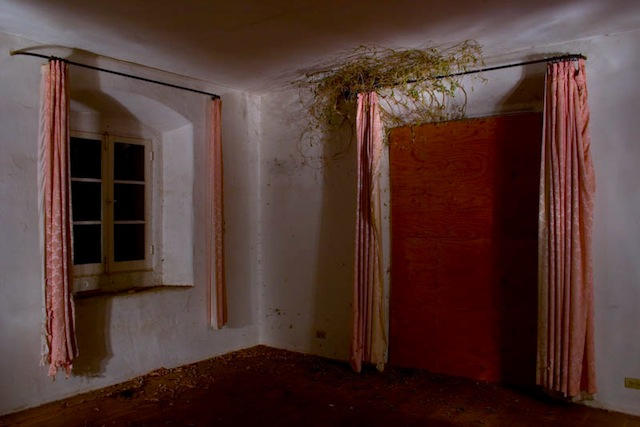 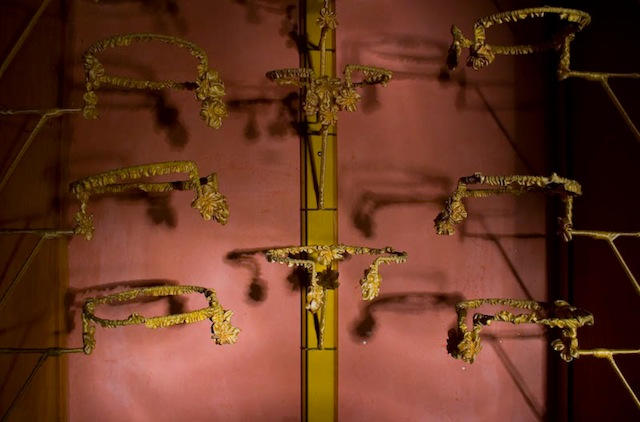 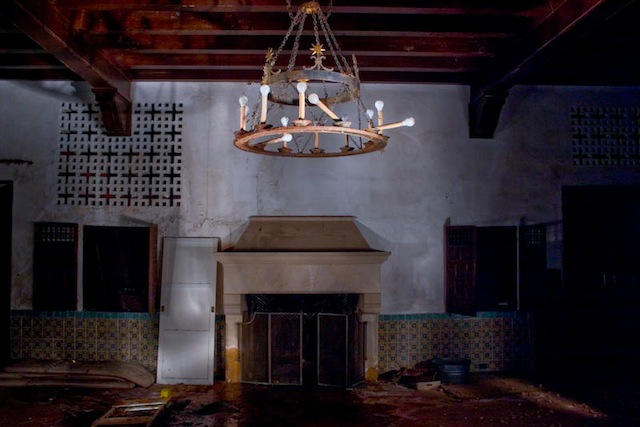 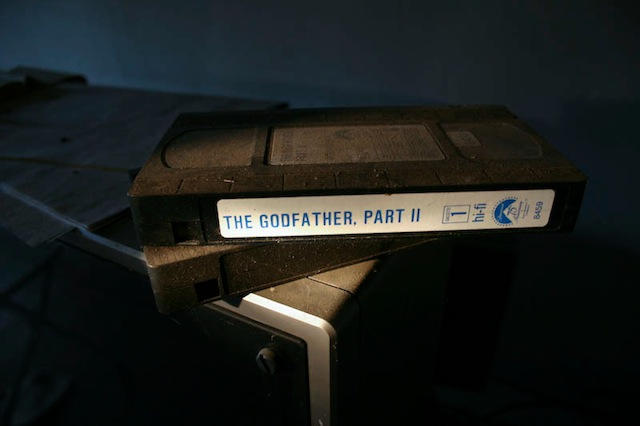 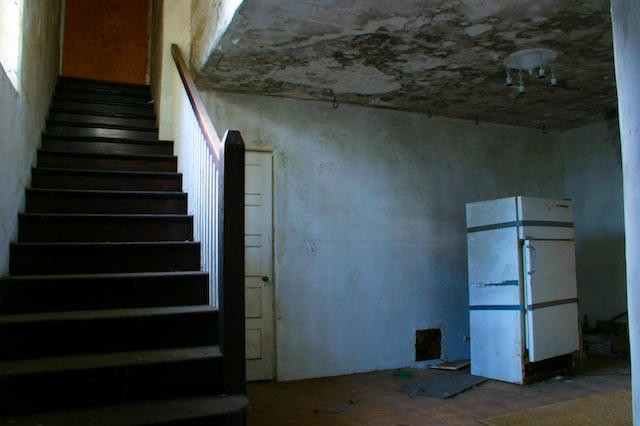 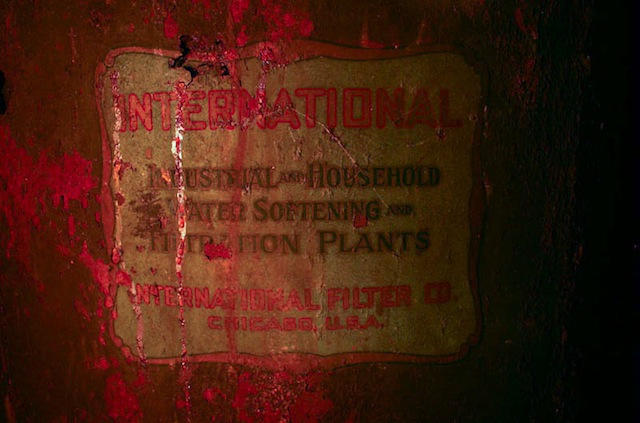 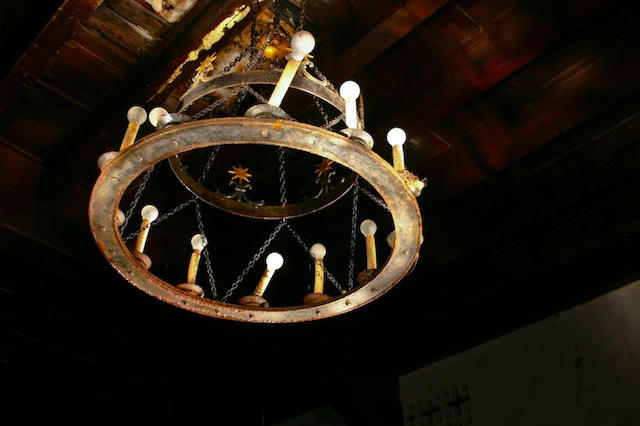 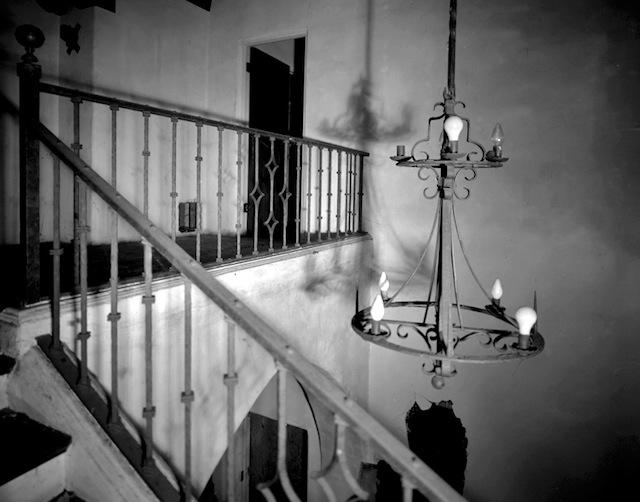