For my job at Cult of Mac, I test a lot of apps. But of course, I also use a lot of apps, for work, for recreation, and for making music. I thought I’d make a short list of my most-used apps this year. Few, if any, of these apps are new this year, although some of them received major updates in 2019. But all of them are excellent, well-made apps, well worth checking out.

So, let’s get started.

END_OF_DOCUMENT_TOKEN_TO_BE_REPLACED

Take a look at the top right corner of your keyboard. Unless you’re using a recent MacBook, you’ll see a vestigial Eject key. It used to be used to eject CDs, DVDs and even floppy disks back in the olden days. Now it sits there doing nothing1.

I wonder how many eject keys are manufactured each year? How much plastic is wasted? Truly, we humans do not deserve this Earth.

Sorry, back to the point: Ejector is a Mac app that reclaims this useless plastic square, turning it into a way to eject USB drives and more.

END_OF_DOCUMENT_TOKEN_TO_BE_REPLACED

Did you know that you can use Spotlight on iOS as an app launcher? It works just like Launchbar or Alfred on the Mac. You just hit a keyboard shortcut and start typing, then hit enter to launch the app. If you have a wireless (or wired) keyboard attached to your iPad, you’re going to love this tip.

END_OF_DOCUMENT_TOKEN_TO_BE_REPLACED

If you’ve been thinking about adding some new apps to your Mac, you’re in the right place. We’ve gathered some of the best offers on a range of Mac apps: a comprehensive drive utility, Roxio’s latest version of Toast Titanium, a powerful PDF converter, and a bundle of 12 Mac apps that you can name your price for.

Everything’s discounted by half off or more!

END_OF_DOCUMENT_TOKEN_TO_BE_REPLACED
FULLSCREEN
Whether you're watching the weather or making music, clipping notes or snapping photos, this week's selection of new and updated apps should have something for you.

Hate iTunes? Of course you do – you’re only human. Equilibrium lets you ditch it (or its interface at least) by putting a control and popover window up in your Mac’s menu bar. Control iTunes, Spotify, Rdio and Vox, scrobble to Last.FM and set custom keyboard shortcuts so your can skip and play/pause tracks even without dedicated media keys. $3

Great self-leveling video app Horizon will take horizontal video however you hold your iPhone. Version 2.0 adds to the non-vertical-video action with still-image support, 2K-resolution video, 60fps (at 720p), plus updated live filters and a revamped UI. It’s my favorite video app for iOS. $2

Take Creative Vocal Recorder is like Drafts, only for musicians. Tap the red button and you’re recording, making an audio note. Then, you can loop that sound and add another couple of tracks alongside it, add effects and sketch out a track, right there in the app. It looks way better than the built-in Voice Memo app, and it even has processing to make your iPhone’s mic sound better. Free

Polymo for iPhone wants to replace not just your iPhone camera but your iPhone Camera Roll. It lets you pre-tag your pictures before taking them so, say, every snap snapped at a party will be tagged on the go. This makes finding and organizing way easier.

It has a beautiful interface, plus some features that iOS should have as standard, like swiping across multiple photos to select them all. $2

Photo Book Flip builds faux paper books on your iPad. Import pictures from your Camera Roll or Photo Stream and “curate” them into books with a 3-D flipping effect on the pages.

I like the idea of making photo books for sharing pictures with friends. It’s far better than forcing them to see every damn photo you took on your vacation. $1

Hit ⌘-space on your Mac and a window pops up asking for instructions. If you don’t hate yourself, the window is from an app like Launchbar or Alfred, and not from OS X's built-in Spotlight. Launchbar does everything Spotlight does, and then some, letting you browse inside text files, mail search results and browse your iTunes.

And now it brings something called Staging Area, which is just like Quicksilver’s old “comma trick.” Search for an item, and instead of telling Launchbar to act on it right there, you hit the comma key and it is added to a buffer. Add more items every time you hit the comma, and then act on them all at once. Currently only available in a nightly build of v6.1, this should be coming soon. €24

Everclip 2 is an update to the fantastic iOS Evernote clipping app, and does more of the same, only cleaner. Like the original Everclip, Version 2 runs in the background and watches the system pasteboard. Whenever you copy a link, image, chunk of text or pretty much anything, it clips it to the app. Then, you can gather these snippets into one big document, or send them individually to Evernote. You can pre-specify a notebook and tags, edit snippets before sending and – best of all – the URL of the original webpage (if you clipped from the Web) is preserved. It’s a great research and scrapbooking app, and v2 runs way longer in the background than v1. $7

My favorite weather app, WeatherPro, has gotten a new companion app that focuses on weather alerts. Appropriately, it’s called AlertsPro, and it sends push alerts for extreme weather conditions, based on location. It monitors your current location by default, and you can add others for anywhere in the world. You can also see the warnings displayed on a map. $2 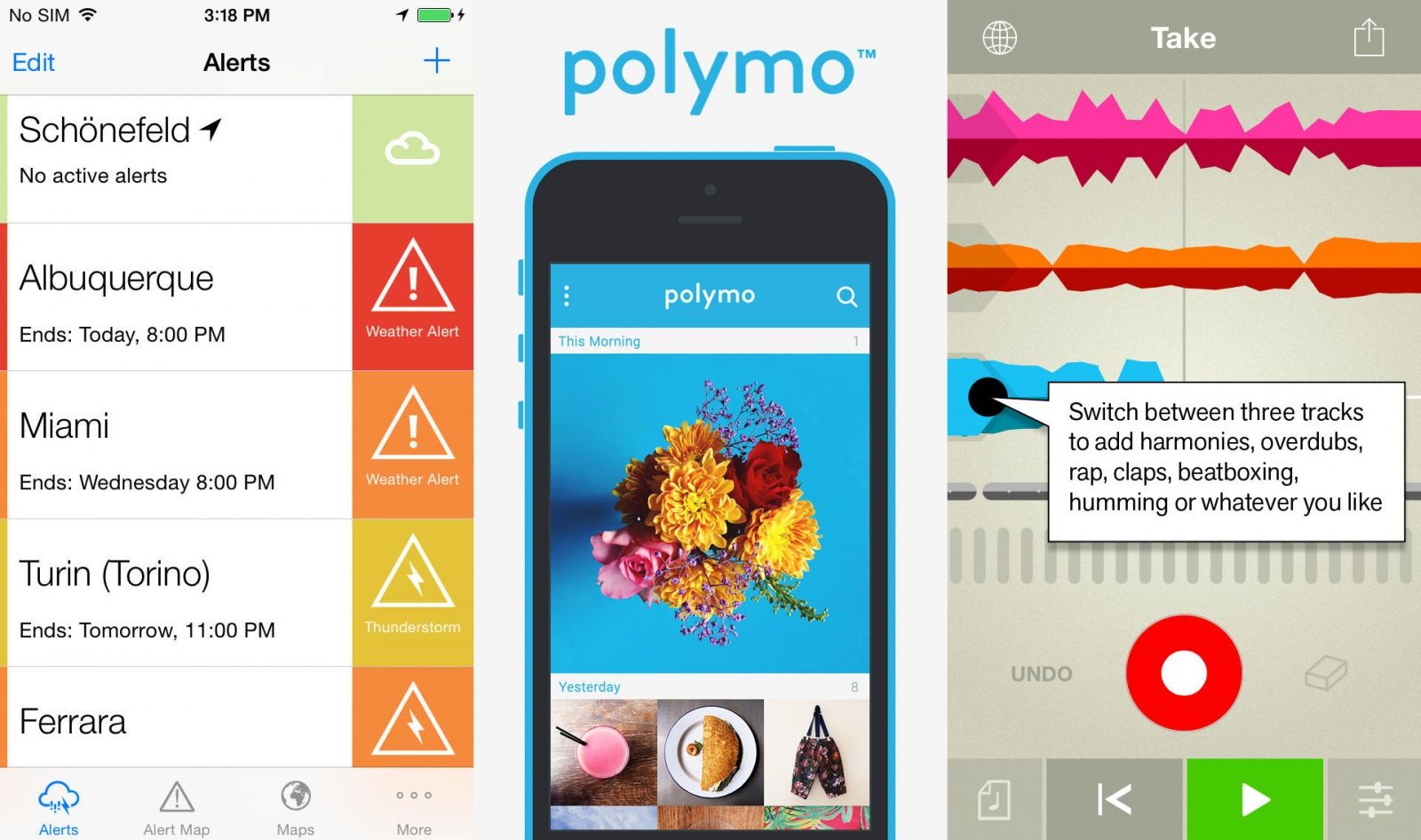 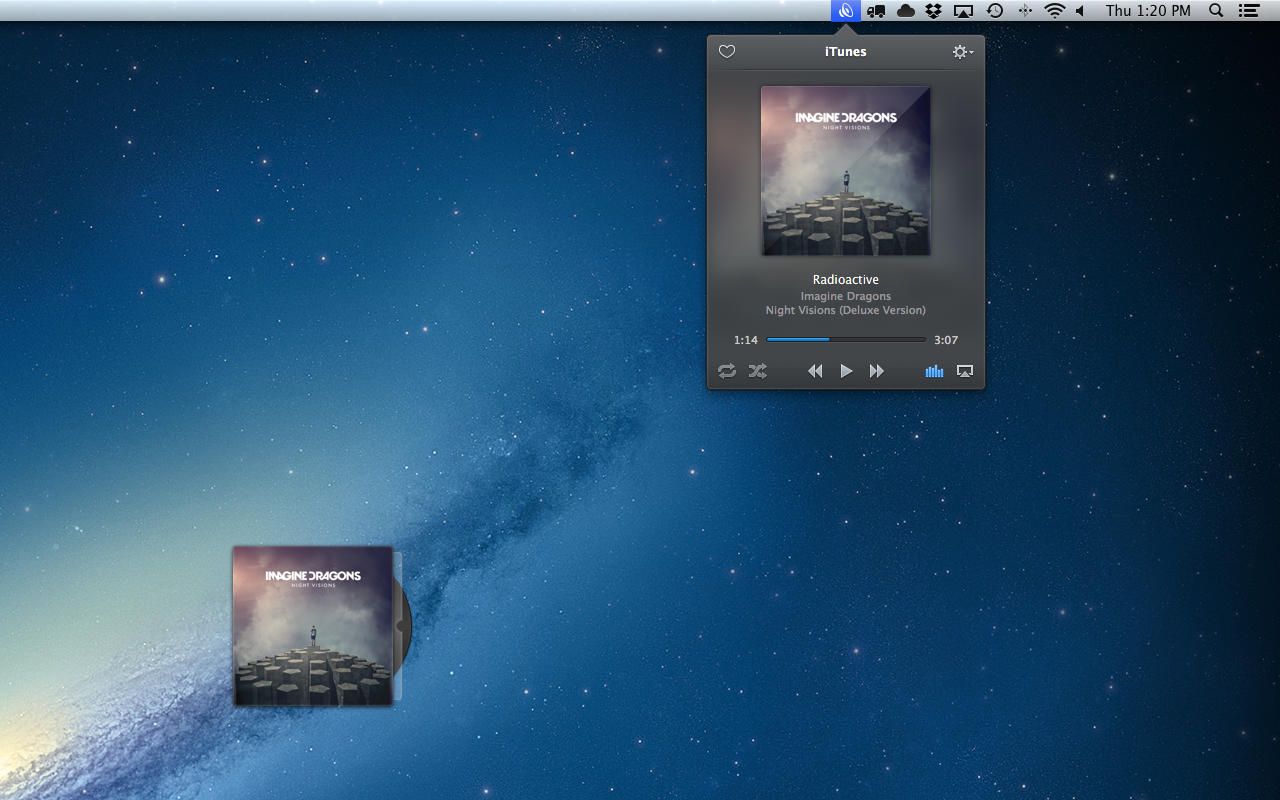 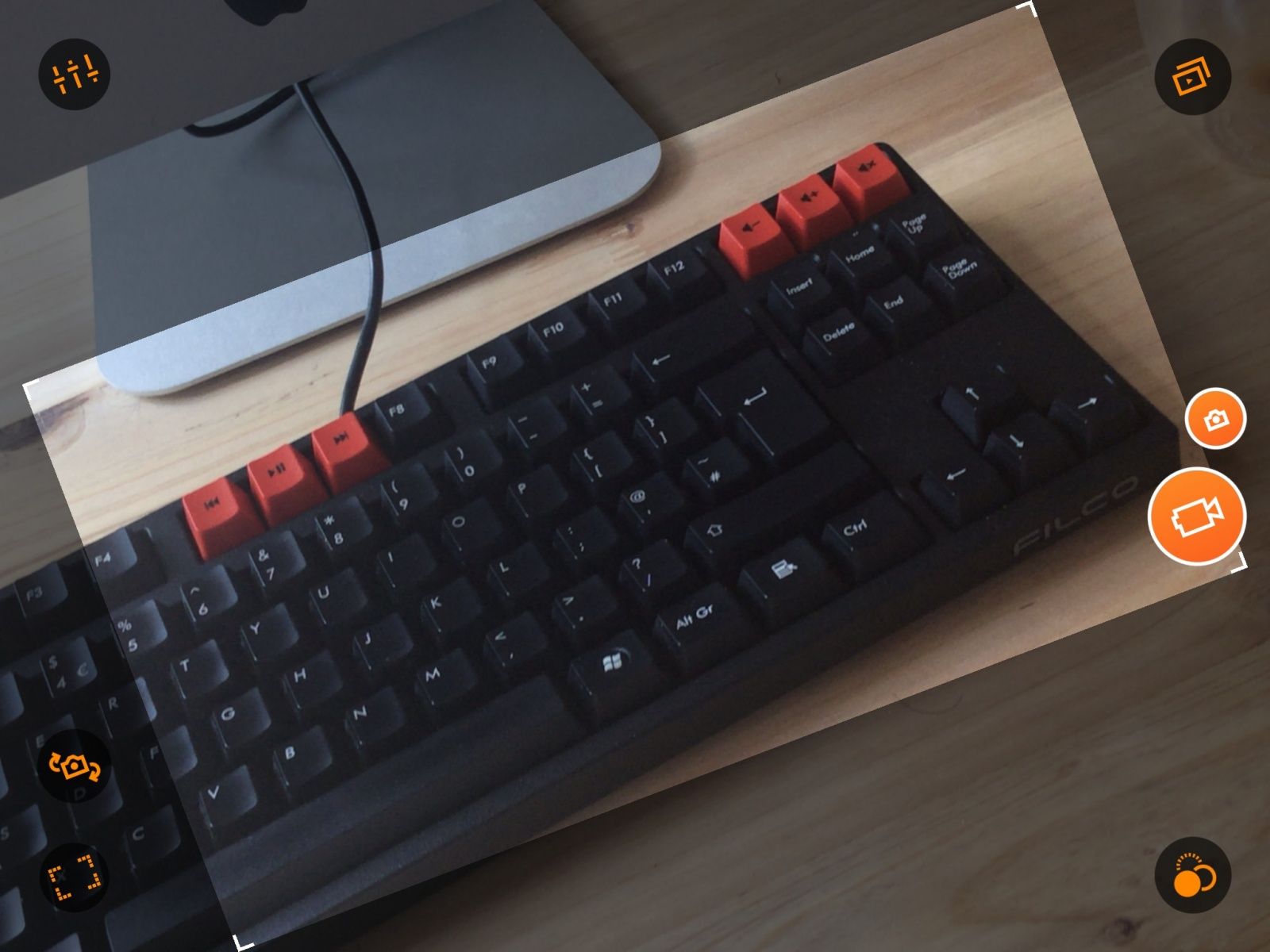 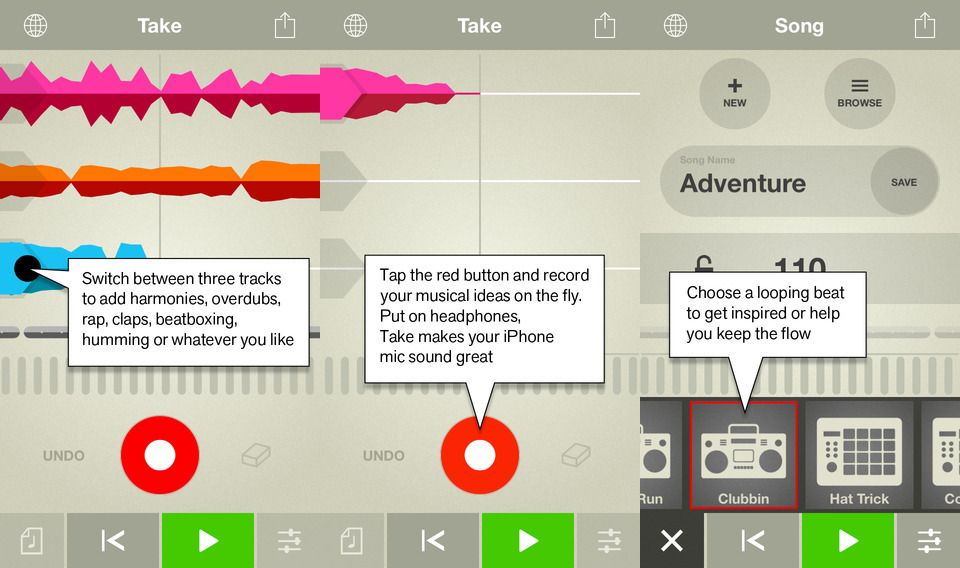 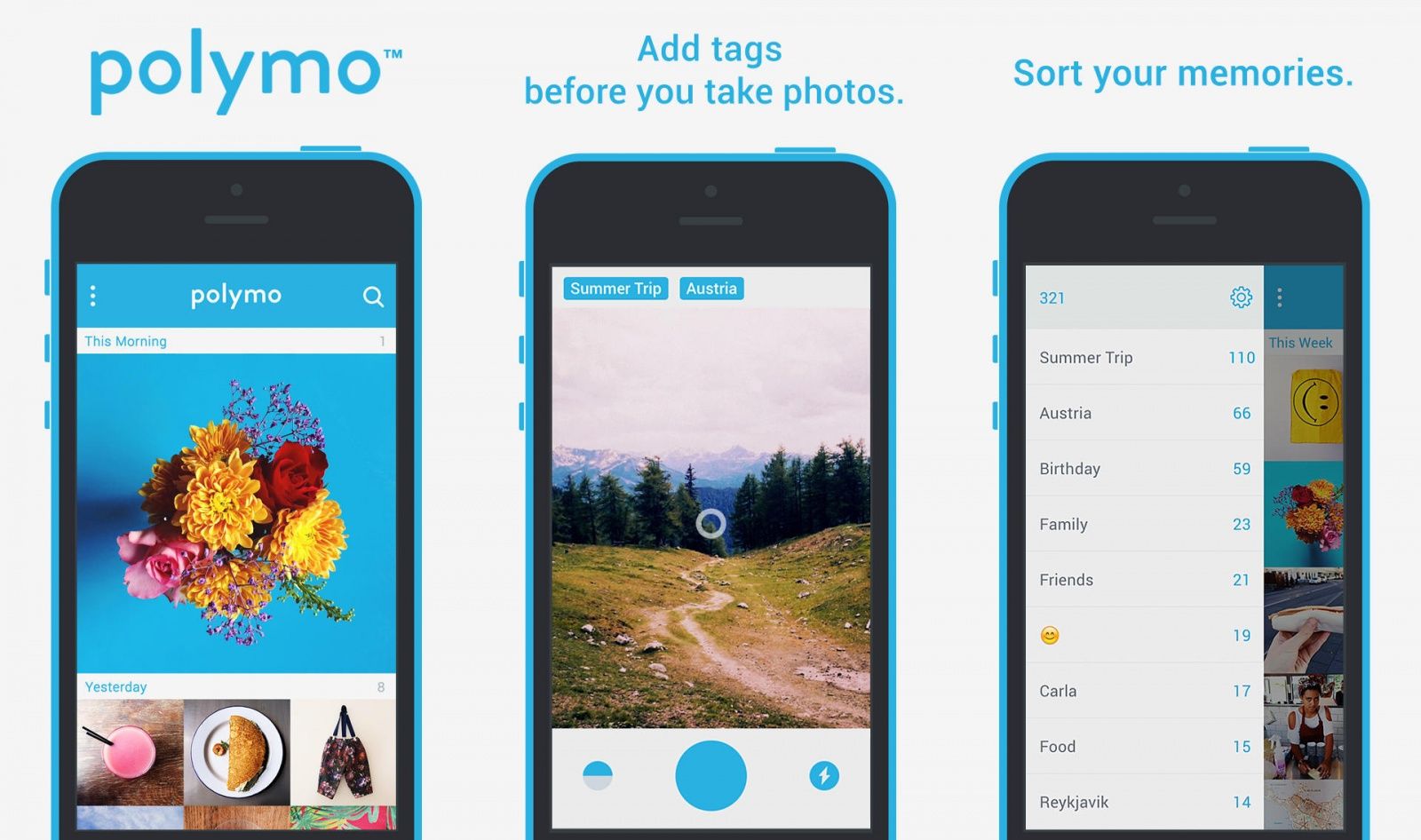 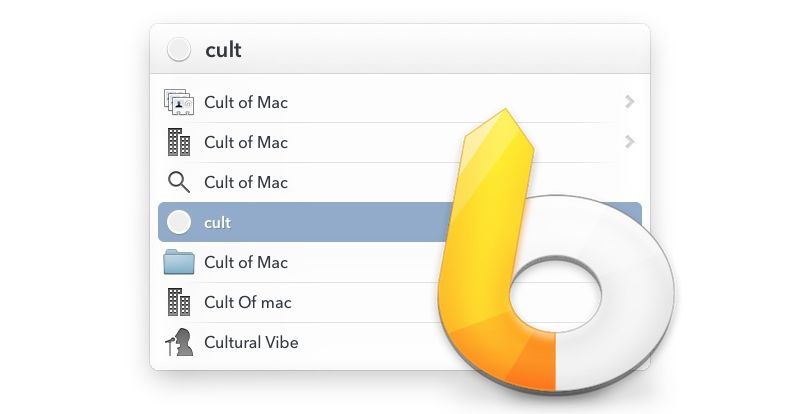 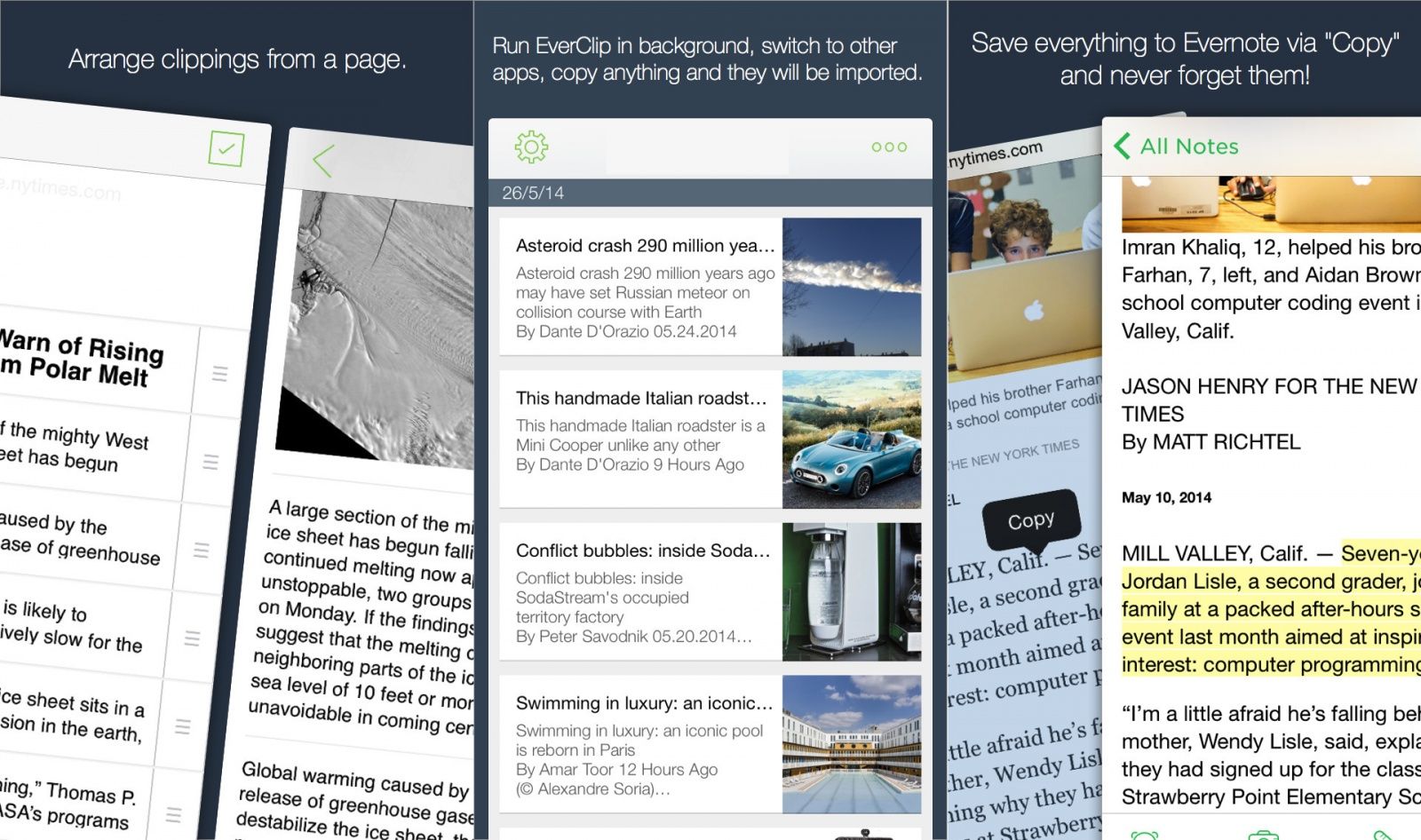 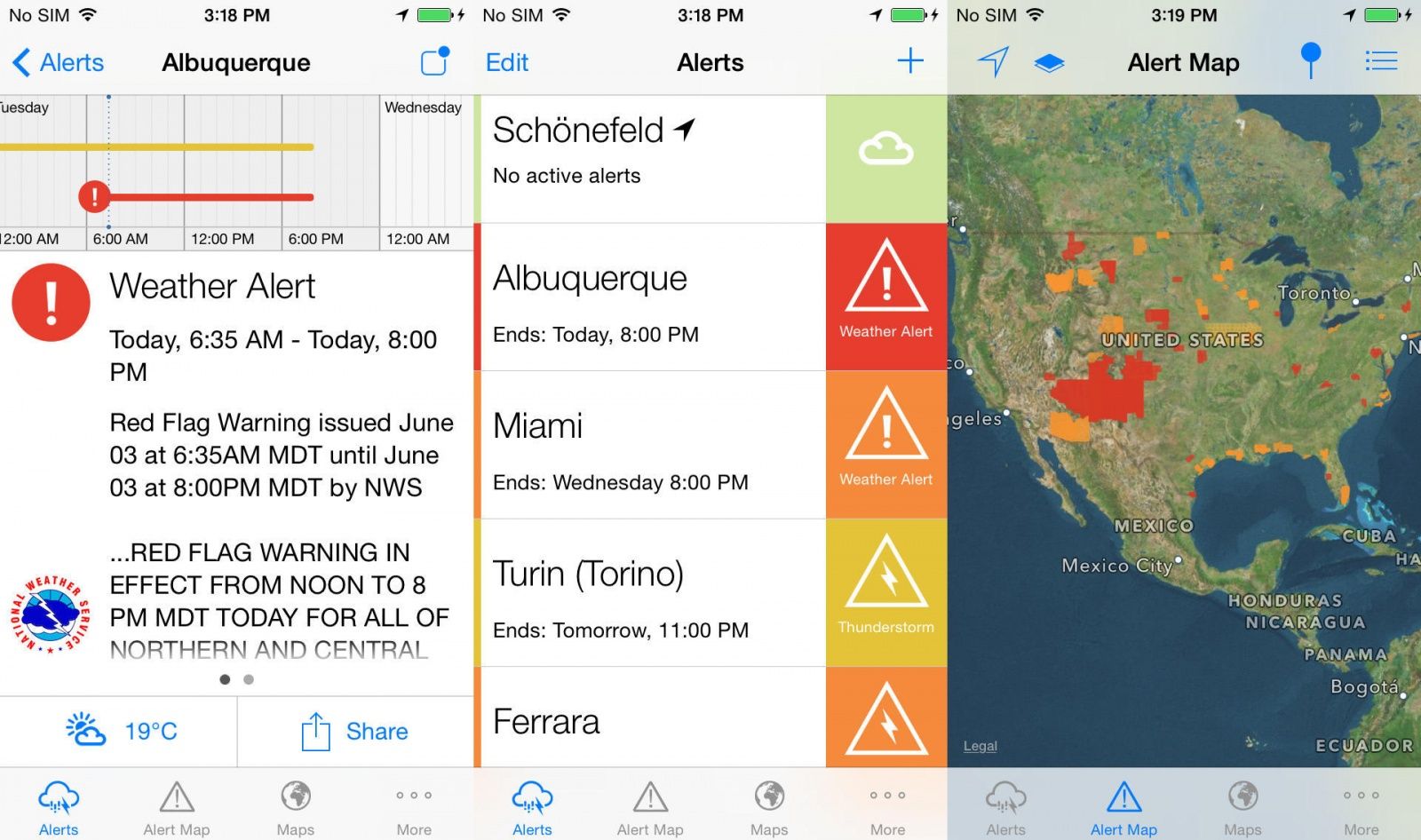 App launchers on the Mac have always been geared toward power users, and lately tools like Alfred have become even more sophisticated, with user-created scripts and extensions. When Apple debuted the new Spotlight in OS X Yosemite at WWDC, it took many of the best features from existing launchers, like the ability to find any app you have installed with a couple keystrokes.

LaunchBar was the original app launcher on the Mac, and today a brand new version was released with a themable interface and new features.

Will tools like LaunchBar and Alfred live on when millions of Mac owners start using the new Spotlight this fall? Now that Apple has capitalized on the more consumer-friendly aspects of what makes a good launcher, third-party alternatives are going after power users like never before.

END_OF_DOCUMENT_TOKEN_TO_BE_REPLACED

Launchbar users can enjoy a brand new feature in v5.5 of the find-everything Mac app. Launchbar – if you’re not familiar with it – is an app that you trigger with a shortcut (I use ⌘-Space) and then type into the pop-up window. Launchbar instantly presents results, letting you launch apps, send emails, play music, browse your iPhoto library and a whole lot more. And now it has snippets.

END_OF_DOCUMENT_TOKEN_TO_BE_REPLACED

LaunchBar power-users should get their virtual asses over to developer Obdev’s nightly builds page and grab the latest version of v5.5. Amongst a whole bunch of neat fixes and tweaks it adds one essential new feature: support for your iCloud documents.

END_OF_DOCUMENT_TOKEN_TO_BE_REPLACED

Your Mac is an incredibly capable device – one that, when armed with the right apps, can take your productivity to a whole new level. This Cult of Mac Deals offer will help you reach new heights with your Mac as we’re hooking you up with 10 elite Mac apps in The Spring 2013 Mac Bundle. These apps are valued at over $390 – and you can get them here for only $50 for a limited time!

END_OF_DOCUMENT_TOKEN_TO_BE_REPLACED

Your Mac is an incredibly capable device – one that, when armed with the right apps, can take your productivity to a whole new level. This Cult of Mac Deals offer will help you reach new heights with your Mac as we’re hooking you up with 10 elite Mac apps in The Spring 2013 Mac Bundle. These apps are valued at over $390 – and you can get them here for only $50 for a limited time!