This is how much it costs in electricity to run my 13″ MacBook Pro per year, if it were continually left on: $11.20. My 32-inch flat screen TV? That’s a whopping $100/year, if left on; but when it’s off, it’ll only drain to the tune of about 75 cents per year (similarly, my MBP only drains about $2/year in sleep mode).

How do I know this? I’ve been (lame-pun alert) charging around, giddily testing everything in the house with Belkin’s Conserve Insight, a brilliant, $30 tool that measures the energy use of any gadget or appliance that plugs into a wall outlet  — and the results have been (oh, and again) electrifying enough for me to really change my habits.

The Insight is comprised of two components connected by a 5-foot cable: a three-pronged plug combined with its own outlet, and a three-buttoned screen. Plug the Insight into an outlet and the gadget you’re measuring into the Insight’s outlet, and the Insight’s screen will light up with data. There are three basic ways the Insight can interpret energy flow (represented by the three buttons): cost per year (or month), the amount of CO2 released in to the as a result of the electricity consumed feeding your gadget, or actual wattage. Leave it plugged in for about an hour and it’ll average energy use for that particular gadget. The longer it’s left plugged in, the more accurate a picture you’ll get.

The Insight supposedly figures out rough geographic location to determine electricity rates in the area, but we haven’t figured out how it does this (and Belkin hasn’t replied yet with an answer); but it can also be programmed with exact rates.

Every home should have one of these. Its relatively inexpensive price, stupid-easy interface and incredible usefulness make it a no-brainer.

Belkin got back to us with answers to our questions regarding its accuracy and how it determines the user’s location:

1.      The Insight comes installed with the average country electricity rate. However, for those who want to configure it to their electricity provider rate you can easily enter the $/kWh on your bill.

Which s pretty broad; probably best to take the suggested approach and enter info from your electricity bill. As far as accuracy, which we also polled them about, Belkin says this:

For a residential measuring device this is within what is required to give people they information they need. Also, I have seen from testing the accuracy seems to be better than this, so these numbers represent the extremes. 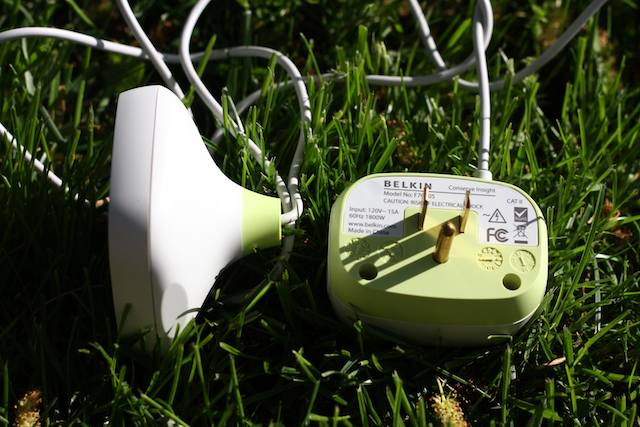 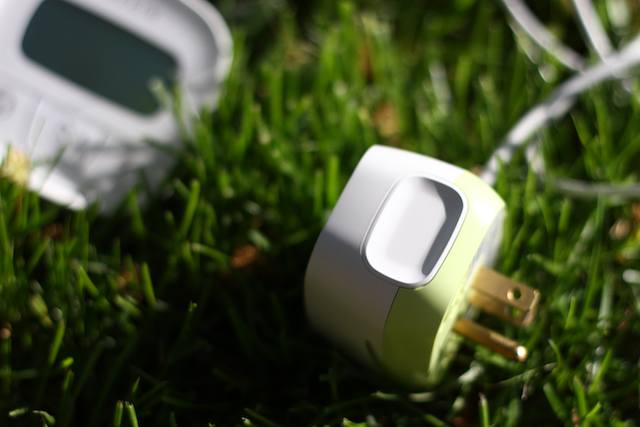