Apple’s privacy-focused appearance at this year’s CES marks the first time in 28 years the Cupertino company has appeared at the Consumer Electronics Show. It last had an official presence at CES way back in 1992.

Want a glimpse of what the world famous high-tech expo was like the last time Apple took the stage? Read on to find out.

The reason for Apple’s appearance at the 1992 CES (held in Chicago in the summer) was to show off its Newton MessagePad product. This was a handheld personal digital assistant that, in many ways predicted the success of the iPhone years later. The unveiling of a prototype Newton was, then-CEO John Sculley hoped, the key to taking Apple to the next level.

In his previous appearance at CES, Sculley had talked about how technology was going to revolutionize work in the 1990s. The Newton MessagePad was his answer for exactly how this would happen. 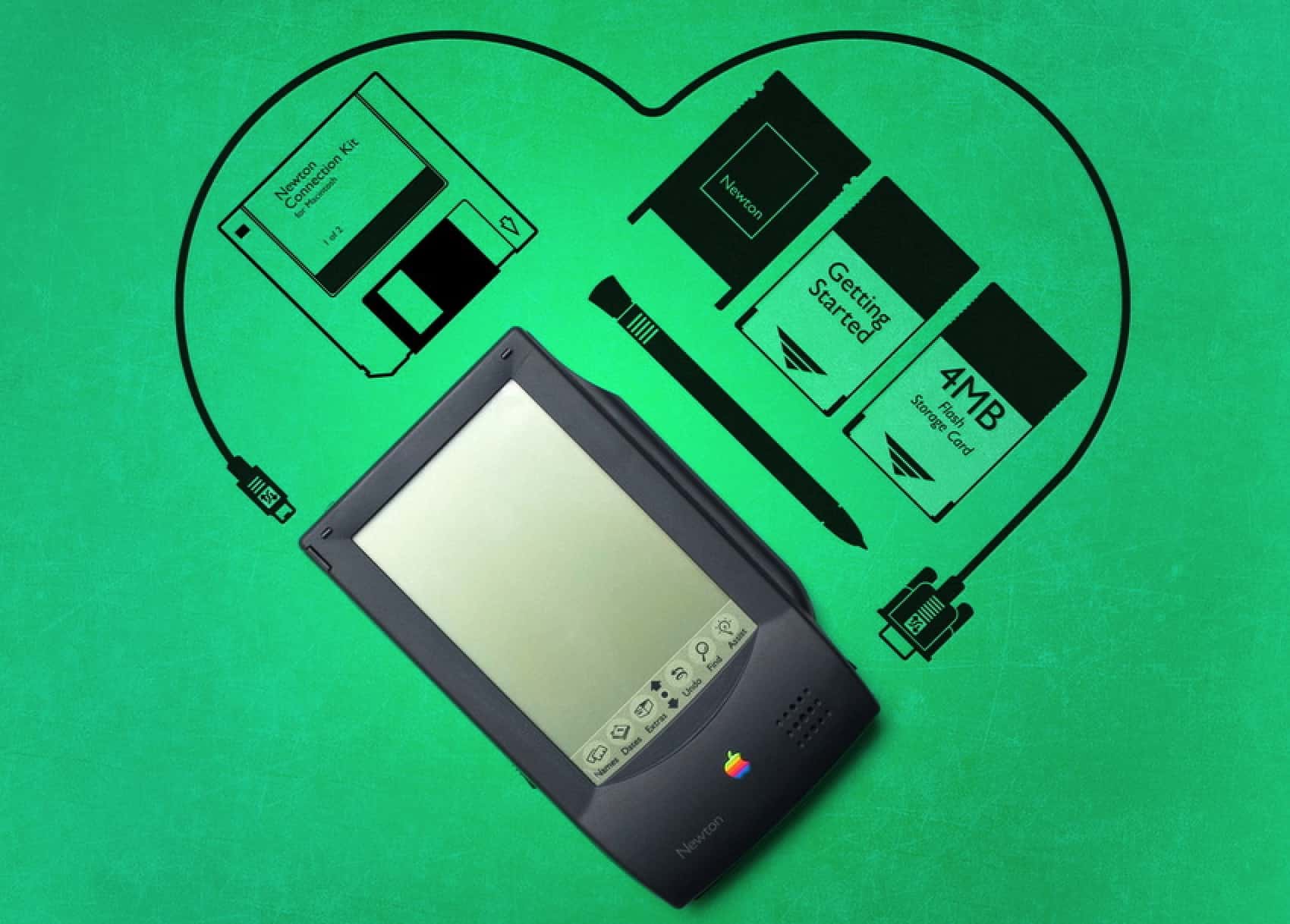 “It was Sculley’s Macintosh,” Frank O’Mahoney, one of the Apple marketing managers who worked on the Newton, told me when I interviewed him for my book The Apple Revolution. “It was Sculley’s opportunity to do what Steve had done, but in his own category of product.”

At CES, manager of product marketing for the Newton group talked about the device’s enormous potential. “[The prototype Newton is] way beyond just some kind of computer,” he told InfoWorld. This is something we can sell to everyone.”

Unfortunately for him (and the rest of Apple), they couldn’t. The Newton may go down in history as an ahead-of-its-time success story, but it failed to shift units. When Steve Jobs returned to Apple a few years later, he cancelled the Newton project.

What the other companies were showing

The Newton was far from the only piece of news coming out of the 1992 CES, however. Nintendo showed off new Super Nintendo titles including Mario Paint, Teenage Mutant Ninja Turtles IV: Turtles in Time, and its Super Scope light gun.

Meanwhile, Sega showcased its new Genesis game Sonic 2. It also discussed the (ultimately ill-fated) Sega CD add-on. This was a plug-in extra which turned the Genesis into a 32-bit console with new games.

Other bits of tech hardware at CES 1992 included the world’s smallest handheld TV, a mobile phone which “fits in your coat pocket,” Philip’s Photo CD system which let people show still images on a TV, and a $1,440 AT&T video phone.

Were you at CES in 1992? Were you lining up to buy a Newton MessagePad back in the day? Let us know your thoughts in the comments below.