A new report citing sources familiar with Apple’s plans has revealed a number of WWDC surprises ahead of Monday’s big keynote.

Fans can look forward to software updates that make Apple Watch less reliant on iPhone, and iPad more of a laptop replacement. And a number of brand new apps — one of which will kill off iTunes.

We won’t see a new iPhone or a new Apple Watch at WWDC this year, unsurprisingly. But Apple could preview its long-awaited Mac Pro. Even if it doesn’t, there’s going to be a lot to look forward to.

We’re expecting our first look at huge updates for iOS, macOS and watchOS that will introduce a wealth of new apps and features. Sources for Bloomberg have now revealed what’s in store.

Apple Watch is nearly useless without an iPhone. Even if you have a cellular model, you still need to be wirelessly tethered to your phone to do certain things. But watchOS 6 could change that. 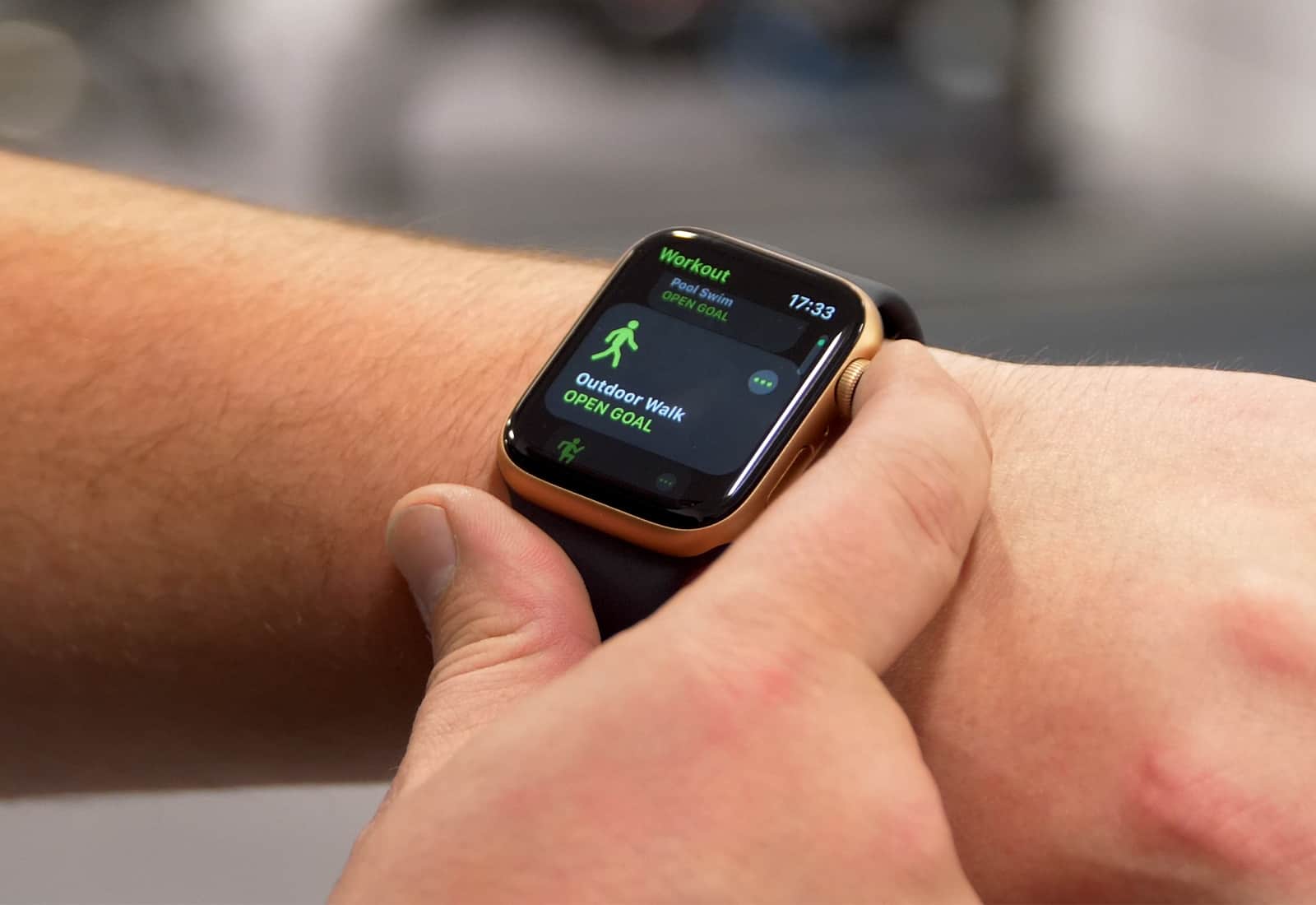 Apple is reportedly working to make the Watch more independent. The new update is expected to add an on-board App Store that will let you download new software from the Watch itself.

The Watch is also expected to get a number of new apps that will reduce the need to take your iPhone out of your pocket. These include a calculator, a voice recorder, and new messaging features.

It is widely agreed that iOS is holding back the iPad Pro. The hardware has gotten increasingly powerful and now outpaces many notebooks, but it still comes with so many software limitations.

iOS 13 is expected to bring new features that make the iPad more of a laptop replacement. We can look forward to Home screen enhancements and new multitasking features.

Bloomberg doesn’t go into detail on what that means, but recent reports have hinted at the ability to run two instances of the same app in Split View.

Marzipan, the tool that lets developers easily port their iPad apps to macOS, is expected to take off this year. Apple is pushing for apps that will eventually be able to run on any one of its devices.

“As part of the shift, more underlying technologies will also merge,” Bloomberg says. It’s thought the transition will take some time, but we’ll finally start seeing iOS apps on Mac this year.

And on iOS itself, some apps will get even better. Apple is reportedly ready to rollout big improvements for Reminders, Health, Maps, Messages, Books, Home, and Mail.

The death of iTunes

The next macOS update will bring a number of brand new apps to the desktop, as previously reported. These include Music, Podcasts, and TV.

These apps will replace iTunes entirely, the report claims. Music will be used to manage iOS devices instead.

iOS 13 is also expected to pave the way for augmented reality glasses — a technology Apple has reportedly been working on for some time.

We won’t see those glasses at WWDC — it’s thought they won’t be ready until 2020 at the earliest — but we can expect the next iOS update to “add technology that supports a future headset.”

WWDC kicks off on June 3

WWDC starts with Apple’s big keynote at 10 a.m. on Monday, June 3. We’ll be covering it all right here on Cult of Mac, so stay tuned for all the news as it breaks.