Tim Cook sounded confident about Apple’s future when he got on today’s Q1 2019 earnings call with investors this afternoon. Despite slumping iPhone sales and declining revenues, Cook told investors that his company is being managed for the long-haul instead of short-term gains.

Wall Street is already responding positively to Apple’s earnings report with shares trading up in after-hours trading. The company has 1.4 billion active Apple devices in the world, positioning Apple to continue raking in money as no other company can. However, today’s call revealed some new challenges Apple faces going forward.

One of the biggest changes with Apple’s earnings report is the omission of unit sales figures for the iPhone, iPad and Mac. Apple is no longer revealing those numbers. It is however publishing some new metrics like operating margins and install base numbers that should alleviate investors’ biggest worries.

Peak iPhone is real and not getting better

One of the most worrying bits for investors in today’s report was the revenue guidance for next quarter. Apple expects to bring in $55 billion during Q2 2019. That’s a bit lower than the $59 billion mark most analysts predicted after Apple lowered its guidance at the beginning of the year.

iPhone sales have officially peaked and it sounds like growth might not be coming back for a while. Customers are holding onto their devices longer now and carriers aren’t subsidizing iPhones like they used to. Those factors have combined to bring year-over-year iPhone growth to a stopping point and it doesn’t sound like it will get better anytime soon.

“We do design our products to last as long as possible,” Cook told investors. “The upgrade cycle has extended, there’s no doubt about that.”

iPhone install base is huge 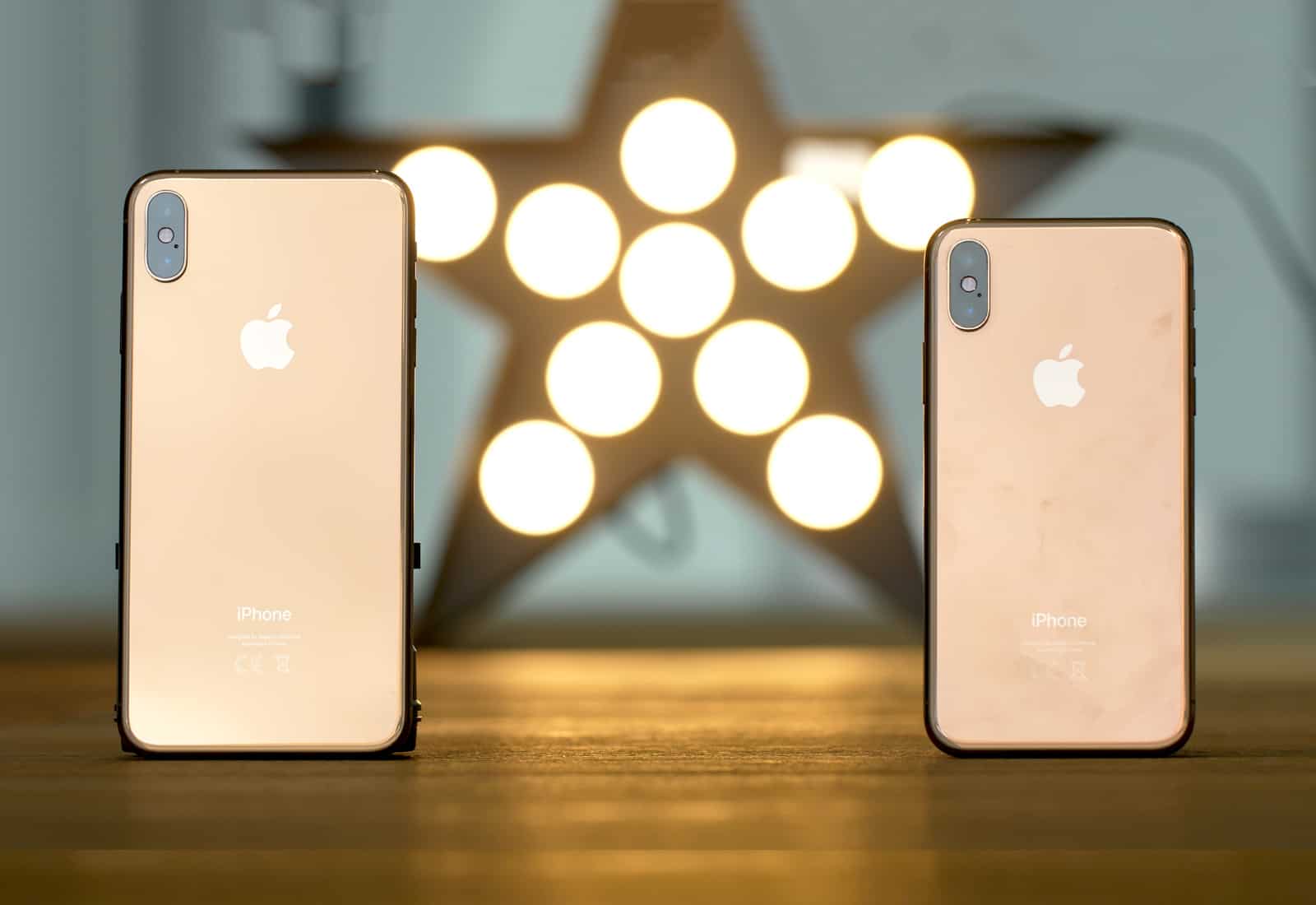 While slowing iPhone sales are a downer, the number of iPhones actively in use give Apple a huge tool for bringing in more revenue. Apple has more than 900 million iPhones in active use, up 75 million in the last 12 months. The company says it will continue to offer the iPhone install base numbers going forward in its earnings report.

All those active devices mean Apple has a huge pool of people to pull money from for its services business. Instead of relying on hardware to fuel its growth, Apple is leaning more on products like Apple Music, iCloud storage, Apple Pay and other services to pick up the slack.

New products on the way

Saying “new products are coming” has been a staple of Apple earnings calls for years, but this time, Tim Cook actually sounded excited about the stuff on the horizon. Cook and Luca Maestri wouldn’t go into what’s coming out, but based on the rumors, 2019 could be one of the most exciting years for new Apple goodies in recent memory.

New AirPods, iPads and Macs are definitely in the works. There are also a couple of services like News Magazine subscriptions, video streaming and a gaming subscription service that are probably coming out soon too. 2019 might be the year Apple takes services to the next level.

“Apple innovates like no other company on earth and we’re not taking our foot off the gas,” said Tim Cook.

Greater China was the biggest sore spot for Apple during Q1 2019. Revenue from China came in at $13.17 billion, down nearly 27 percent. Not only are people in China buying iPhones at a lower rate than previous years, but the company is also having some problems bringing in money from the App Store. The company is currently facing an issue where gaming titles can’t get approved. Games are the biggest money maker on the App Store, so Apple is hoping to resolve that issue soon.

Macro-economic conditions in China proved “significantly more severe” than Apple anticipated. The strength of the U.S. dollar has also been a problem for Apple in markets where currency values are dropping. Apple isn’t predicting great things in China next quarter either, but with Chinese New Year happening in Q2, there could be a surprising bump in sales.

Every other Apple product is doing great

The biggest surprise of the Q1 2019 earnings report is how well everything else is doing. iPad sales were up year-over-year. The Mac is still selling strong. Apple’s wearables business is killing it. Sales of Apple Watch, AirPods and other accessories are approaching the size of a Fortune 200 company now. And of course, services have become Apple’s new golden goose with more moneymaking services slated to come out this year.

Apple’s cash pile is getting ridiculous

Apple has had more money than God for nearly a decade, but its stash of cash and other assets has become absolutely mindblowing. Despite buying back millions of shares from investors, Apple still has over $230 billion in cash.

With all that money burning a hole in its pocket, surely a major acquisition is in the works. Apple needs to branch out into new markets to fuel its growth, so why not buy a company like Tesla? Or maybe a healthcare company like Aetna, which it recently collaborated with. Spending money just because you got it is always a bad idea, so it’s totally possible Apple holds onto most of its cash in case it has to battle a bad economic storm. Still, it’d be interesting to see what the company could do if it scooped up a company like Disney or SalesForce.