Apple finally gave its Mac and iPad Pro lineups some much-needed love today during its big ‘There’s More in the Making’ event in New York.

Tim Cook and company brought out some new faces to introduce some gorgeous new products for the company’s last event of the year. Even though we already had a solid idea of what to expect, the company still managed to throw in some surprises and blow away our expectations.

These are the biggest takeaways from the More in the Making keynote:

The Mac mini is back

Apple hadn’t updated its Mac mini for years until this morning, but the wait may have been worth it. The new Mac mini is “an absolute beast on the inside,” according to Apple. It’s up to five times faster than the previous model, with quad-core eighth-generation Intel processors as standard and the option to upgrade to a six-core chip if you need one. You can also get it with up to 64GB of RAM and 2TB of storage.

All-in-all the Mac mini is not only the most affordable Mac in Apple’s lineup, but it’s also the most versatile. You can string it together with other Mac mini’s to do some pretty impressive stuff, or link it to your MacBook Pro to offload some processing power. At $799, it’s almost a better idea to get a Mac mini and external monitor rather than going for the cheapest iMac.

Instead of hosting the keynote at the Steve Jobs Theater at Apple Park, Tim Cook and company took the show to Brooklyn and the vibes were great. Tim Cook seemed more relaxed than usual. At one point he even told the enthusiastic crowd that he was going to move to New York because the energy was so good. We love the Steve Jobs Theater, but now we’re hoping Apple does more keynotes outside of Cupertino. Maybe the next one could be in an entirely different country.

iPad Pro is a beautiful beast

We knew the new iPad Pro was coming but didn’t expect it to be so drop-dead gorgeous and insanely powerful at the same time. The design is a bit reminiscent of the iPhone 4 and original iPad design. Flat edges and curved corners make it look sleeker than ever before. And with the A12X chip, it’s more powerful than 92% of notebooks.

Apple ditched the Lightning port in favor of USB-C. This opens the iPad Pro up to a bunch of new use cases by allowing you to attach accessories to it like your camera, external microphone, external monitor and a bunch of other tools. Oh, and the new Apple Pencil looks like a delight to use now that Apple’s fixed some of its biggest flaws. It attaches magnetically to the iPad Pro which also charges it. There are no more pairing issues and Apple added some new gestures that open up new UI experiences to apps.

Instead of going with the usual presenters like Phil Schiller and Craig Federighi, Apple put some of its lesser-known executives on stage. There were a lot more women on stage than at previous Apple keynotes which was a welcome change. This was the first Apple keynote in recent memory where we didn’t even hear the disembodied voice of Jony Ive waxing poetic about his newest creation in an Apple video. It seems like Apple is trying to put some new faces forward. 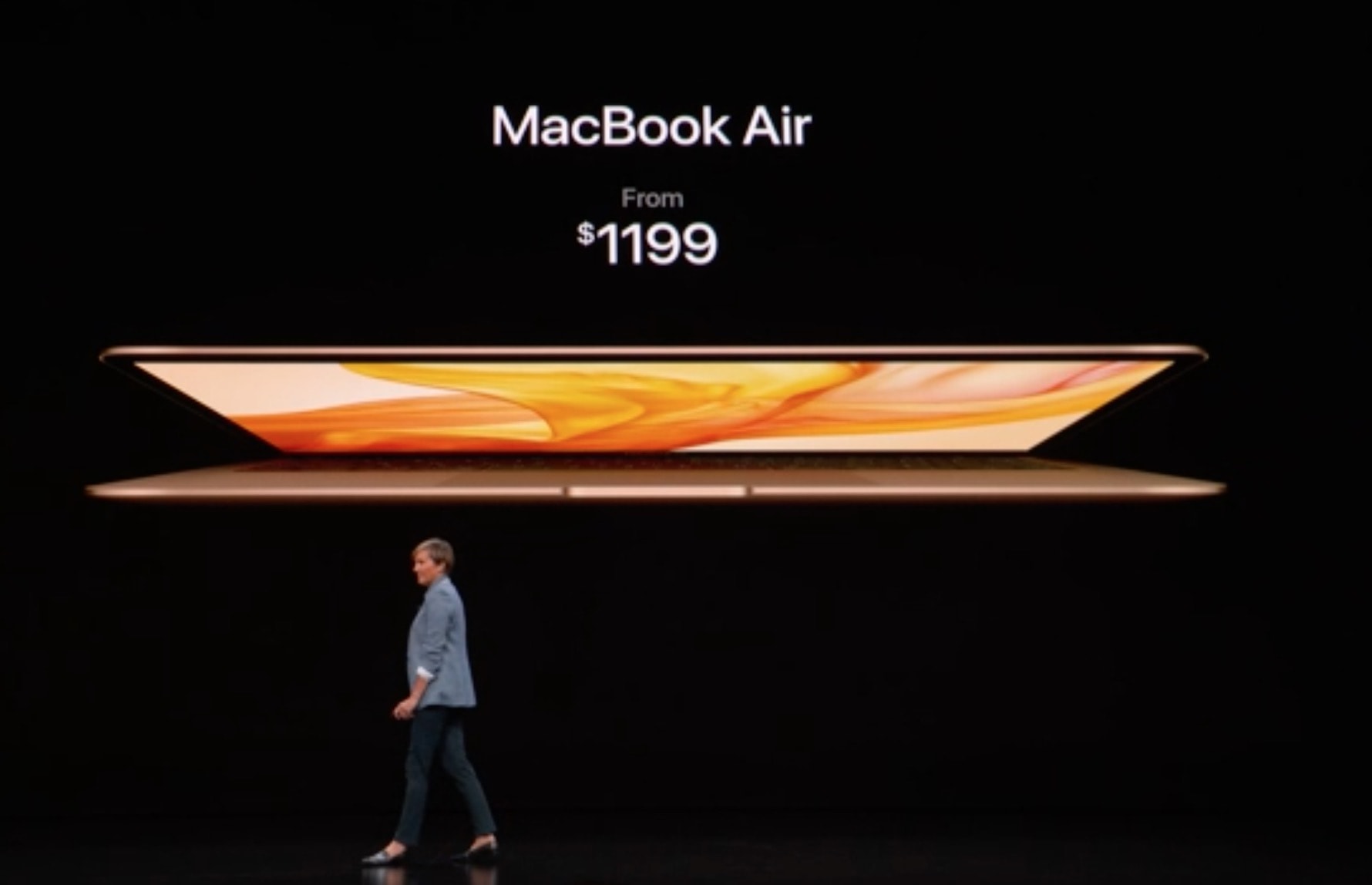 The new MacBook Air, iPad Pro and Mac mini are better than ever. They’re also way more expensive. While the Mac mini used to cost around $500, you’ll have to pay $799 for the cheapest version. The iPad Pro and MacBook Air prices are also a lot higher than the previous versions even though Apple is still skimping on storage for the introductory models.

Today at Apple is expanding 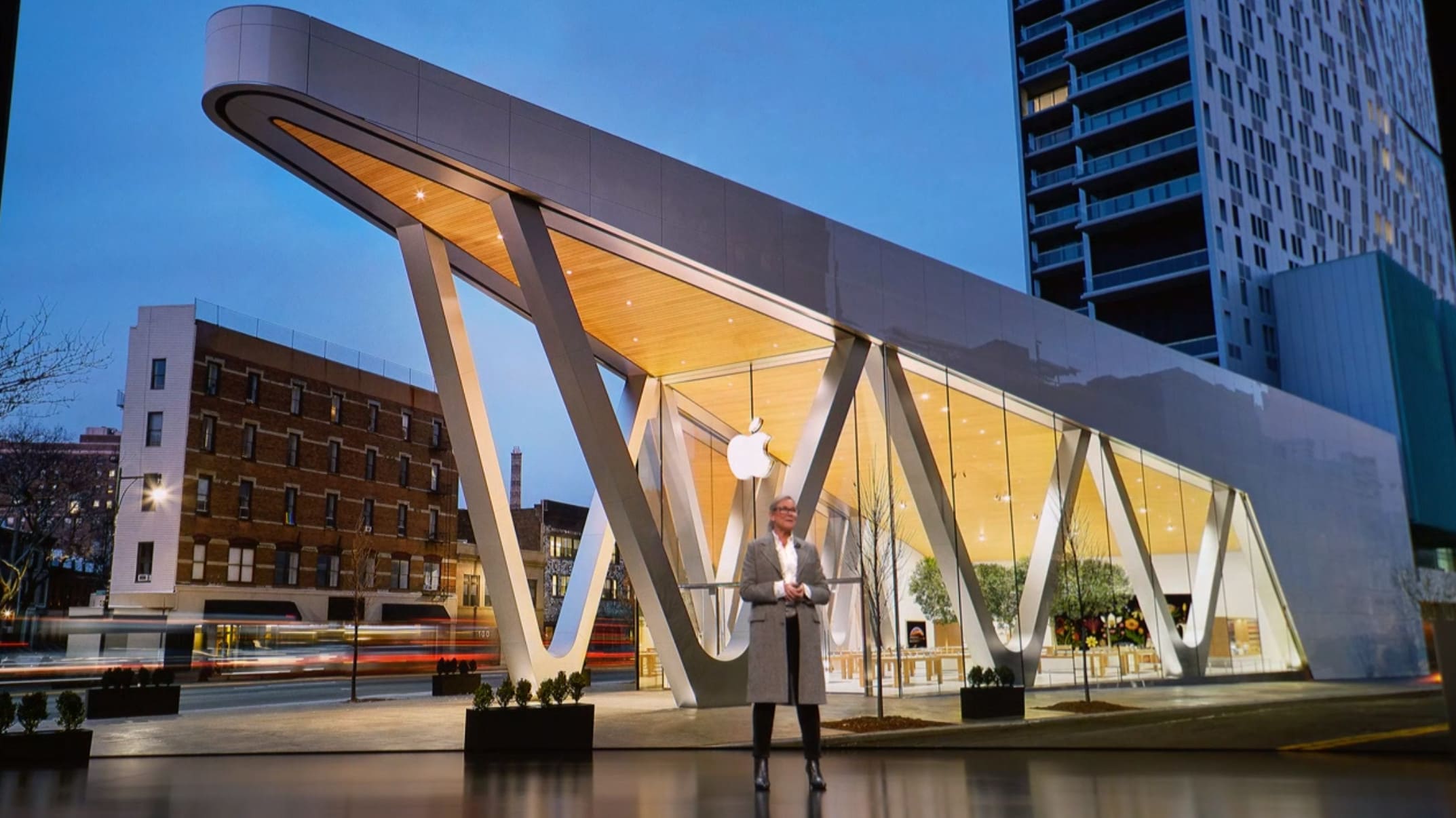 Apple’s biggest product is its retail stores and the company is adding more educational sessions to bring in even more customers. Retail boss Angela Ahrednts told the crowd that over 60 new sessions are being added to the Today at Apple schedule. Now you can go to your local Apple store and get hands-on lessons for everything from video production, architectural design, photography and more.

12-inch MacBook is a loser 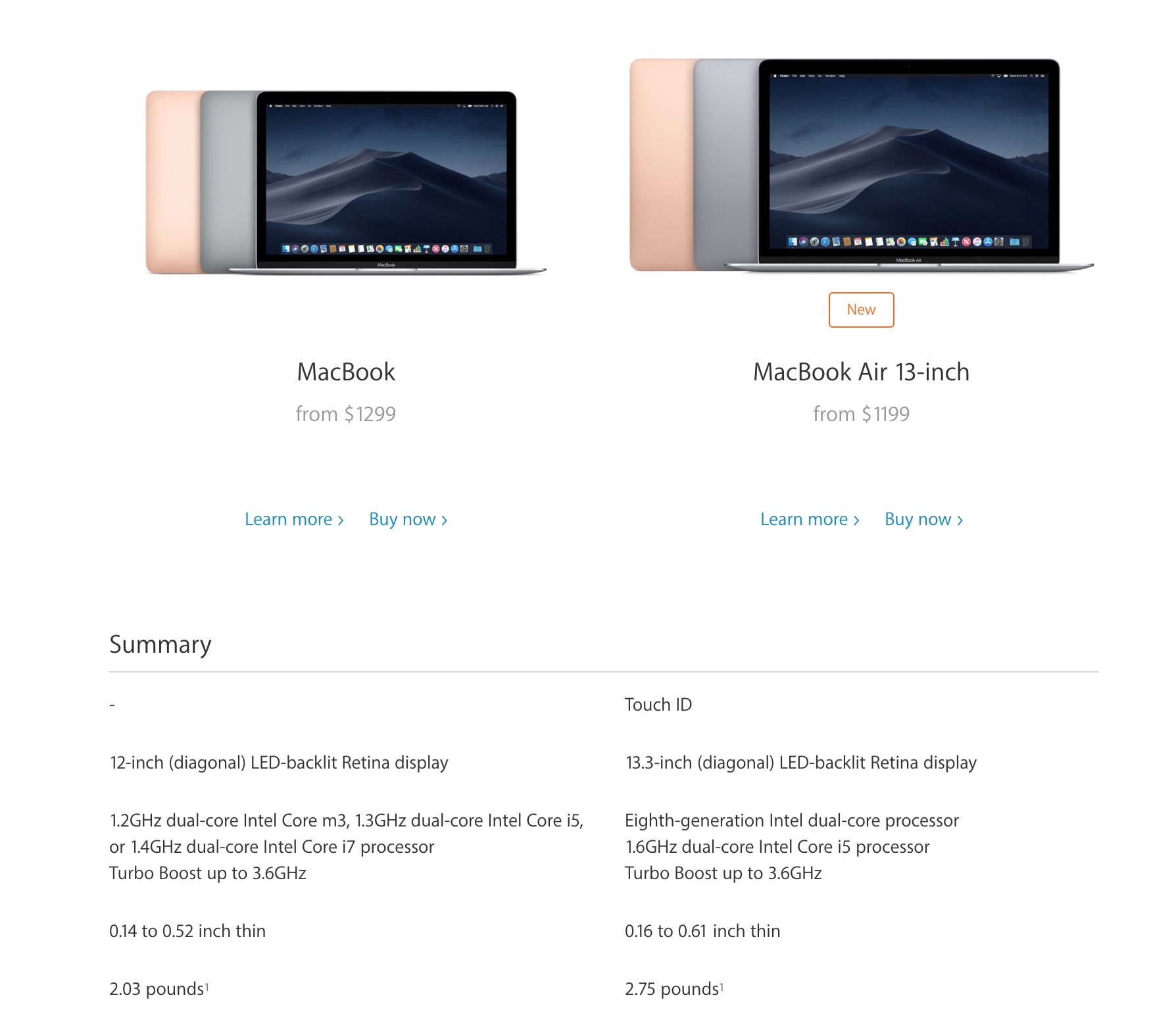 Apple turned a “boring” year for iPhone into a killer year for Mac and iPad. Design changes for the iPhone were pretty mediocre this year. Meanwhile, iPad Pro update is so lust-worthy we’re starting to regret spending over $1200 on an iPhone XS Max when we could’ve bought a new iPad Pro that’s even more powerful.

It’s been over a year since the AirPower was announced and now Apple is just straight ignoring it. We got our hopes up that we might see it soon, but at this point, it sounds like the AirPower will forever be vaporware.