Are you enough of an Apple fan that your dream is to live in a building explicitly modeled after an Apple device? Quite possibly not — but, thanks to Hong Kong architect James Law, such an opportunity is there if you want it. Well, provided you can afford it, that is!

The building in question is a new luxurious high-tech apartment building set to open in Dubai. With a design that’s inspired by an iPod sitting in a dock, The Pad tower (originally intended to be called the iPad Tower) has been in development since 2006. More than a decade later, it will finally open later this year.

The 24-story tower doesn’t just look high-tech on the outside, either. Its 231 apartments boast a variety of “smart” features, including a virtual reality wall with changing locations, and bathrooms with assorted health-tracking devices, designed to monitor your weight, blood pressure, internal temperature, and assorted other metrics.

In addition, the rooms have RFID tags instead of keys, video chat screens, and more. 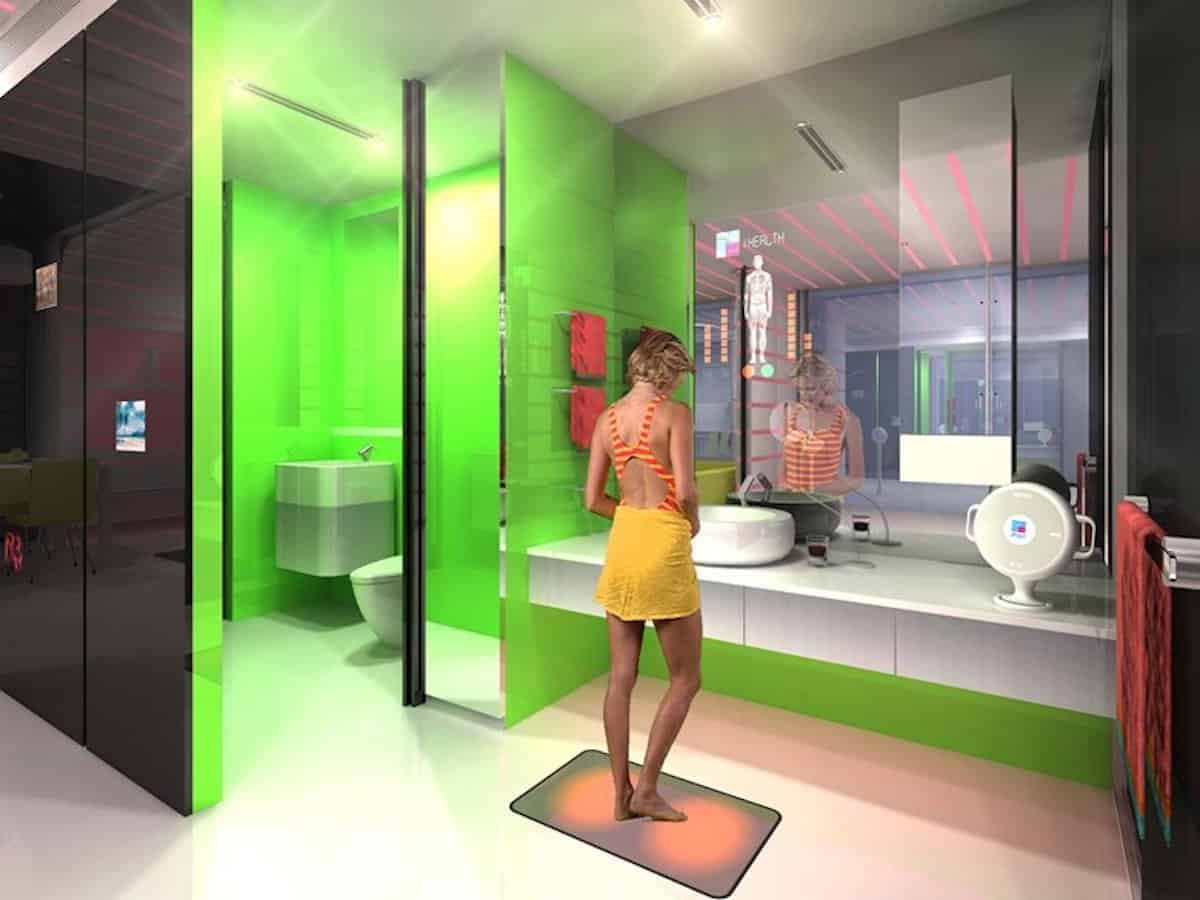 Architect James Law said he wanted the building to match an iOS device by having, “software inside that helps you curate the enjoyment of your life, your music, your photos.”

Business Insider has a more in-depth article on the building. According to BI, it was originally supposed to open in 2010, but delays resulted in it being held back until this year.

Would you like to live in a high-tech home such as this one? It certainly puts our HomeKit-enabled smart lights to shame! Leave us a comment with your thoughts below.