In this week’s Cult of Mac Magazine: Analysts have been extremely pessimistic about the iPhone X, with almost daily predictions that Apple’s top-of-the-line model was a flop. And they were all dead wrong. Tim Cook just said the iPhone X has been Apple’s best-selling model for every week since it launched, and that sales of all the company’s phones grew last quarter. How did the analysts get it so wrong?

You’ll find that story and more in this issue. Mother’s Day is around the corner on May 13, so check out our Watch Store’s Mother’s Day Gift Guide for on-time shipping. Get your free subscription to Cult of Mac Magazine from iTunes. Or read on for this week’s top stories. 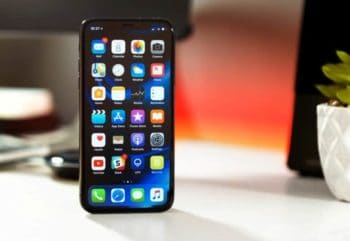 Why everyone was so wrong about iPhone X
Analysts have been extremely pessimistic about the iPhone X, with almost daily predictions that Apple’s top-of-the-line model was a flop. And they were all dead wrong. Tim Cook just said the iPhone X has been Apple’s best-selling model for every week since it launched, and that sales of all the company’s phones grew last quarter. How did the analysts get it so wrong? 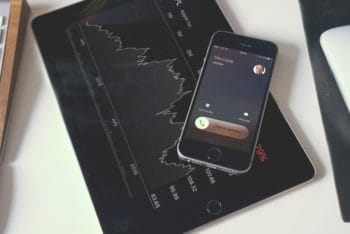 5 big revelations from Apple’s Q2 earnings call
Tim Cook and Apple CFO Luca Maestri were absolutely giddy during today’s call with investors. Everyone expected the iPhone X to be a bust, but even Apple was surprised by its success as it still dominates the iPhone sales charts. New products are on the horizon too as Apple’s executives teased new goodies coming down its pipeline. 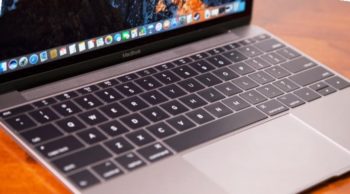 MacBook butterfly keyboard spawns recall petition
The butterfly keyboard in recent MacBooks draws frequent complaints. And these have now escalated to the point where an online petition is requesting that Apple recall every MacBook Pro released since 2016. 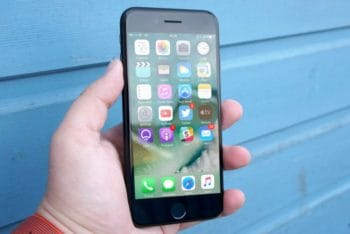 iOS 11.3 breaks some iPhone 7 microphones
Apple’s recent software updates have broken some iPhone 7 and iPhone 7 Plus microphones. Users report that they cannot be heard during calls since updating to iOS 11.3 or later. Apple has advised Authorized Service Providers that they can initiate repairs if necessary — even on devices that are no longer covered by a warranty. 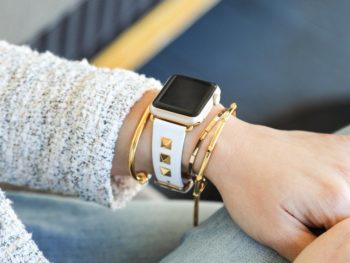 Shop our Mother’s Day Gift Guide!
Mother’s Day is on Sunday, May 13 — mark that down and get ready to pay homage to the woman who gave you life. How about a little something for her Apple Watch? We rounded up a beautiful collection of Apple Watch bands, chargers and stands, all specifically picked for the most important woman in your life. See our roundup here. And, be sure to visit our Watch Store! 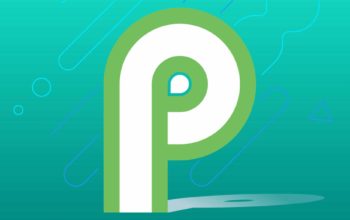 5 things to expect from Google I/O 2018
Google I/O 2018 is right around the corner. You may not be all that excited for it if you only ever use Apple devices, but you should be. Google’s plans for the future of its platforms could well shape the future of all smartphones, wearables, and more. Here are five big things we’re expecting from this year’s Google I/O keynote, which kicks off on Tuesday, May 8. 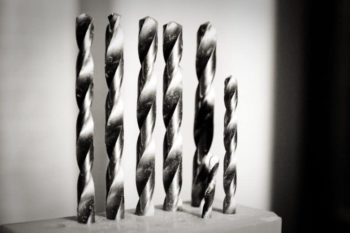 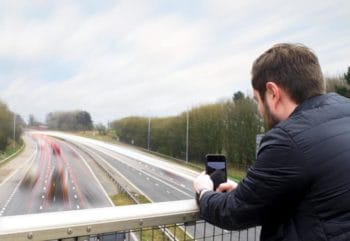 How to take long exposure iPhone photos
They say the best camera is the one you have with you. And when isn’t the iPhone with you? iPhone photography has created a whole new generation of amateur photographers. While you may be looking for the next great app to help produce some stunning photos, did you know you can easily recreate a long exposure style image right within the camera app? 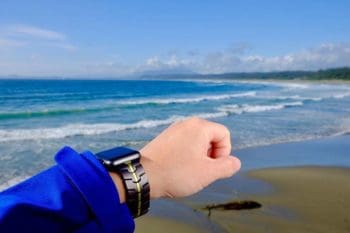 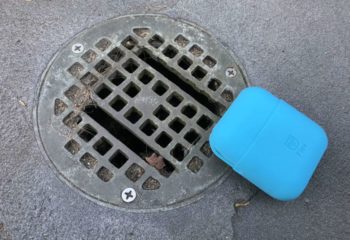 PodPocket is the AirPods accessory you’ll love
The AirPods case is a tiny miracle that looks like a dental floss container. Maybe you like that white plastic design, but to me it looks a little clinical. Not to mention the fact that when my wife inevitably gets a pair of AirPods, we’re going to be constantly confused about which little white charging case is hers and which is mine. 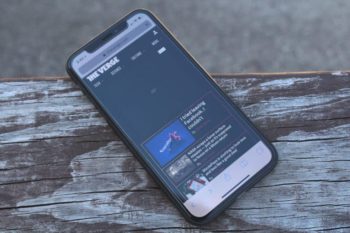 Improve your online experience with Purify
Have you ever visited a website, only to be bombarded with pop-ups, ads and “dickbars“? Purify ad blocker for iOS will kick those annoying JavaScript trackers and ads to the curb, providing you a faster, more private browsing experience. 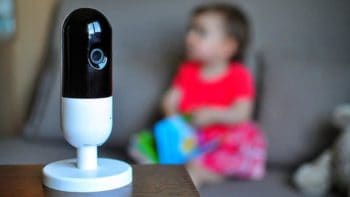 Monitor recognizes faces and sees in the dark
Invidyo brings a range of enhancements to the baby monitor, notably facial recognition. It sends alerts when it sees a familiar face, or an unfamiliar one. It detects smiles, so you get a highlight reel of the day’s giggles. Notifications come when there’s noise, motion, temperature changes, unsafe humidity levels, air quality, or smoke. 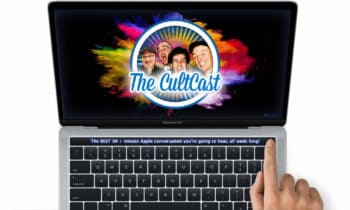 The CultCast iPhone X is a huge hit!
This week on a very volatile episode of The CultCast: the analysts were all wrong—iPhone X is a massive hit. Plus: the death of 3D Touch starts with 2018 iPhone; the world’s most famous Apple analyst may no longer be reporting on Apple; Apple’s AirPort router lineup is officially dead; and we pitch you our favorite show, movie, and vodka.