Apple has wasted no time responding to a request from investors that it look into the public-health crisis concerning young kids and smartphone addiction.

Specifically, the company says that it plans extra features and enhancements for iOS parental controls.

“We think deeply about how our products are used and the impact they have on users and the people around them,” Apple said in a statement, reported by The Wall Street Journal. “We take this responsibility very seriously and we are committed to meeting and exceeding our customers’ expectations, especially when it comes to protecting kids.” 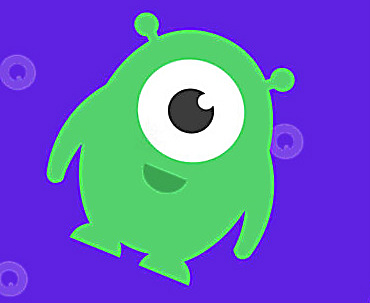 How do we make kids’ iPhones safe? The Kidgy iPhone parental control app gives you the tools you need to monitor your children (including their location and internet use) remotely. Download Kidgy for free!
The post is sponsored by Altercon, maker of the Kidgy app.

However, it has not revealed exactly what these improved parental control might be, or when they will be made available.

The letter Apple was responding to, sent by activist shareholders representing a total of $2 billion worth of AAPL stock, suggested features such as the ability to limit on-screen time and parental monitoring of what kids are doing with their mobile devices.

The request that Apple investigate the effects of smartphone usage was prompted by two organizations: Jana Partners and the California State Teachers’ Retirement System, or Calstrs. Along with asking Apple to develop software to let parents limit phone use, they also requested that the company carry out a study investigating the impact of smartphone overuse on mental health.

Jana is backed by some big name endorsers — including the rock star Sting and wife Trudie Styler on its advisory board, as well as Sister Patricia A. Daly, a nun who successfully fought Exxon Mobil regarding environmental disclosures, and Robert Eccles, an expert on sustainable investing.

“Apple can play a defining role in signaling to the industry that paying special attention to the health and development of the next generation is both good business and the right thing to do,” the shareholders wrote in a letter sent to Apple over the weekend. “There is a developing consensus around the world including Silicon Valley that the potential long-term consequences of new technologies need to be factored in at the outset, and no company can outsource that responsibility.”