When Apple unveiled its spec bump for the 4K iMac at WWDC 2017 this week it didn’t seem like a major update. However, a teardown of the new 4K iMac reveals that the new machine is the most upgrade-friendly iMac Apple has released in years.

iMac owners haven’t been able to upgrade the RAM or CPU on Apple’s all-in-one PC since the 2012-2013 version. iFixit’s teardown of the 21.5-inch iMac revealed that both the CPU and RAM can finally be replaced again. 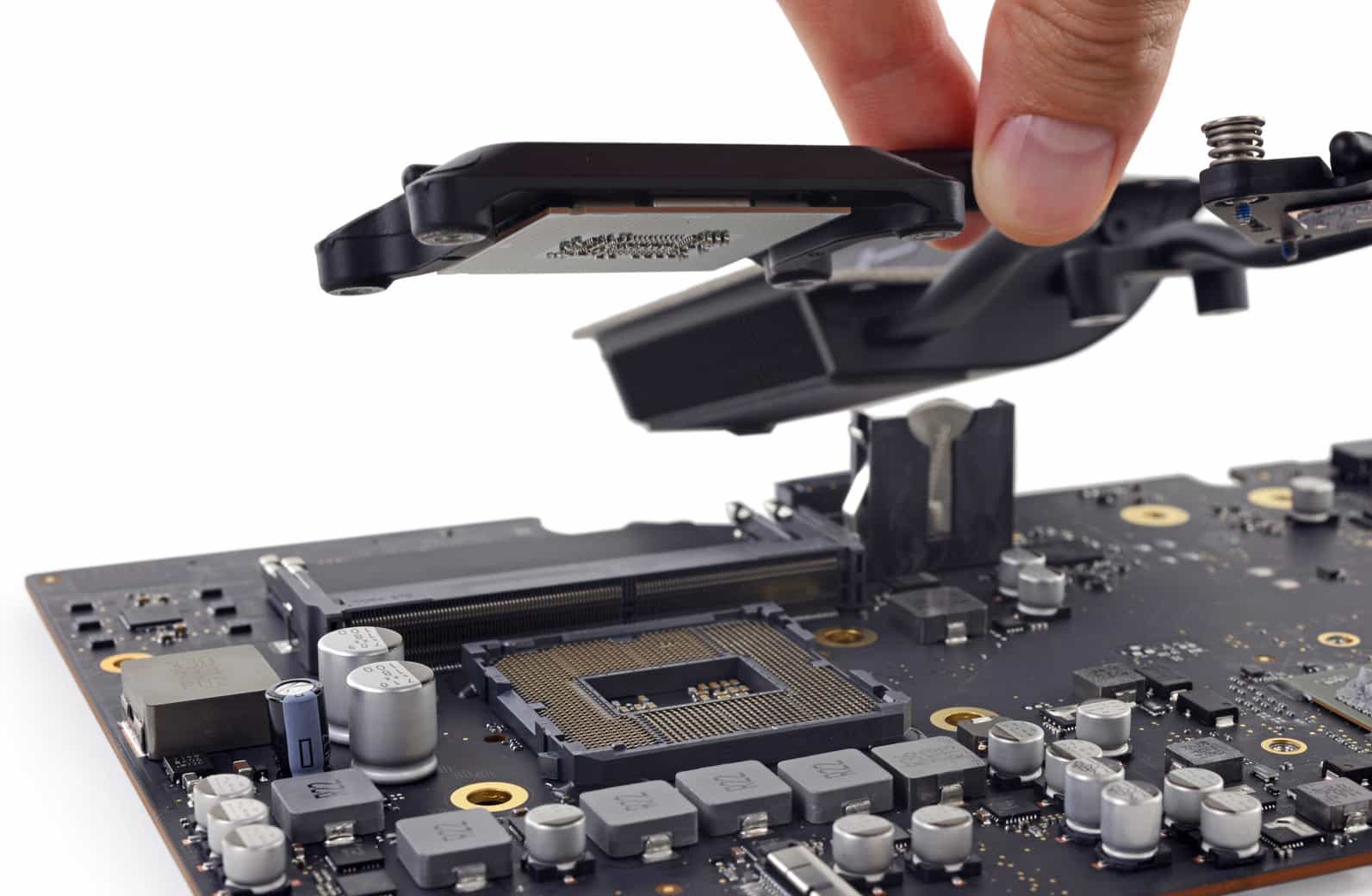 Swapping out the components isn’t easy. The CPU is buried underneath a lot of other components and there’s a glued-down glass screen you have to get passed first. But this is a huge win for upgraders and repair shops, as its the first time in years that it’s possible to upgrade the CPU without using a reflow station.

The new 4K iMac’s repairability could bode well for the upcoming iMac Pro too. Full details on the powerhouse iMac Pro haven’t been revealed, but many fans are hoping the basic components are upgradeable, seems how the price tag starts at $5,000.

Apple says the iMac Pro will go on sale at the end of 2017. Executives at the company also confirmed they’re working on a new modular Mac Pro as well. It probably won’t be ready until the end of 2018 at the earliest though.