Apple is set to unveil big changes for the iPhone at WWDC 2017 and one feature that could definitely use some improvements is the lockscreen.

One of the first things you might notice on Birchler’s concept image above is the addition of weather info in the lockscreen’s top left corner. The Apple Watch already lets you see weather at a glance. It’s crazy that the iPhone doesn’t deliver the same data yet.

Speaking of Apple Watch, it might be nice if Apple brought Complications over to iPhone as well. You could then customize what info you want to see without unlocking your iPhone or swiping to the widgets screen. 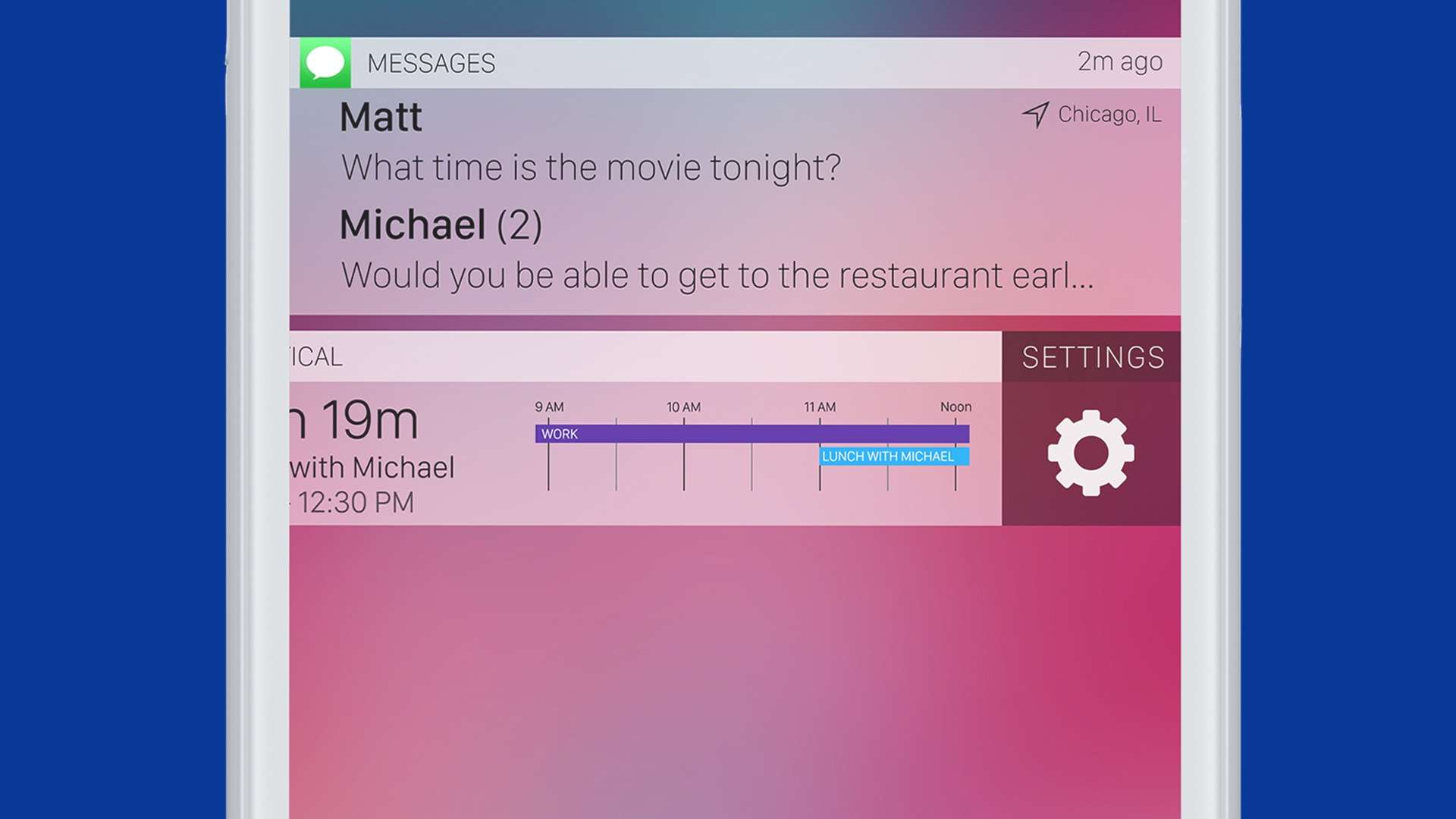 Birchler’s concept proposes that Apple finally bundle notifications so each app only gets one card on the screen. We’ve seen this idea before, in a notifications concept that came out right after Apple released iOS 10. Users could then separate the notifications into individual cards with a 3D Touch on the card.

The concept art also adds “smart notifications” to iOS’ standard-issue alerts. These could be triggered by the time of day, or by your location or activities. For instance, an app like Fantastical could alert you to an appointment. Or Apple Maps could tell you to head to the airport early due to heavier than usual traffic.

Apps on the iPhone lockscreen 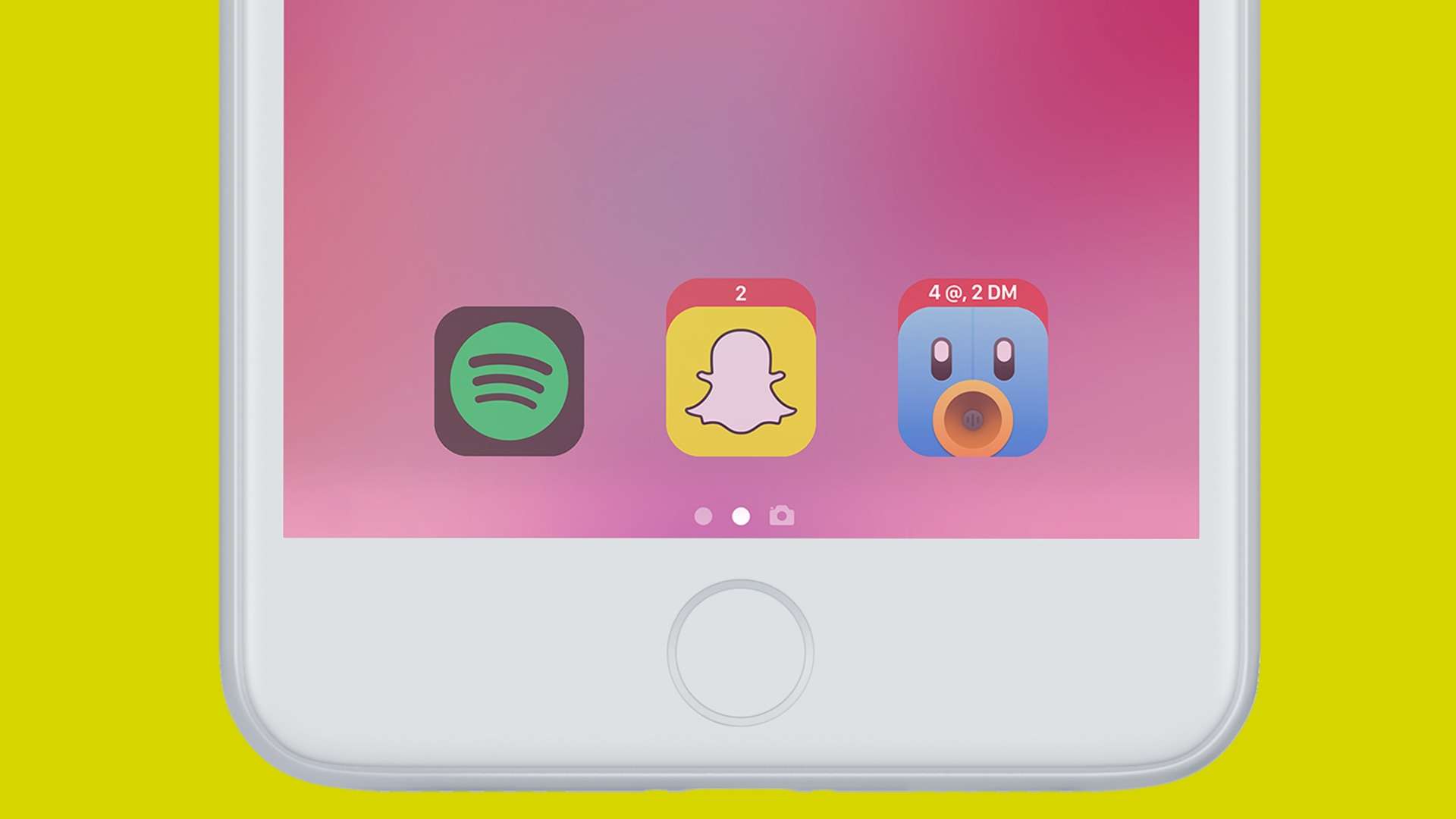 Another neat iOS addition envisioned by Birchler would give users quick access to their most-used apps. Banners above the apps could indicate if you have new messages. 3D Touch could also be used to let you jump straight into your music or send a selfie snap.

Apple could let iPhone owners choose which apps appear in the lockscreen tray. Or they could intelligently adjust them, similar to the way the iOS lockscreen already shows an app shortcut for Safari, Music, Messages and others depending on what you’ve been doing.