“Dude, where’s my car?” is about to become a question of the past thanks to a new feature in iOS 10.

The underrated new feature went unmentioned during Apple’s two-hour keynote yesterday, but it might solve one of the biggest problems with going to any mall, festival, airport, hotel or hospital: remembering where you parked.

The best part about the feature is it all happens automatically. A Reddit user first discovered the feature after parking his car at home and received a notification that he just parked his car.

It appears that the feature requires vehicles to have built-in Bluetooth to be compatible. It may also work with built-in USB. 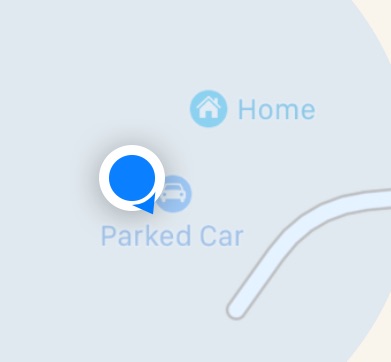 Once the notification pops up, you can tap it to go directly to Maps where you’ll see a parked-car icon. You can edit details in the info sheet like the location, add a photo, or write a note to help guide you back to your vehicle.

Apple unveiled iOS 10 at its annual developers conference that was packed with info on the future of the company’s platforms. The event covered the 10 biggest features of iOS 10, but there are a ton of hidden features we dive into throughout the week.