The iPhone 6s is a huge hit, China is still doing great, and Android users absolutely love switching to iPhone.

Those are just some of the details Tim Cook and Apple CFO Luca Maestri revealed during this afternoon’s earnings call with investors that revealed Apple managed to top Wall Street’s expectations thanks to the iPhone 6s.

Here are the top takeaways from Apple’s latest record-setting quarter:

Tim Cook revealed that 30% of new iPhone buyers were switching over from Android, a new all-time high for Apple. 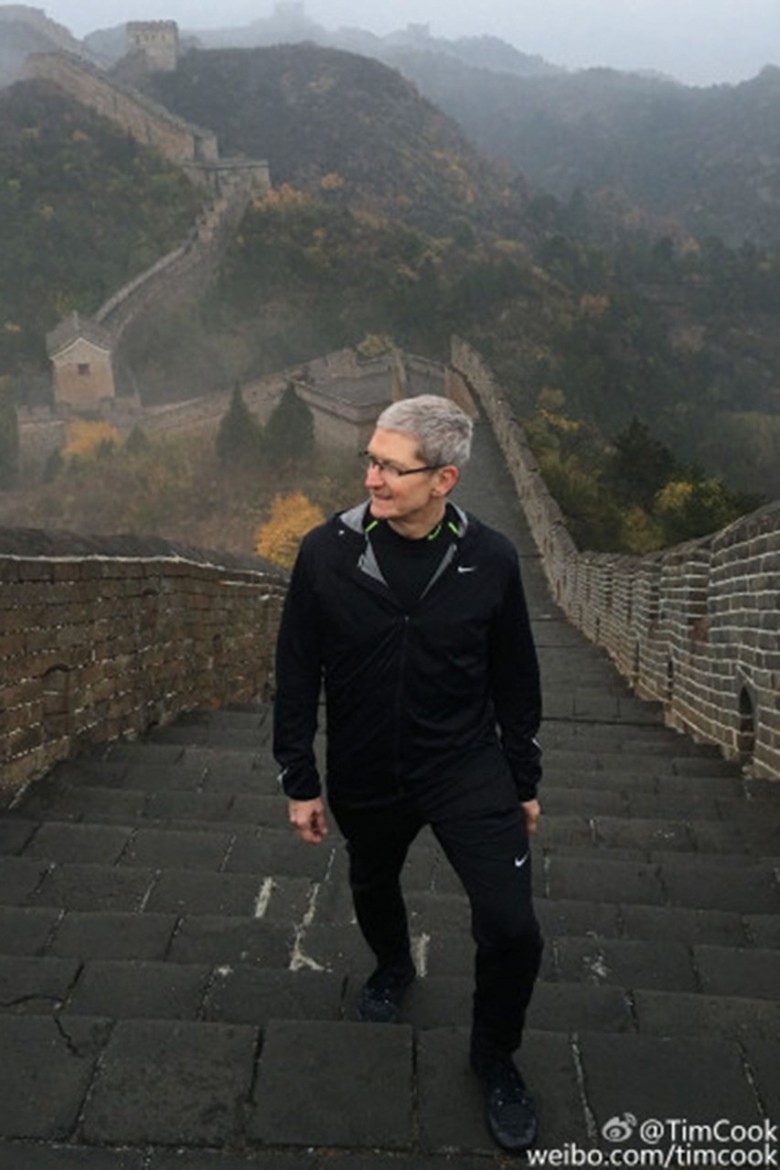 Well, it could be a little bit better, admitted Tim Cook, but the problems with China’s economy aren’t nearly as cataclysmic to Apple’s growth as some forecasters predicted. Cook told investors that if you turned off the web and TV and just looked at Apple’s data you wouldn’t even notice a difference at the consumer level of the economy.

Mac is still killin it

IDC projected that the worldwide PC market would decline 11% this quarter, but the Mac continues to defy market trends. 5.7 million Macs were sold last quarter thanks to the pricey new MacBook that’s lighter than Air and so beautiful it’s keeping the lust alive for Macs.

iPad is in trouble 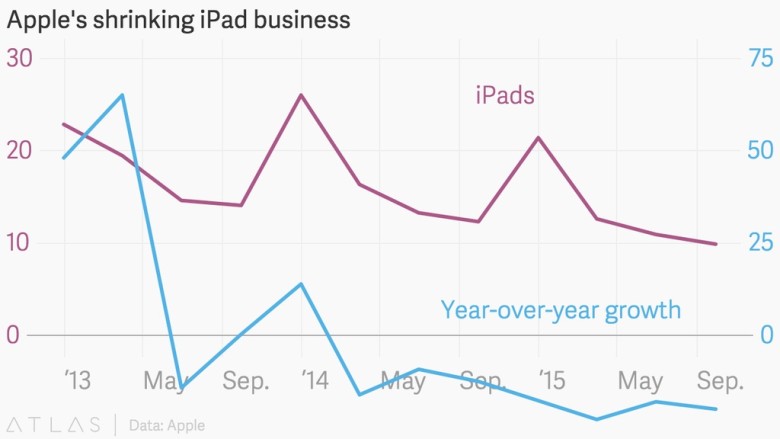 CFO Luca Maestri admitted that Apple has seen some cannibalization of the iPad product line, but he insisted that the company isn’t worried. The graph above shows why maybe he should be more concerned though. iPad sales dipped below 10 million this quarter for the first time since 2011, and based on early production reports, it doesn’t sound like Apple expects the iPad Pro to be the lineup’s savior quite yet.

American Express is bringing Apple Pay to more global markets. Australia and Canada will get the mobile payments service later this year, and it will go to Spain, Singapore and Hong Kong in 2016. 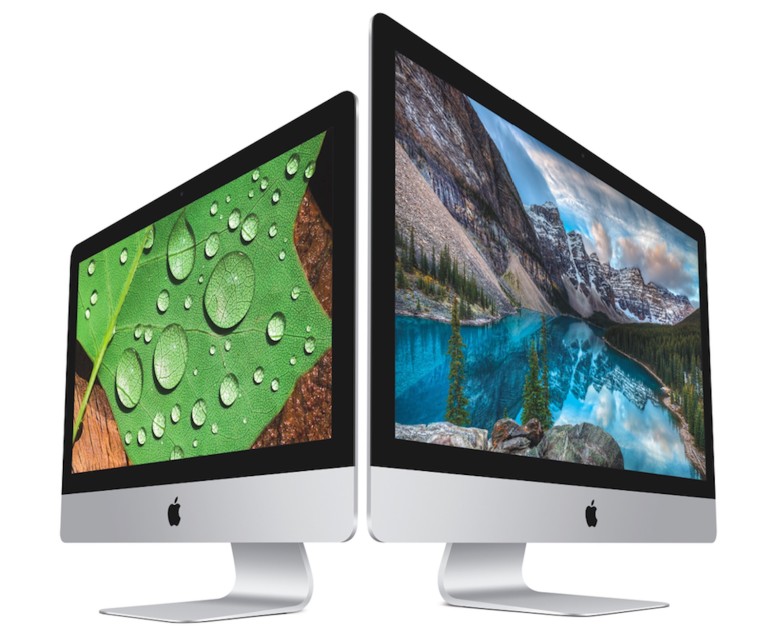 Who would’ve ever predicted that Macs would be so popular at IBM? Over 30,000 Macs have been deployed at the company, with 1,900 more units being added every week. The new computers are paying off for IBM too which claims $270 dollars are saved per Mac over regular PCs because they require less IT support and other services.

Apple Music has over 6.5 million paid subscribers, but a lot more people are using Apple News. According to Tim Cook the Apple News app already has over 40 million readers who grab the latest information from the news aggregation service.