Kyle Wiens thinks the iPad should be banned. It’s a “highly immoral” product, he says, because it can’t be opened and repaired when the battery dies. It’s a throwaway device, and he wants governments to prohibit it.

“It’s not designed to be long-lasting,” said Wiens, who is the co-founder and CEO of iFixit. “It’s like selling a car that has to be replaced when the tires wear out.”

Wiens is the Bernie Sanders of the electronics industry. He doesn’t just want reform — he wants revolution!

It’s all about e-waste. Talk to Wiens about electronic waste, and you’re likely to get an earful. He is, after all, a co-founder of iFixit, the second-biggest supplier of Apple parts after Apple itself. The company is best known for its popular teardowns and DIY fix-it guides. It has spawned a massive community dedicated to repairing devices rather than tossing them.

Wiens is a crusader against e-waste, a topic that occupies a lot of his time and energy — and one we should all be concerned about.

He notes that e-waste is the fastest-growing waste stream in the world. According to the Environmental Protection Agency, of the hundreds of millions of tons of new electronics produced every year, only about a quarter get recycled by the end of their life. That’s millions of tons of electronics, comprised of numerous hazardous materials, that — rather than being properly disposed of — find their way into contaminated landfills around the world, mostly to the shores of the developing world.

“Nobody throws away a 5-year-old car because they broke the windshield, but that’s absolutely what we do with phones,” says Wiens. “People will just landfill or throw them away, because it costs more to recycle it correctly.”

One of the best ways to stop this trend from getting worse is for consumers to make a habit of repairing their own electronics. If consumers were empowered to repair their devices instead of tossing them out when they break or become obsolete, the e-waste stream could be largely cut off at its source.

Teaching everybody how to fix everything is iFixit’s mission, but unfortunately it’s not necessarily a goal shared by the companies that produce our devices.

“We want to transition the world to a place where the assumption is that everything can be repaired,” Wiens says. “How can we catalyze a repair and service economy rather than a manufacturing economy?” 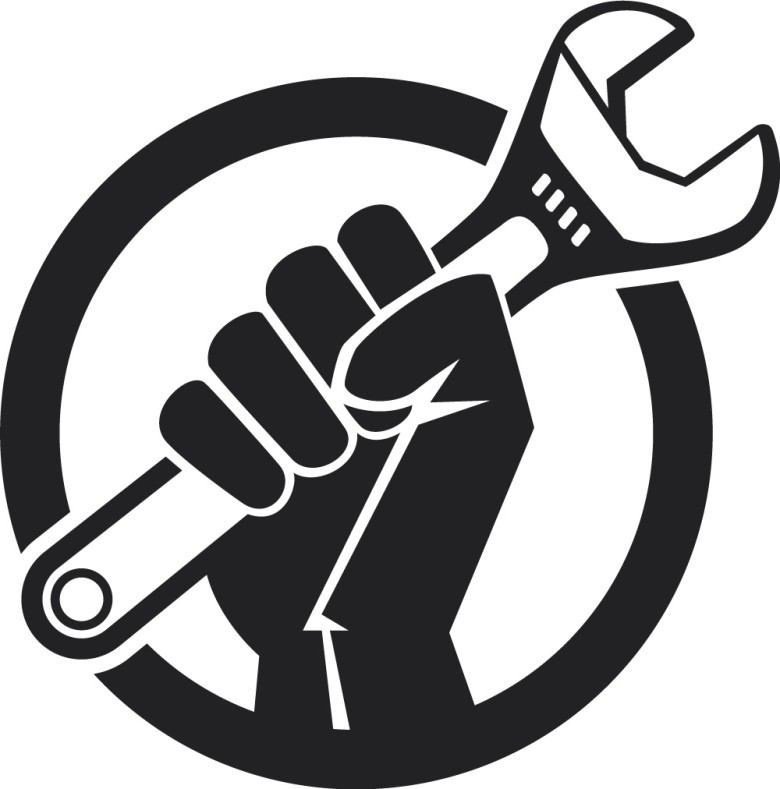 iPad is the ‘worst’

That manufacturing economy is one we’re all quite familiar with. Every few months our shiny new phones, computers, TVs, etc., are made obsolete, and we’re back to enviously eyeing the new ones. Smartphones alone illustrate the problem — well over a billion are manufactured each year, so with 7 billion people on the planet we should be in a position for everyone on Earth to have one.

If, instead of buying into the constant stream of new products, consumers were able to keep their phones running when a battery died or a component fizzled out, companies wouldn’t have a reason to constantly pump new devices into the market. Thing is, manufacturers very rarely offer instructions for repairing or even recycling their devices. Why is that?

“There are lots and lots of reasons, but it boils down to they don’t want anybody to tell them what they need to do,” Wiens says. “They want to do it on their own and the free market has to decide. And the free market is not penalizing manufacturers that are making un-recyclable products.”

It’s easy enough to see why tech companies are averse to the public stretching the lifespans of their products. They’ll simply make more money if they’re free to design as they see fit, and can continue expecting to sell devices at the same pace they produce them.

The designer Dieter Rams of Braun famously said that good design is long lasting. But according to Wiens, Apple has completely thrown that design principle out the window.

“I think that’s a very conscious decision,” Wiens says. “The old iMac was a phenomenal design. The design team is capable of doing that, but they’ve made a busines decision not to do it.”

Wiens notes that the iPhone is very serviceable. It’s a good design, he says, because it’s easy to change the battery and screen. But the iPad is the opposite. It can’t be fixed when the sealed-in battery fails after about  1,000 cycles.

“The iPad is far and away the worst,” he says. “Environmental leaders are very concerned about tablets, because they’re designed to be tossed rather than repaired like laptops.” Wiens has been  talking to German officials who had considered banning the product in Germany — one of Apple’s biggest markets in the EU.*

“Officials I’ve met with are concerned,” he says.

The right to repair

That’s why one of Wiens’ major efforts focuses on right-to-repair legislation for electronics similar to what already exists for automobiles. This would make it a requirement that manufacturers share repair and diagnostic information, and use components that can be adjusted with common tools by consumers and repair shops.

“There are laws that require the car manufacturers share information with the local independent car repair shops,” Wiens says. “So we need laws like that in the electronics sphere.”

Legislation that requires proper handling of hazardous materials in things like CRT monitors — which can contain as much as 10 pounds of lead — are a step in the right direction. But for repair or recycling operations to be economically viable, the value of repairing or recycling a device must surpass the cost of pulling it apart.

“Recycling is a business, and isn’t generally subsidized, so the question is how much time and labor does it take you — it’s just a cost equation,” Wiens says. “There might be 50 cents of material value in an Apple Watch, but it’s going to be more than 50 cents’ worth of time to get it open.”

FairPhone in Europe and Apple’s new leasing program suggest that the message is getting across, and businesses are perhaps leaning into an economic model that takes into account the inherent value of what they’re building rather than just what they can sell it for.

Until these regulations become standard and universal, it’s up to consumers to take responsibility for the electronics they buy, whether to keep them running as long as they can or to ensure they’re properly disposed of at the end of their useful lifespan. That’s why Cult of Mac is partnering with MyPhones Unlimited, a company based out of Arkansas that recycles phones and computers.

By sending in your old devices, you get money back and ensure that anything that can be salvaged will stay in service while staying out of landfills.

“Any time that these devices have value and someone is paying for them, that means that someone is going to be reselling it in some market, and that’s a very good thing,” says Wiens.

*Correction: Wiens says he has been working with European and German officials, who have considered banning the iPad over it’s problems with recycling. However, Wiens say he doesn’t advocate an outright ban.

Visit Cult of Mac’s buyback page and find out just how much you can get for your old iPhones, MacBooks, iPads and iPods. Our program pays top dollar. In most cases, we beat the competition.