Today’s the day Apple’s latest smartphones go on sale in 12 markets around the world, and thanks to some threats I made to the local UPS man last week, my shiny new handset arrived before I’d even had chance to make myself a coffee this morning.

After putting it through its paces for a few hours, here are my first impressions on all that’s new. It’s super-fast, Live Photos are tons of fun, and 3D Touch is a must-have.

The iPhone 6s looks exactly like its predecessor, and it is. It’s ever so slightly thicker and a little heavier, but its attractive aluminum unibody and smooth curves remain unchanged. The antenna bands are still there, as is the protruding iSight camera.

I complained about that protruding camera in my review of the iPhone 6 Plus last year, but now that I’m used to it, it doesn’t offend me anywhere near as much as it did initially. And I’m glad Apple hasn’t made any drastic design changes this year, because I’m still enjoying this one.

What’s more, all the accessories I’ve tested with the iPhone 6s so far fit perfectly — despite its slightly thicker shell.

iPhone 6s doesn’t pack as many pixels as rival flagship phones, most of which now ship with super-sharp Quad HD displays, but it has a trick up its sleeve to make up for that: 3D Touch.

3D Touch changes the way in which you interact with your iPhone, and it makes almost everything you do quicker and easier. Instead of just launching an app, you can launch an action inside an app — like recording a slo-mo video in the Camera or getting directions home in Maps — simply by pressing an icon on your home screen.

3D Touch also lets you preview websites, maps and more when you press links in Messages and Mail. It turns your iPhone’s keyboard into a trackpad for easier text selection. It allows pressure-sensitive drawing inside the Notes app. And it brings Live Photos to life.

Like many of the things Apple does, 3D Touch feels right. It’s a logical next step for the touchscreen, and in a month, you’ll wonder how you ever lived without it. But having used it for a few hours, I don’t think it’s as intuitive as other multi-touch gestures.

3D Touch comes with a learning curve; it’s not always obvious when you should use it, or what will happen when you do. You’ll need to spend some time poking around (literally) just to find out what it’s capable of, and unlike other gestures, it’s easy to ignore it for the most part. (Get up to speed fast with Cult of Mac’s post: 3D Touch is killer UI; here’s how to best use it.)

I don’t need to tell you that the iPhone 6s is fast, because that’s true for every iPhone Apple puts out. The new A9 processor packed into this one boasts major performance and graphics improvements, but right now, it’s a little difficult to appreciate those.

Whether you’re multitasking, playing games or scrolling lengthy webpages, the new A9 processor makes it look easy. But it’s not noticeably better than last year’s A8 — yet! It will be, but we need to wait for developers to take advantage of the new chip to really appreciate what it is capable of.

One thing you will appreciate immediately is the additional RAM in this year’s iPhones. Switching between apps and web browsing with multiple tabs is much smoother with 2GB of RAM — twice as much as last year’s models had. The extra RAM means your iPhone 6s won’t struggle to refresh your screen or your Safari tabs as frequently as before.

I did a quick Geekbench test after setting up the iPhone 6s and I got a multi-core score of 3,860. That’s almost 1,000 points more than the iPhone 6 and 6 Plus achieve.

When I decided I would upgrade from the iPhone 6, I did it for the new 12-megapixel camera. I don’t use a dedicated point-and-shoot anymore; every picture I take is with a smartphone, so I want its camera to be as good as possible.

But after testing the iPhone 6s camera briefly, my feelings toward it are bittersweet.

It’s not that it’s not a terrific camera, because it is — but it’s not noticeably better than the iPhone 6’s. I took a series of photos on both devices, and they look almost identical until I zoom in. It’s not until then that you notice the iPhone 6s packs more megapixels.

One big advantage the new camera does have, however, is Live Photos. It’s still too early to tell whether Live Photos will be anything but a gimmick, but right now, they’re a lot of fun; it’s great to see your photos come alive when you press them.

The new camera also shoots 4K video, but unless you have a 4K TV, you can’t enjoy it. 4K video takes up a heck of a lot more storage, so bear that in mind before activating this feature inside the camera settings.

I’ll continue to use the iPhone 6s camera over the weekend, and I’ll provide some more detailed thoughts on it in my full review Monday. In the meantime, here are some untouched images I shot earlier in full resolution. 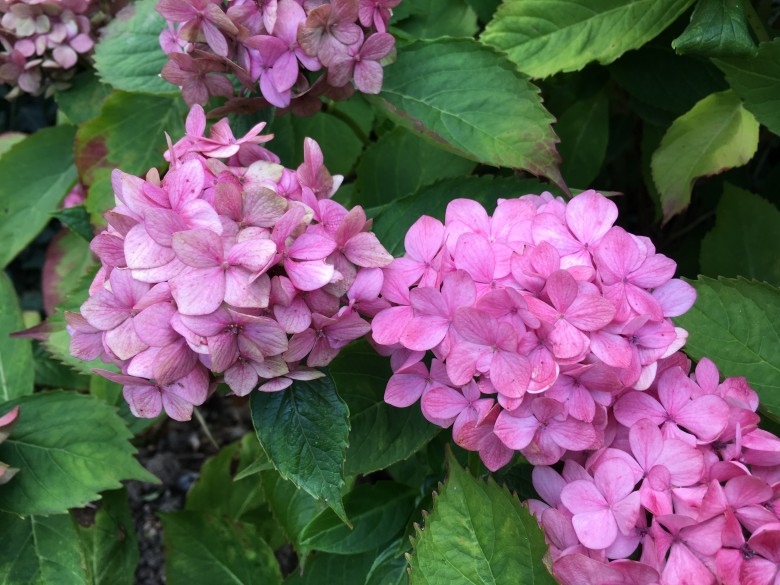 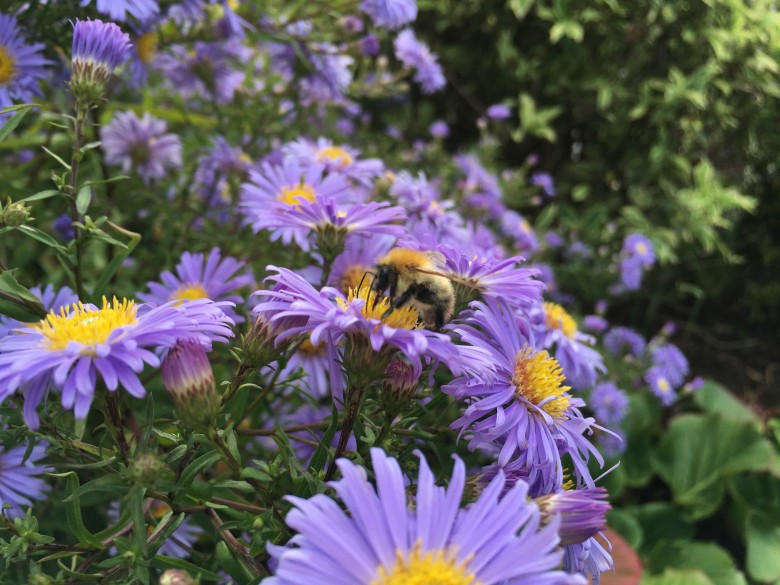 After a few hours with the iPhone 6s, the 3D Touch gestures I didn’t think I would be all that impressed by are shaping up to be my favorite addition — by far.