The official unveiling of the iPhone 6s is finally upon us, only this year, instead of focusing solely on its lineup of new smartphones, Apple is preparing to throw fans a curveball at the Bill Graham Civic Auditorium by revealing three other major products coming in 2015.

The Apple TV will no longer be just a hobby starting tomorrow. With a new box that’s expected to rival gaming systems and provide home automation features, Apple is ready to make a major play for the living room, and it’s not going to stop there.

Here’s everything we think Apple will announce tomorrow: 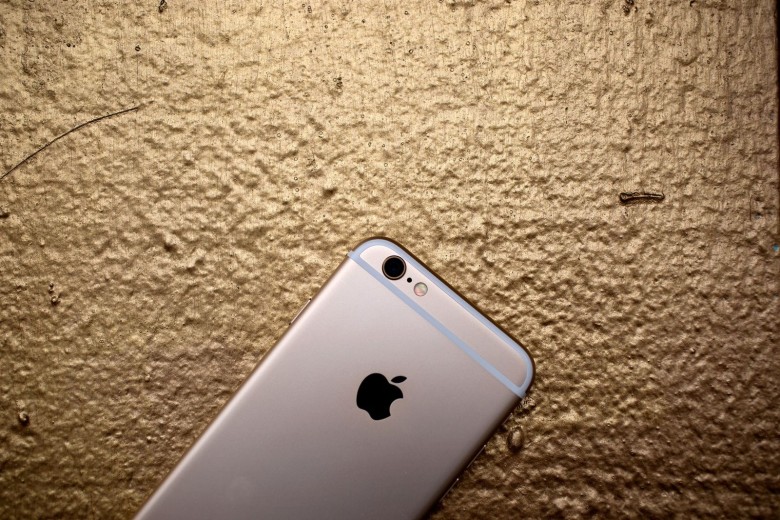 We’ve already seen tons of leaked parts, but Apple will finally present the iPhone 6s and iPhone 6s Plus in all their glory. This year Apple is adding its best camera upgrades ever with a new 12MP sensor on the back, and its best selfie camera ever on the front.

Other major upgrades will include Force Touch, allowing users to skip through menu options and other actions quicker. A new A9 processor will bring faster performance and improved graphics, while a new LTE chip from Qualcomm will suck up data faster than ever.

Despite having the same design as the iPhone 6, Bendgate won’t be a problem with the new iPhones because they’re made out of series 7000 aluminum. Stress tests on leaked components show the casing is now two times stronger than the iPhone 6. Also expect to see 2GB of RAM, a new rose gold color option, animated wallpapers, and a few other tweaks.

For a full review of all the iPhone 6s and 6 Plus’ upcoming features, check out our rumor roundup.

We wouldn’t be shocked if Apple gives more stage time to its new Apple TV tomorrow than the new iPhones. Apple’s little black box is going to be packed with a ton of new features that fans have been begging for for years, so it might just steal the spotlight.

The most important addition on the new Apple TV will be the creation of its own App Store and all the games that come with it. For the first time ever, developers will be able to bring their apps to the big screen. Siri is also being added to allow users to search for movies, TV shows, and other content via voice search. Universal Search will make finding content easier too by searching on multiple providers at once.

The design of the Apple TV will remain pretty similar to the current devices, except Apple is debuting an entirely new remote with it. Motion sensors in the remote will allow users to play games. Apple’s also adding a trackpad for quicker navigation, a volume rocker on the side, a microphone for Siri, and they’re changing the color too.

Here’s our full guide on all the new Apple TV features.

iPads usually don’t get revealed until October, but this year Apple’s thinking different and announcing the long-rumored iPad Pro alongside the iPhone 6s and Apple TV 4.

Some reliable rumor sources are claiming Apple giant tablet won’t be available until later this year, however it plans to preview the 12-inch tablet at its iPhone event tomorrow. iOS 9 is adding a lot of features that will make iPad better for working, and the iPad Pro is Apple’s big play at getting more business folks to use the device in the workplace.

Along with its Force Touch display, the iPad Pro will feature a special pressure sensitive-stylus. A new iPad keyboard also is in the works. It’s unclear how much storage and RAM the device will have, or if it’s even in production yet. We’ll get all the details soon enough though.

Last year’s upgrades on the iPad Mini 3 were the biggest ripoff Apple’s ever tried to pass off on its tablet line. The company is making up for it this year by making the device thinner than ever, and tossing in a A8 or A9 processor, improved cameras, more RAM, and basically all the other specs on the iPad Air 2.

Will Tim Cook finally give us a hint of how many Apple Watch have been sold? Probably not. But to make up for it there is a rumor that Apple will announce a host of new Apple Watch Sport band colors. They might be the same bands Jony Ive has been showing off to friends at private events.