Apple is a rarity in history: being not only the world’s most valuable company, but also one of its most innovative. A new study from research firm Lab42 takes a look at the link between these two topics, and draws some interesting conclusions which may help explain Apple’s current success.

In particular, the study notes how perception of innovation is hugely important to many consumers when it comes to choosing to pay a premium for electronics goods or services. Cha-ching!

In a survey of 1,000 respondees, Lab42 found that 83 percent users will pay extra, with 15 percent willing to pay 40 percent over-the-odds.

51 percent said that they had previously bought a product without fully understanding what it did or how it worked, because they felt it was “cool.” Nearly two-thirds of respondents said they had purchased a ‘1st generation’ product at least once, which hopefully bodes well for the Apple Watch.

The study is interesting, although I don’t feel it tells the whole story. Innovation means different things to different people, and Apple’s concept of innovation (being a company which waits until it can do a particular concept well) may not tally with a company such as Google (which tends to throw lots of ideas at the wall, although only a few of them end up sticking.)

It’s also worth noting that there have been times in Apple’s history — such as the mid-1990s — when it was definitely innovative in terms of individual products, but these innovations were unfocused, not properly supported, and often ran counter to what users were looking for. As a result, the company suffered enormously until the return of Steve Jobs.

The linking of “cool factor” with innovation is certainly something Apple has traded on, however, and has arguably helped drive — particularly in the past 15 years. Long may it continue. 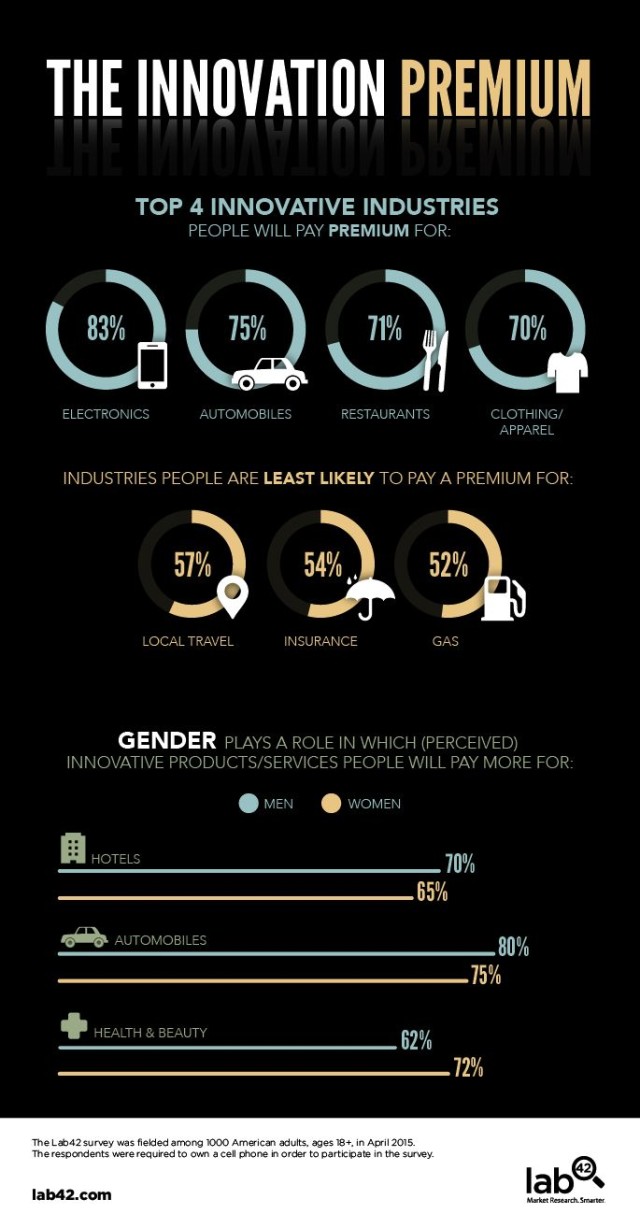 Number of comments on this postLeave a comment
Posted in: News Tagged: innovation