The sixth developer preview of OS X Yosemite is upon us, and like always, Apple has made some noticeable and not-so-noticeable changes. This time around, there are some new wallpapers included alongside general design tweaks.

Upon launch, you are asked to share diagnostics info with Apple and third-party app developers, the latter of which is a first. 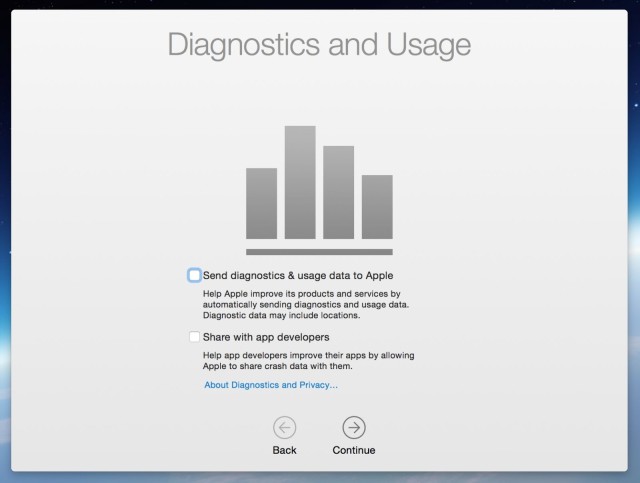 There are several new icons in System Preferences.

Do Not Disturb, which was previously committed from Yosemite, has been added back to Notification Center. 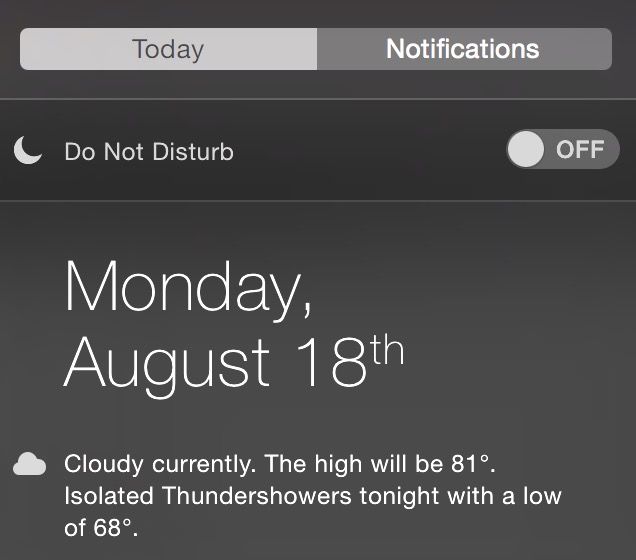 There are a few beautiful new wallpapers of Yosemite National Park to choose from. Click each one to get the full-res download. 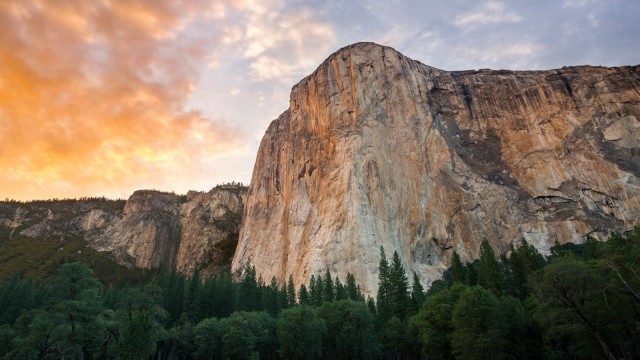 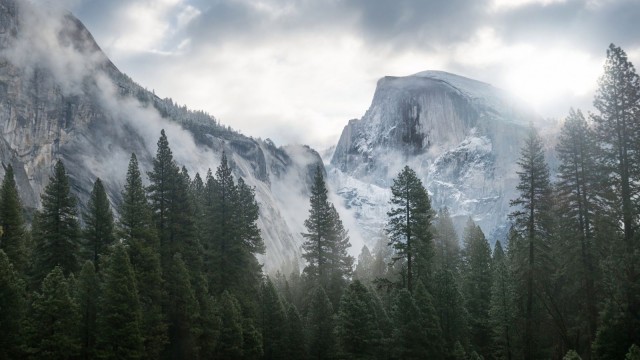 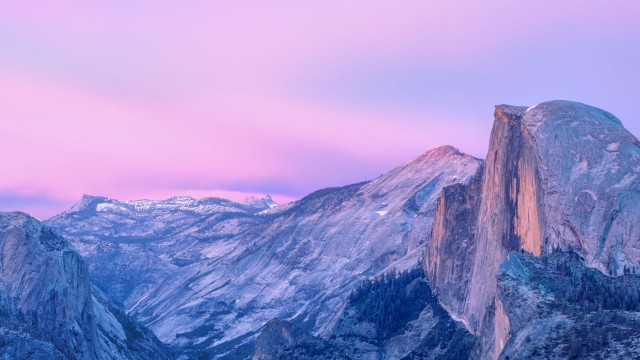 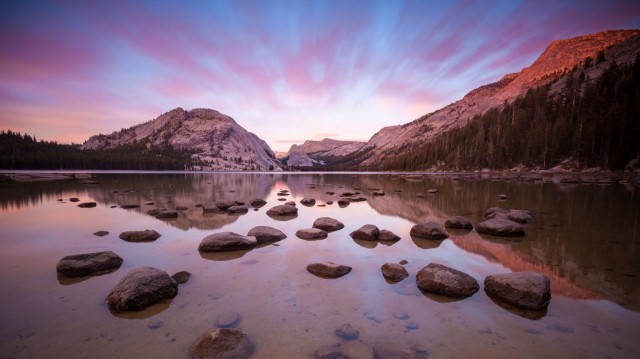 See any other changes in Yosemite we should have mentioned? Let us know in the comments!