Alongside the third beta of iOS 8, today Apple released a new developer preview of OS X Yosemite. The upcoming OS is still very much in the beta process, as Apple is continuing to make interface tweaks and add features.

Most notably, Dark Mode can now be easily enabled in System Preferences. The feature, which Apple demoed at WWDC last month, was previously hidden and required some convoluted steps to turn on.

Other minor interface tweaks in Yosemite include the ability to view bookmark folders in the new Safari address bar, larger, more distinct notification badges for apps, and redesigned icons in places like iCloud preferences and Mail. 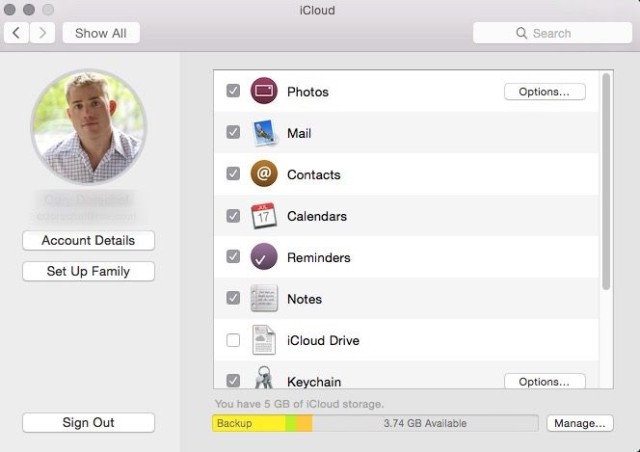 There are new icons for QuickTime and Font Book. 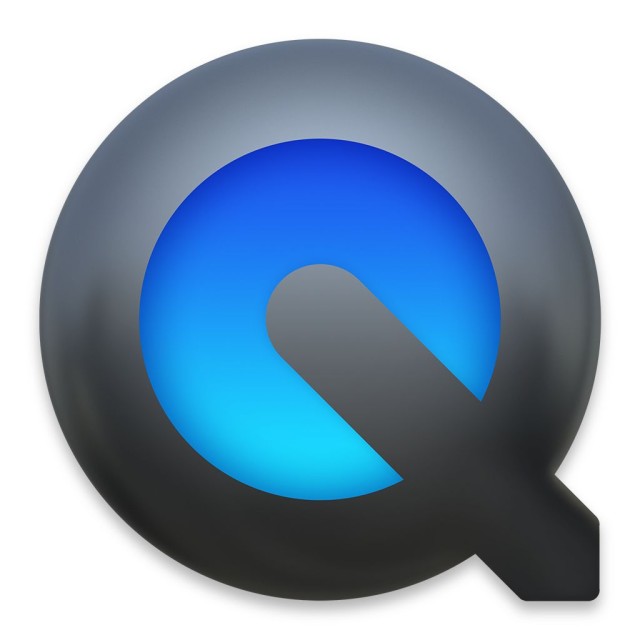 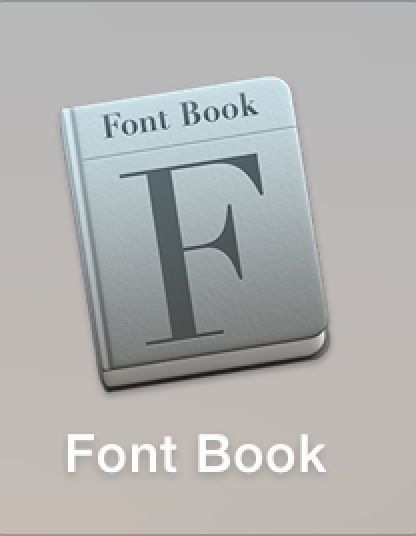 Some users are reporting that the iPhone hotspot feature is now showing up in WiFi. In Yosemite, you are able to turn on your iPhone’s cellular hotspot remotely when it’s connected via Bluetooth.

Apple has said that OS X Yosemite will be available publicly this fall.