After taking a three week break Apple has released the refinements for iOS 8 in its newest beta available to developers today. Most of iOS 8’s major features were announced at WWDC, but Apple has been slowly and refining the UI of the new OS ahead of its fall release.

Here’s a rundown of all the new tweaks and features added in iOS 8 beta 3:

iCloud Drive is finally making its first appearance on iOS 8 beta 3. A new iCloud Drive icon has been added to the iCloud settings menu. The new feature can be toggled on and off to allow apps to store documents and data in your iCloud. There’s also a new option to allow other people to look you up in apps by your Apple ID email address.

iOS 8’s Health app depends on third-party sensors to curate data on your health, but with iOS 8 beta 3 Apple has added the ability to track your steps and distance using the iPhone’s M7 co-processor. Along with the iPhone’s own on-device calculations, users can manually add data points for every category on Health Data so you can keep track of your Vitamin D, sugars, calories and more.

Apple ditched Yahoo Weather for the Weather Channel in beta 1, now it’s tweaked the detailed weather information so that the text is center aligned. To see the detailed info just scroll below the 10-day forecast for a info on Humidity, Wind, Precipitation and other metrics.

A new greyish white wallpaper has been added for the iPhone and iPad along with the new water wallpaper introduced at WWDC. Apple has only released new Still wallpapers, but perhaps some better Dynamic ones are in the pipe for the iOS 8 GM.

iOS 8 lets you recover any photos you may have accidentally deleted by keeping them in a temporary folder. iOS 8 beta 3 adds a timestamp to each photo letting you know when each photo is set to be scrubbed, with an extra warning at the top of the folder stating how many days, months, or years photos have before deletion based.

Apple made a small UI tweak when you swipe left to close an alert in Notification Center. The words “close” has been removed in favor of a solitary X. 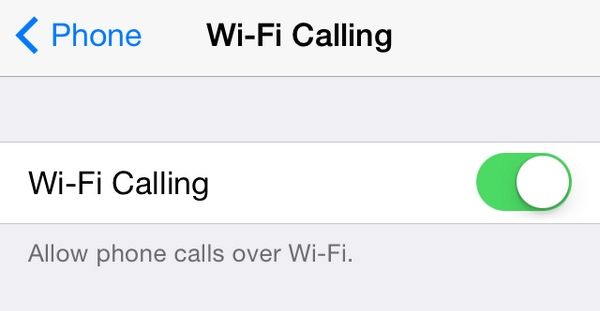 Say goodbye to your beef monthly minutes plan. iOS 8 introduces calling over WiFi, and while not every carrier is supporting it out of the gate, T-Mobile beta testers have found the new feature has been activated for them in iOS 8 beta 3.

Handoff is going to make working between Macs and iPhones way more seamless, but until today there hasn’t been an option to actually turn it on. In iOS 8 beta 3, users will find the Handoff toggle under Settings >> General >> Enable Handoff.

With the first iOS 8 beta, Apple made it so you can send audio and video messages to friends in a flash, but until iOS 8 beta 3 you had to save each one manually.  Beta 3 adds a toggle under Settings >> Messages that allows you to Automatically Keep everything your friends send you.

If you hate Apple’s new QuickType keyboard you can just turn it off now in Settings >> General >> Keyboard >> QuickType. Users can also choose to just hide the QuickType bar temporarily by swiping down on it, and swiping back up to reveal again. 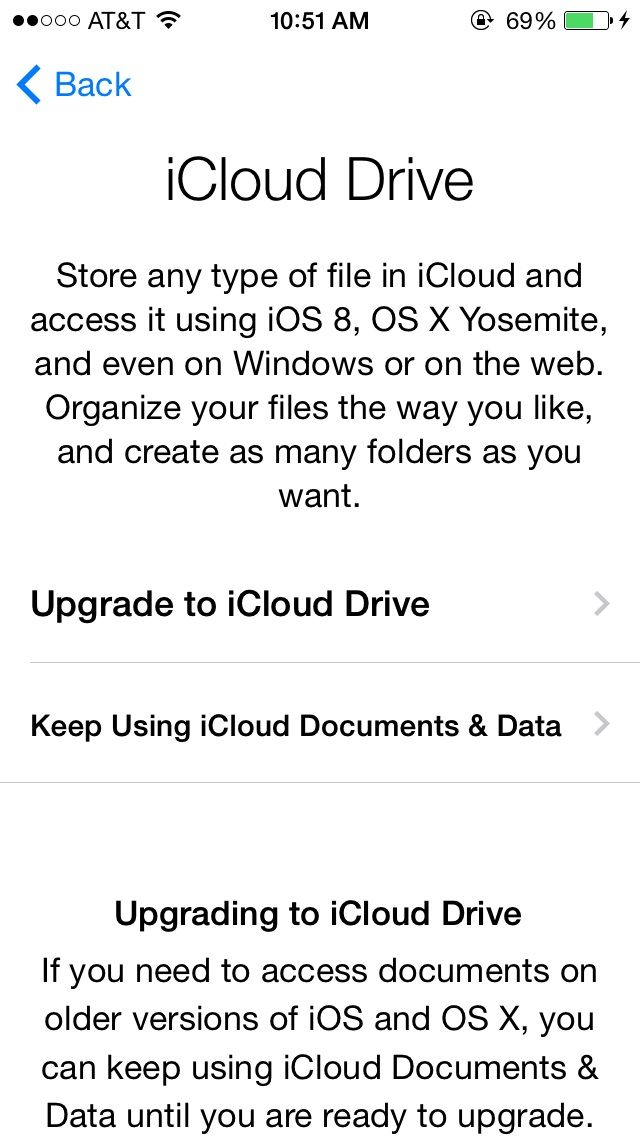 Apple wants to get you hooked on iCloud Drive from the first minute you start using an iOS 8 device. A new option in the Setup process lets you upgrade to iCloud Drive, or you can keep using regular old iCloud and documents data. 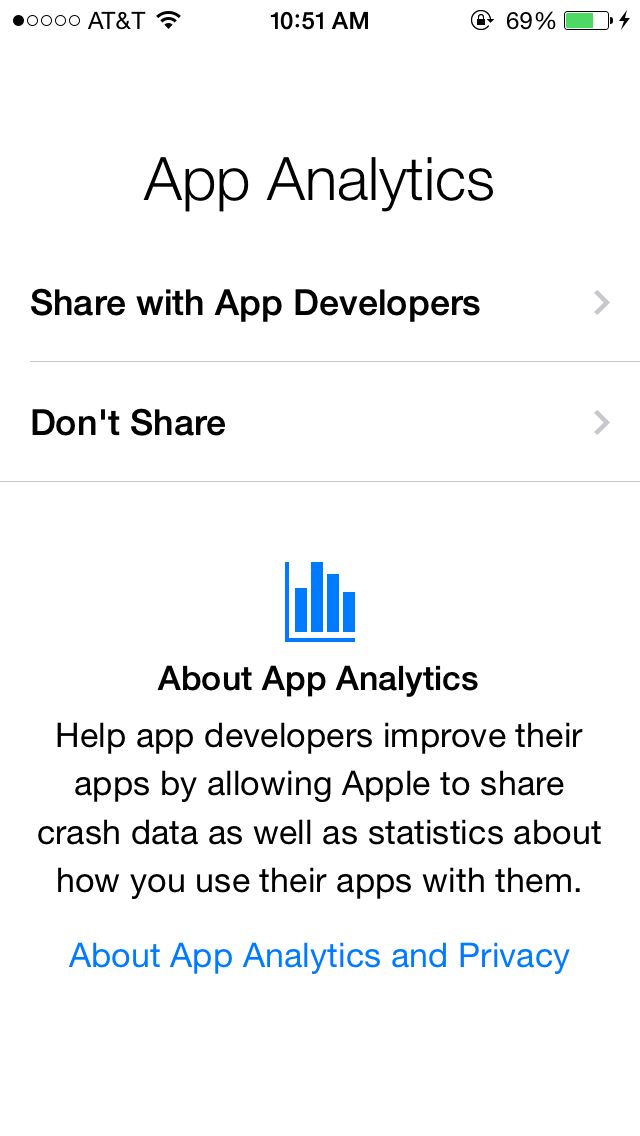 Apple showed a lot of love to devs at WWDC and they’re getting even more with iOS 8 beta 3, which gives users the option to share the App Analytics data from the setup screen. We’re still looking for the setting to toggle it off though, or select which apps to share data with but it doesn’t look like Apple has added that quite yet.

If you need a refresher on the changes made in previous builds, we’ve got you covered for iOS 8 beta 2 and iOS 8 beta 1.