We're still three months away from the likely launch of the iPhone 6, and the number of apparent leaks are piling up by the day. So what do we know so far about Apple's upcoming phone? And which rumors do we secretly hope are true? Check out the above gallery to see what we've put together.

There’s no mystery about the fact that the iPhone 6 is going to be bigger. Just how much bigger remains open for debate, but most sources suggest Apple plans to release the iPhone 6 in two sizes: a 4.7-inch model and a larger 5.5-inch unit.

Both would be considerably larger than any previous iPhone. The reason is obvious: With high-end Android smartphones getting bigger every year, Apple needs to compete in order to avoid losing customers who think a 4-inch display just isn’t big enough to do everything they want.

Rumors of a phablet-size iPhone 6 date back all the way to early 2013, with the (incorrect) suggestion that Apple planned to release the iPhone 5s side-by-side with a larger, 5-inch iPhone 6.

In September 2013, the Wall Street Journal reported that Apple was experimenting “with screens ranging from 4.8 inches to as high as 6 inches.” Analysts picked up the news, too. By early this year, the sizes seemed more or less confirmed — although reported production problems with the larger iPhone 6 might delay that model beyond September's supposed launch date.

While the "s” iPhone iterations we’ve seen since 2011 have (with a few exceptions, like Touch ID and the gold iPhone 5s) focused mainly on internal, rather than external, changes, the full number iPhones have traditionally come with significant redesigns. Other than screen size, the biggest physical change likely to be found in the iPhone 6 is a thinner design.

With the success of the iPad Air line, it’s no surprise Apple would want to incorporate some of those aesthetics by creating a slimmer “iPhone Air” concept.

It certainly would be a cool design touch to see an illuminated Apple logo on the back of the iPhone 6. A photograph of an allegedly leaked iPhone 6 back panel depicted a cut-out Apple shape, suggesting we could get that glow — although obviously we’ll have to wait and see. There are also likely to be a couple of antenna breaks on the back of the iPhone 6, as revealed in other leaked pictures.

It's the rumor pretty much every Apple analysts and blogger in the world predicted for the last 8 months and everyone got it wrong.

While early rumors indicated the iPhone 6 would ditch the bezel altogether in favor of an edge-to-edge display — a way of expanding the screen size without having to drastically enlarge the phone’s footprint — that no longer looks to to be the case. We will, however, likely see a much thinner bezel than on previous devices, in keeping with Apple’s design progression on both iPhone and iPad. Recently leaked images suggest the distance between the Touch ID Home button and screen looks to have been shortened, too.

One victim of the larger size of the iPhone 6 is the on/off switch, which has reportedly been moved from the top of the phone to its side to make it easier to operate with the larger form factor. The twin volume buttons have also supposedly been unified into a single rocker.

Could the iPhone 6 have curved edges like the iPod touch? That certainly seems to be suggested by various fit more comfortably in your hand than any previous iPhone. Yes, please.

It’s almost a given that the iPhone 6 will feature a new, more-advanced camera — although there's been far less of a consensus on what form that camera is likely to take. Some things are known for sure: Apple recently snapped up Nokia’s PureView camera engineer Ari Partinen, although his impact is more likely to be felt on the iPhone 6s or iPhone 7.

Apple also recently received an electronic image-stabilization system instead of an optical one, essentially faking the stabilization technique using software instead of moving parts. 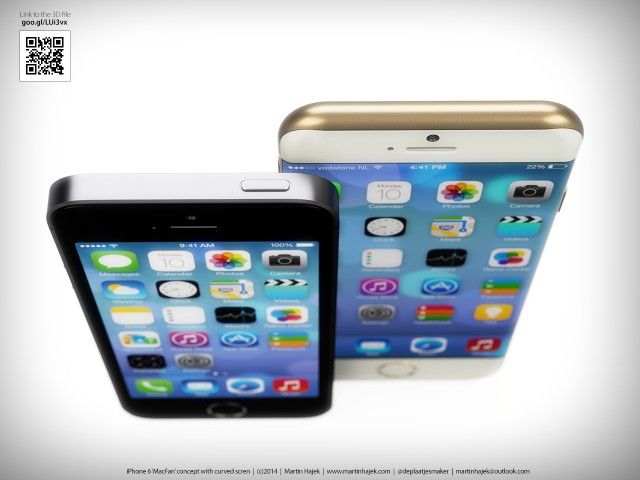 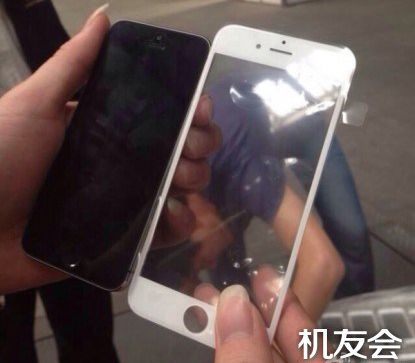 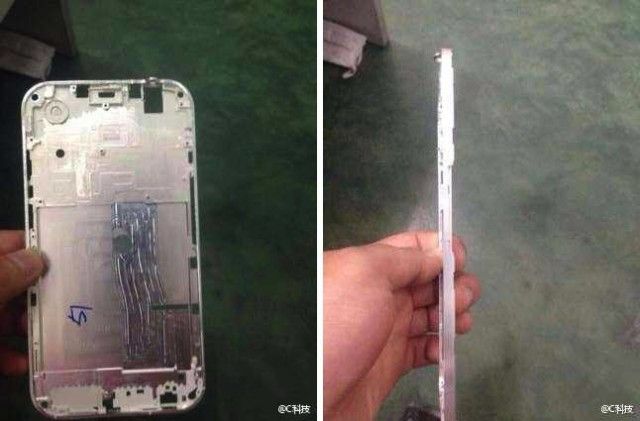 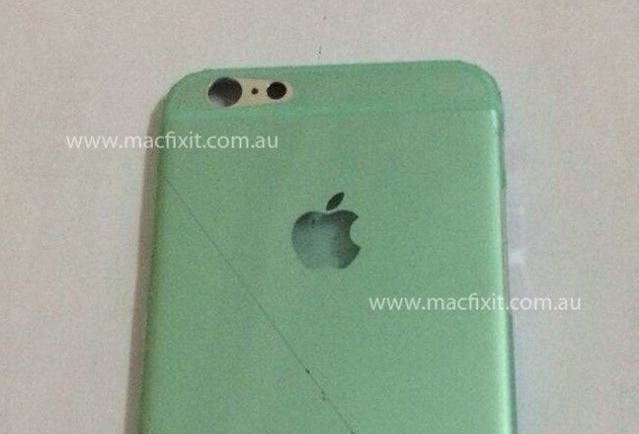 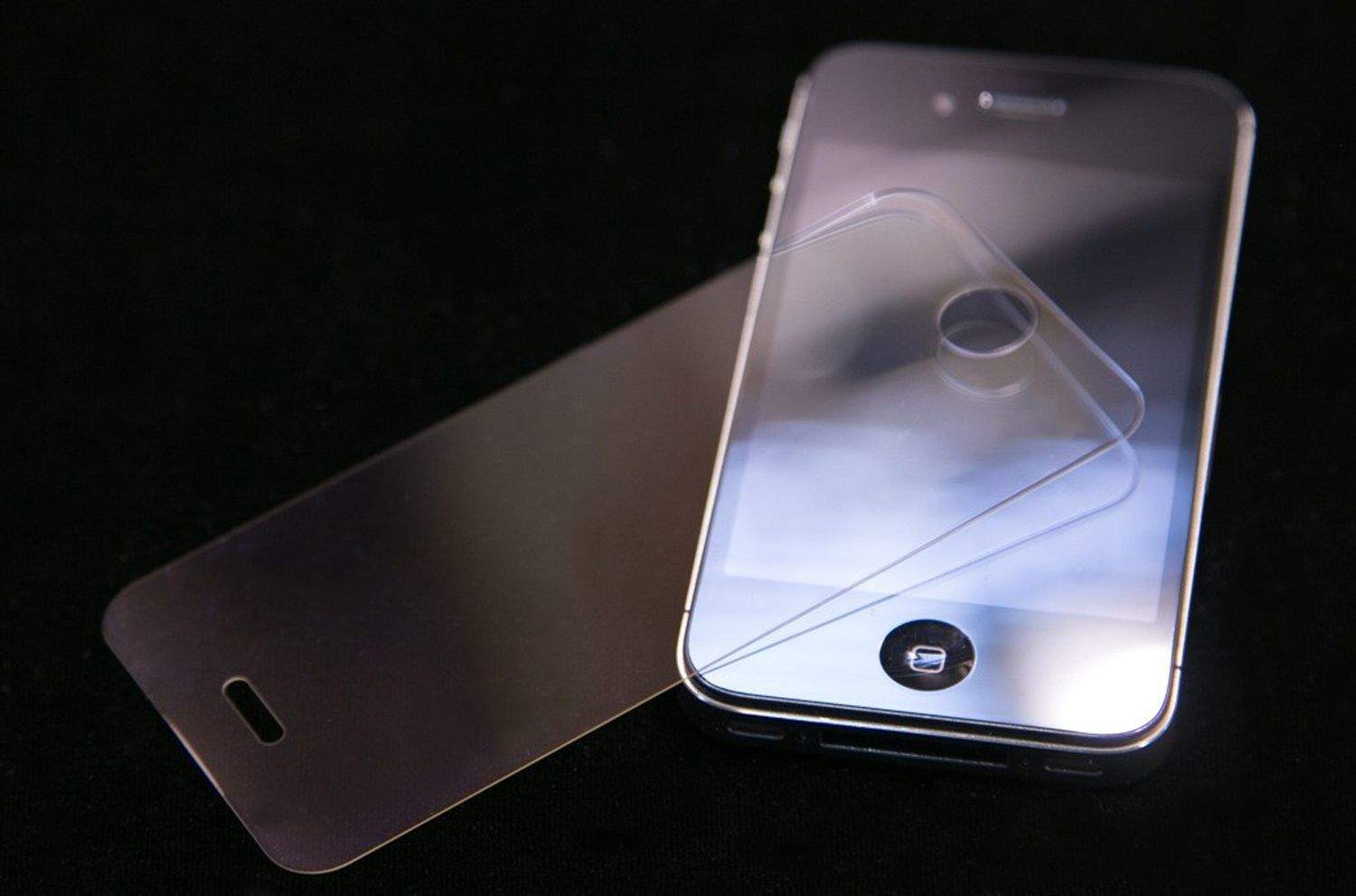 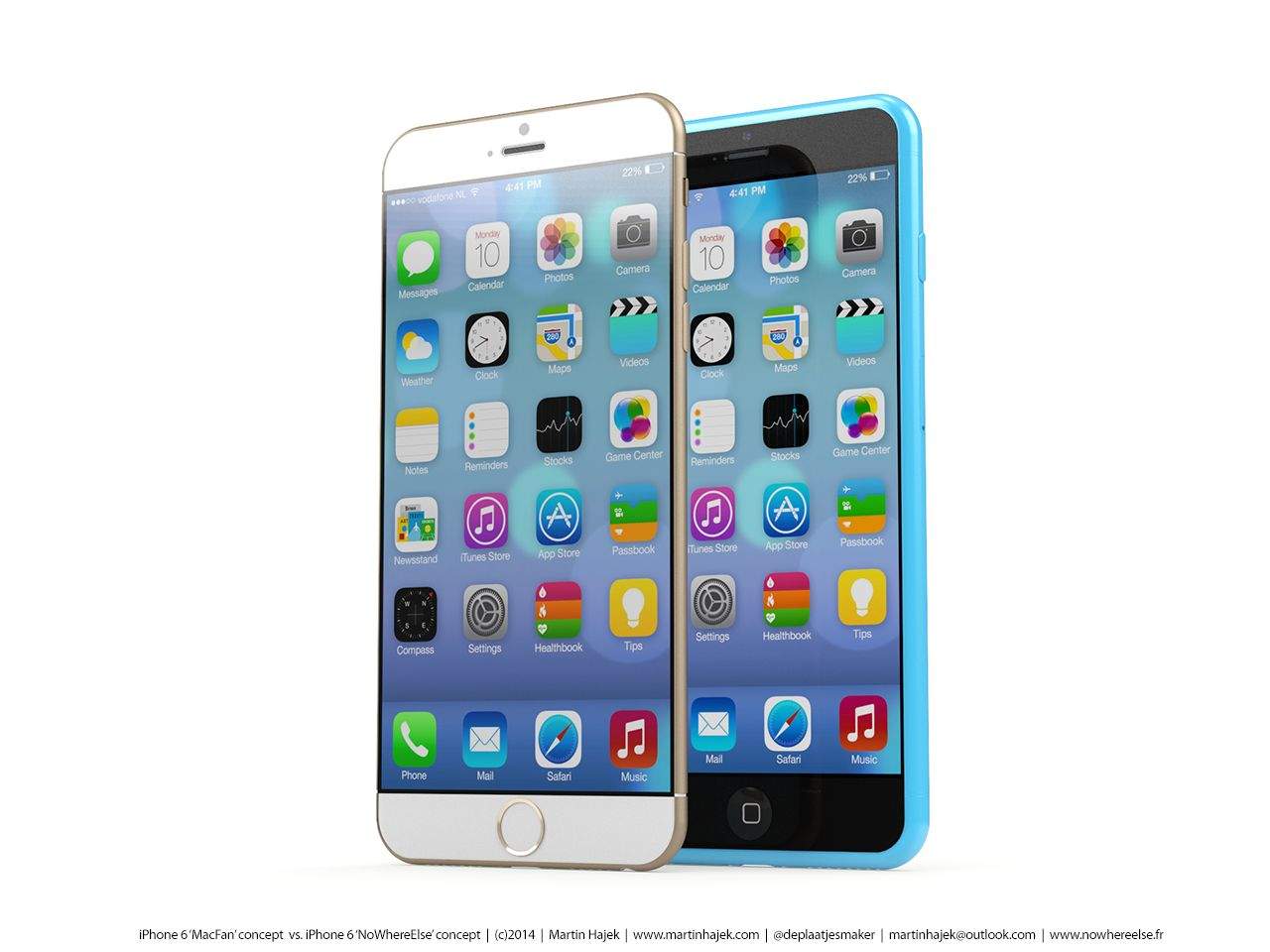 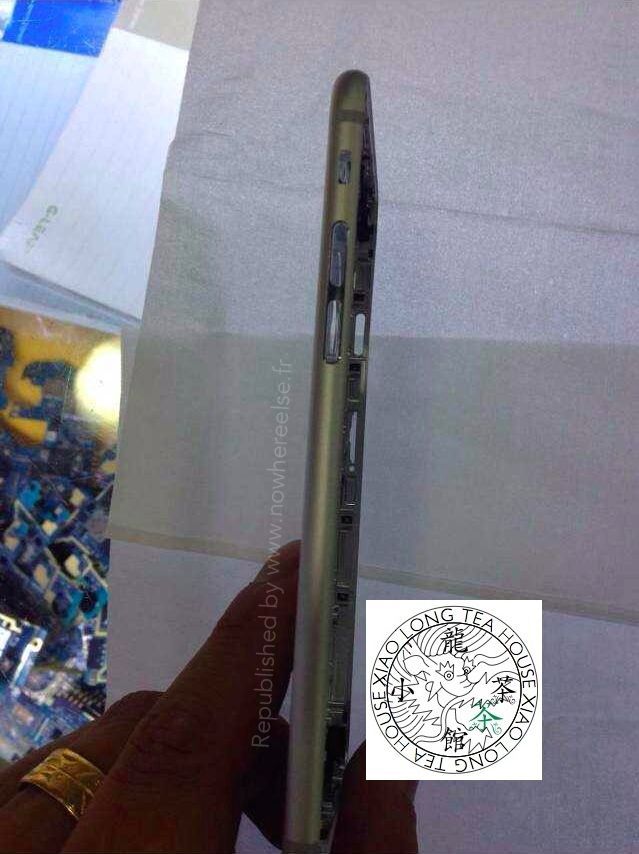 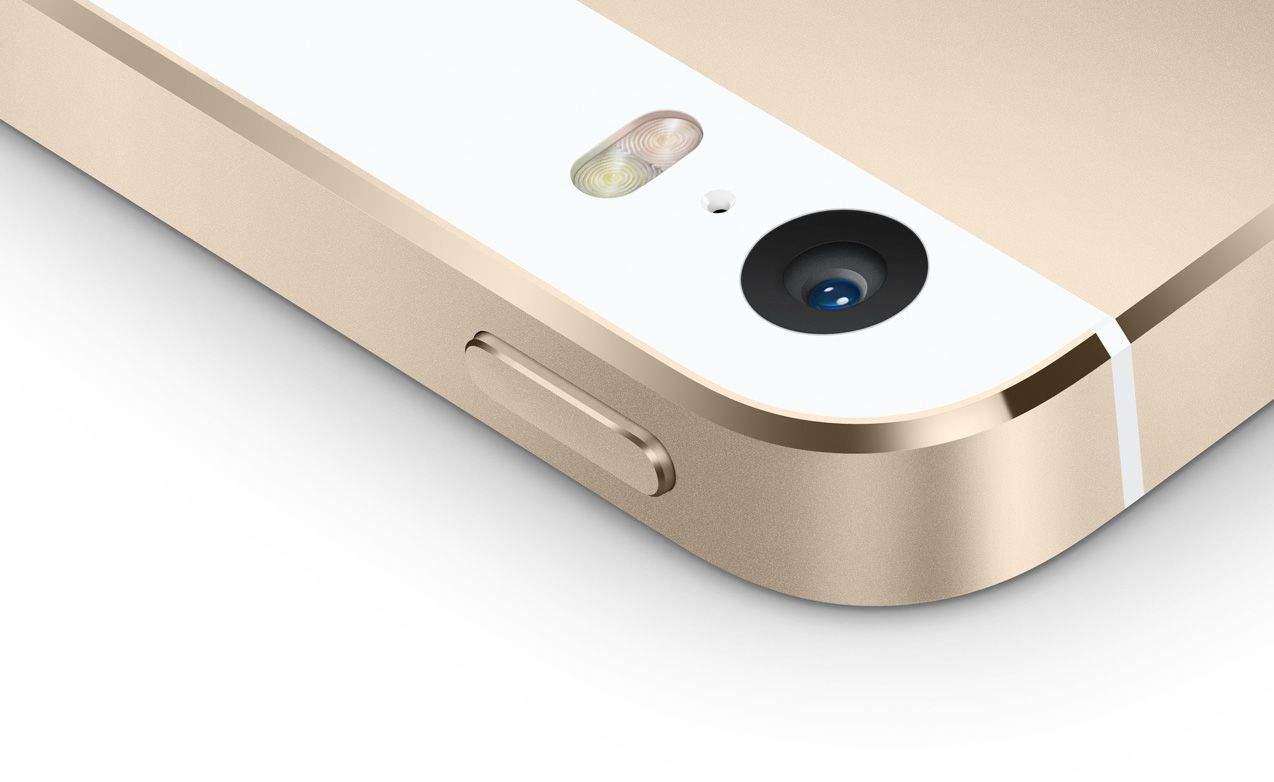