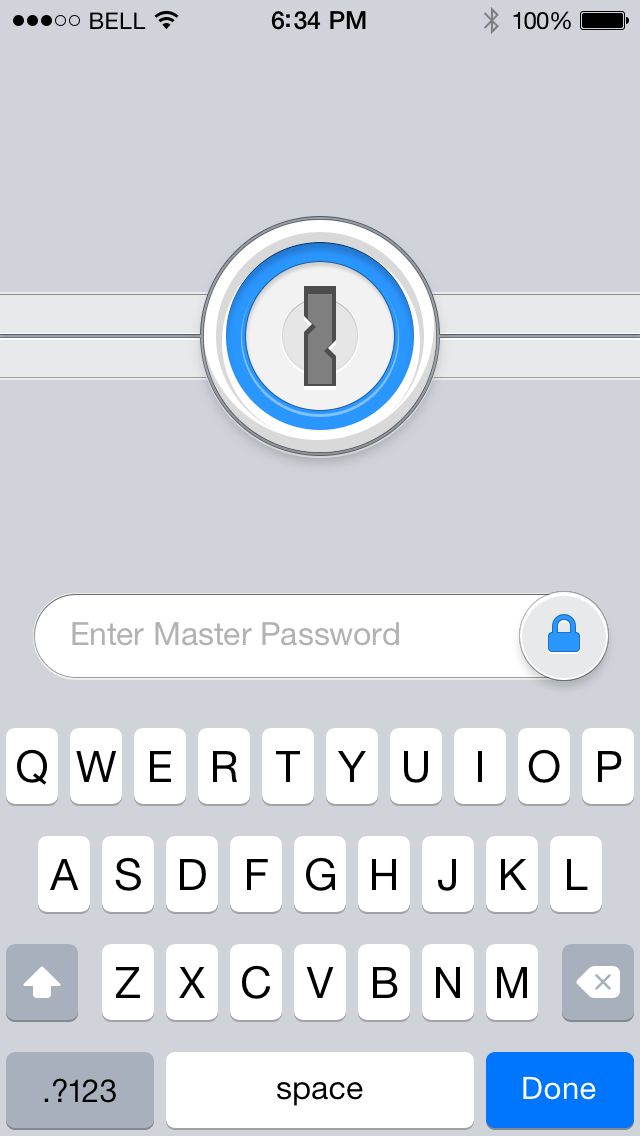 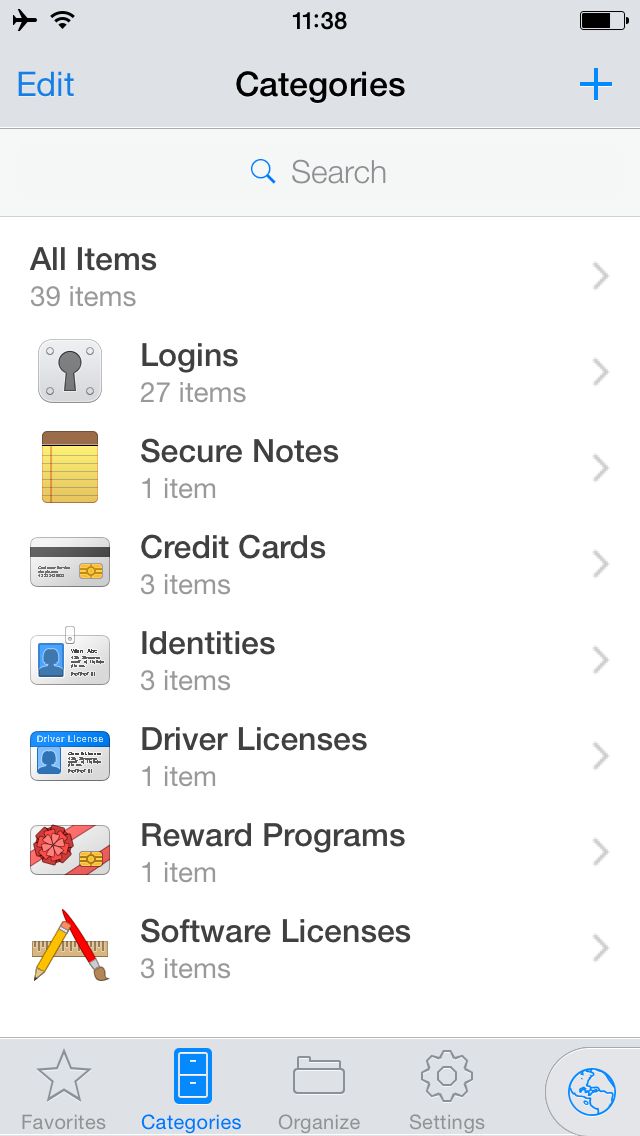 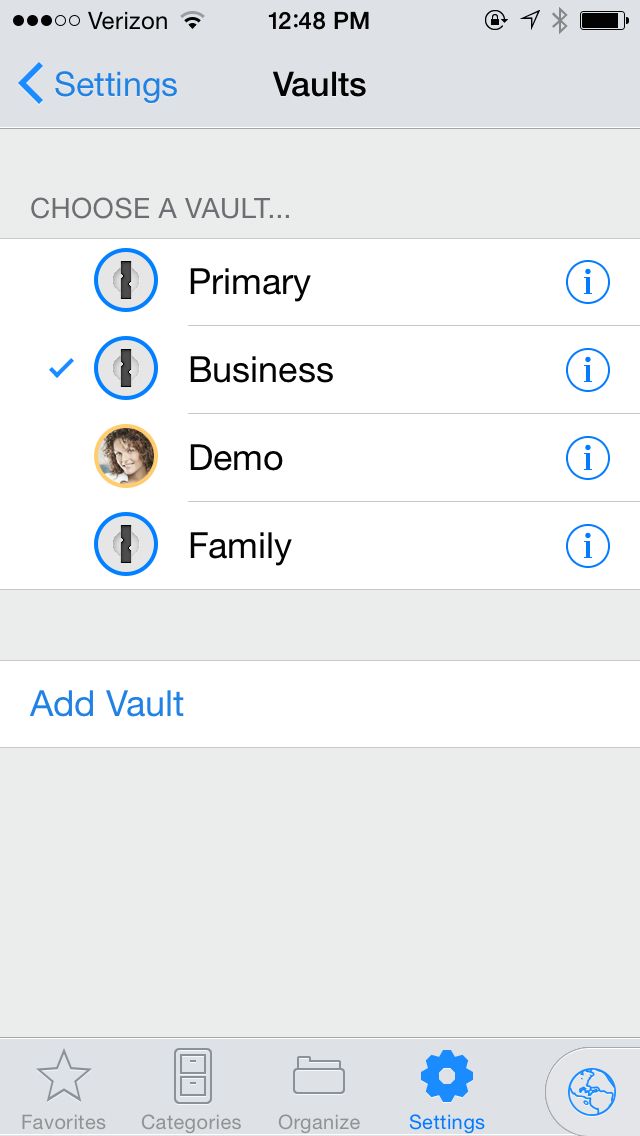 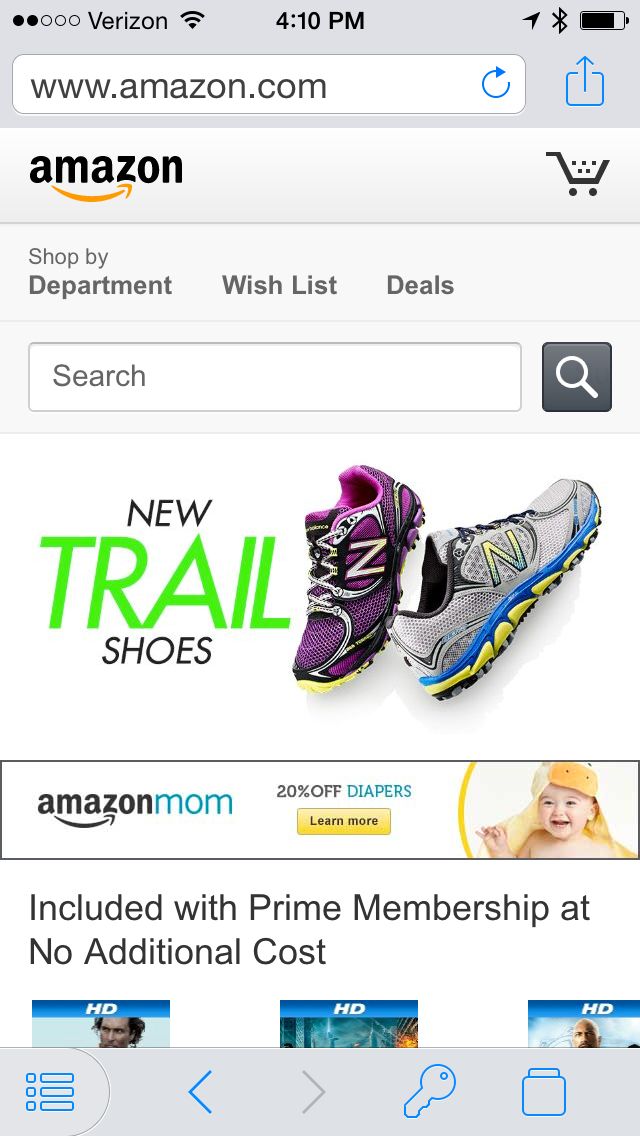 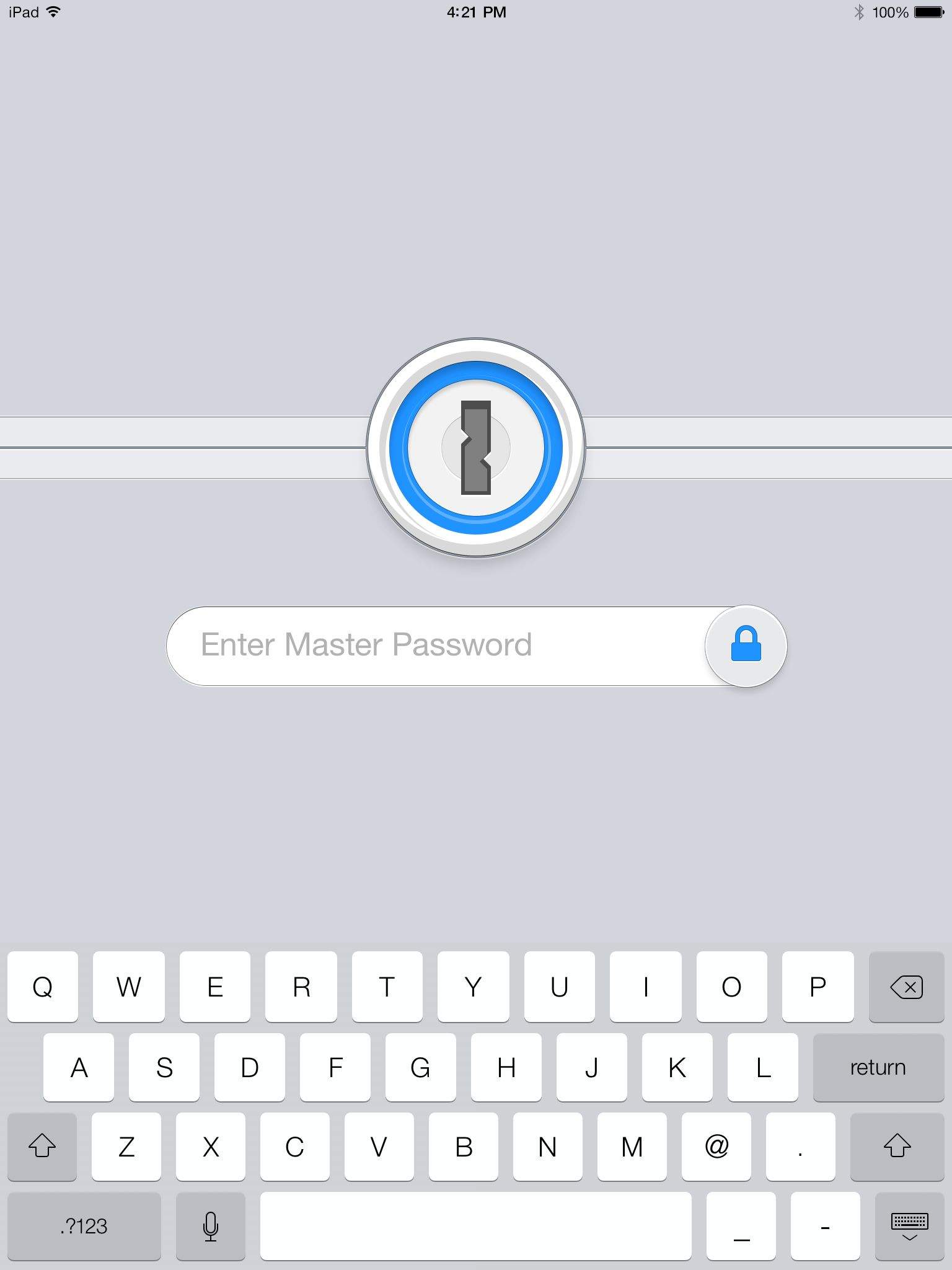 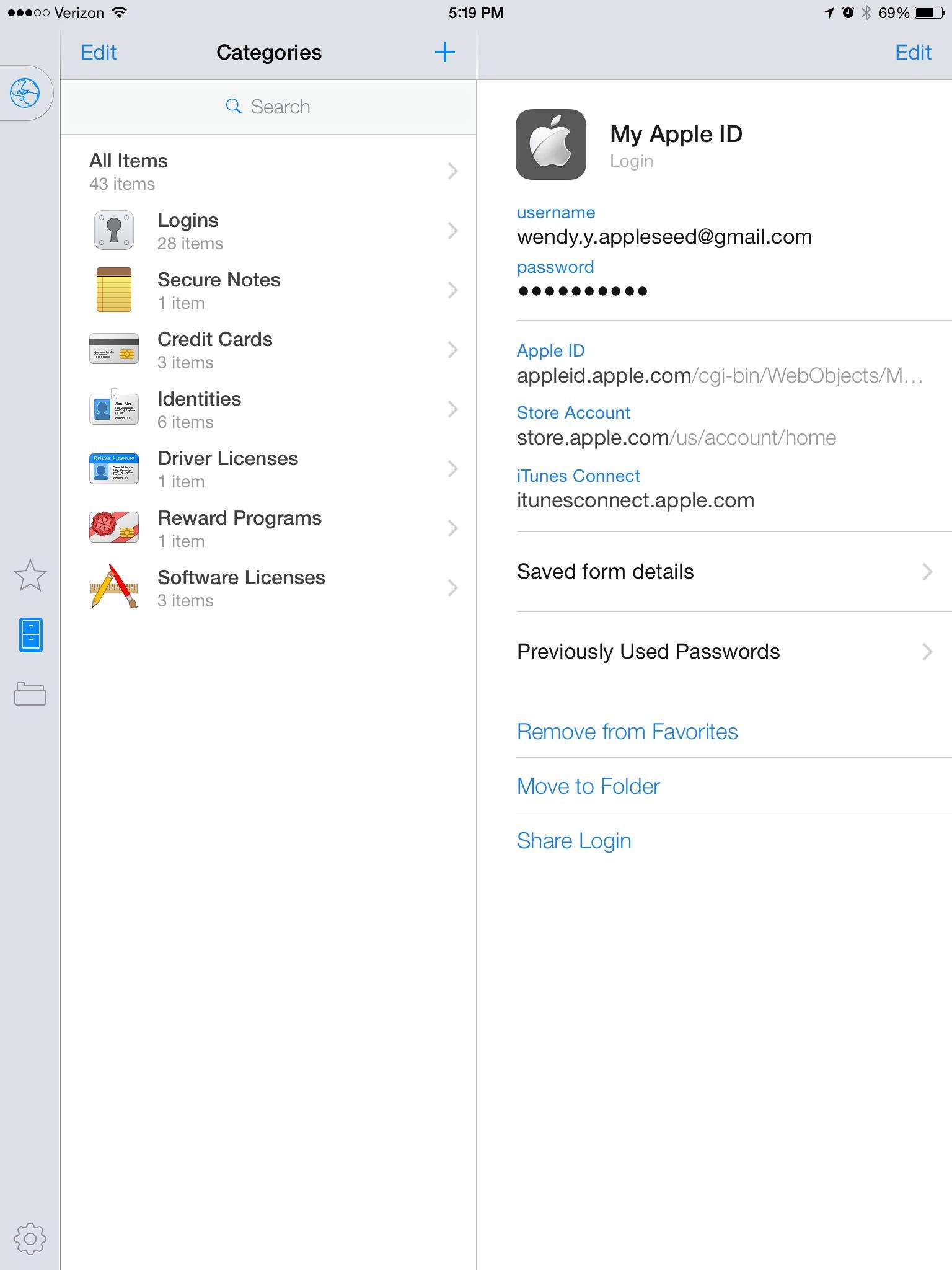 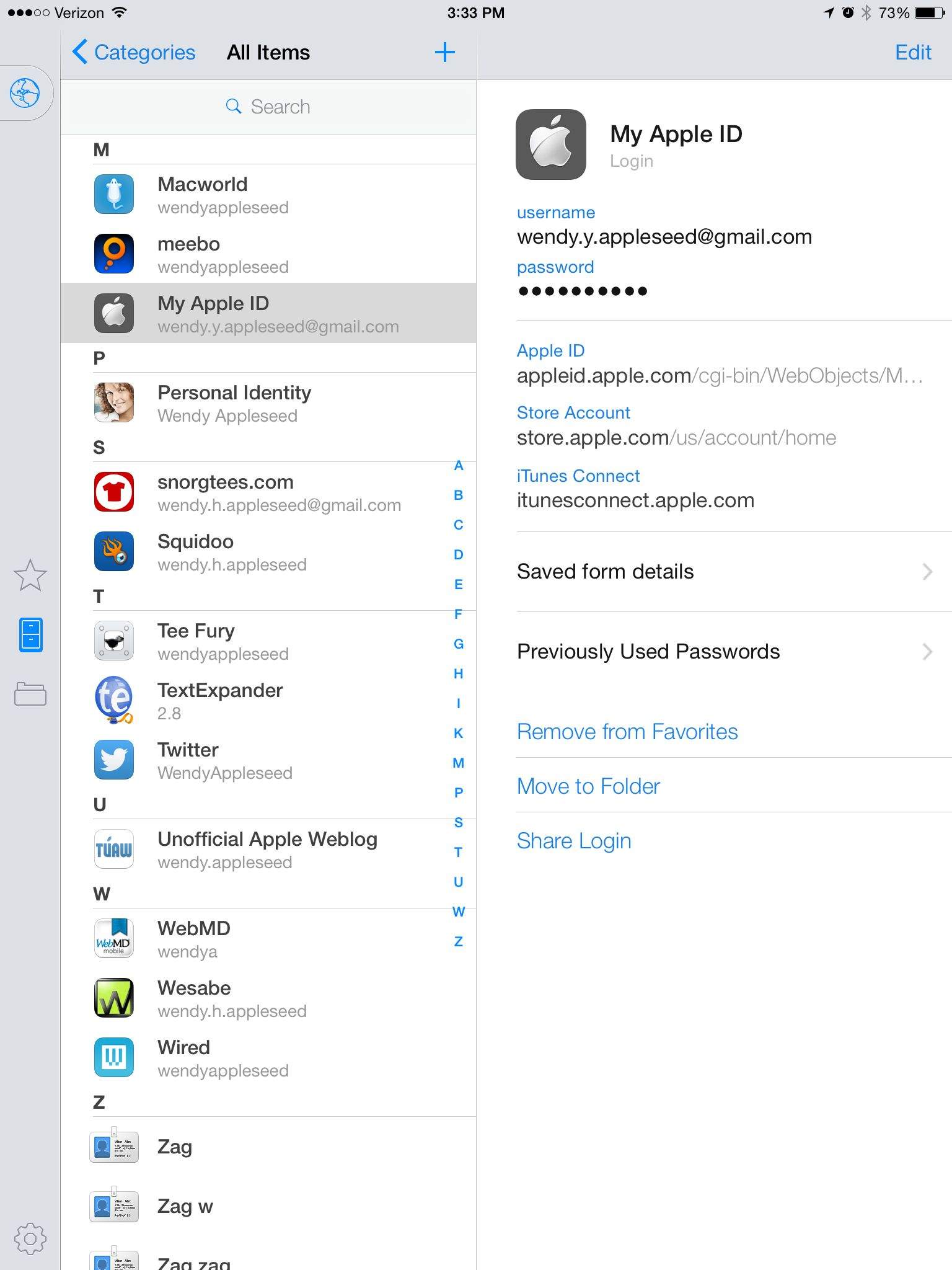 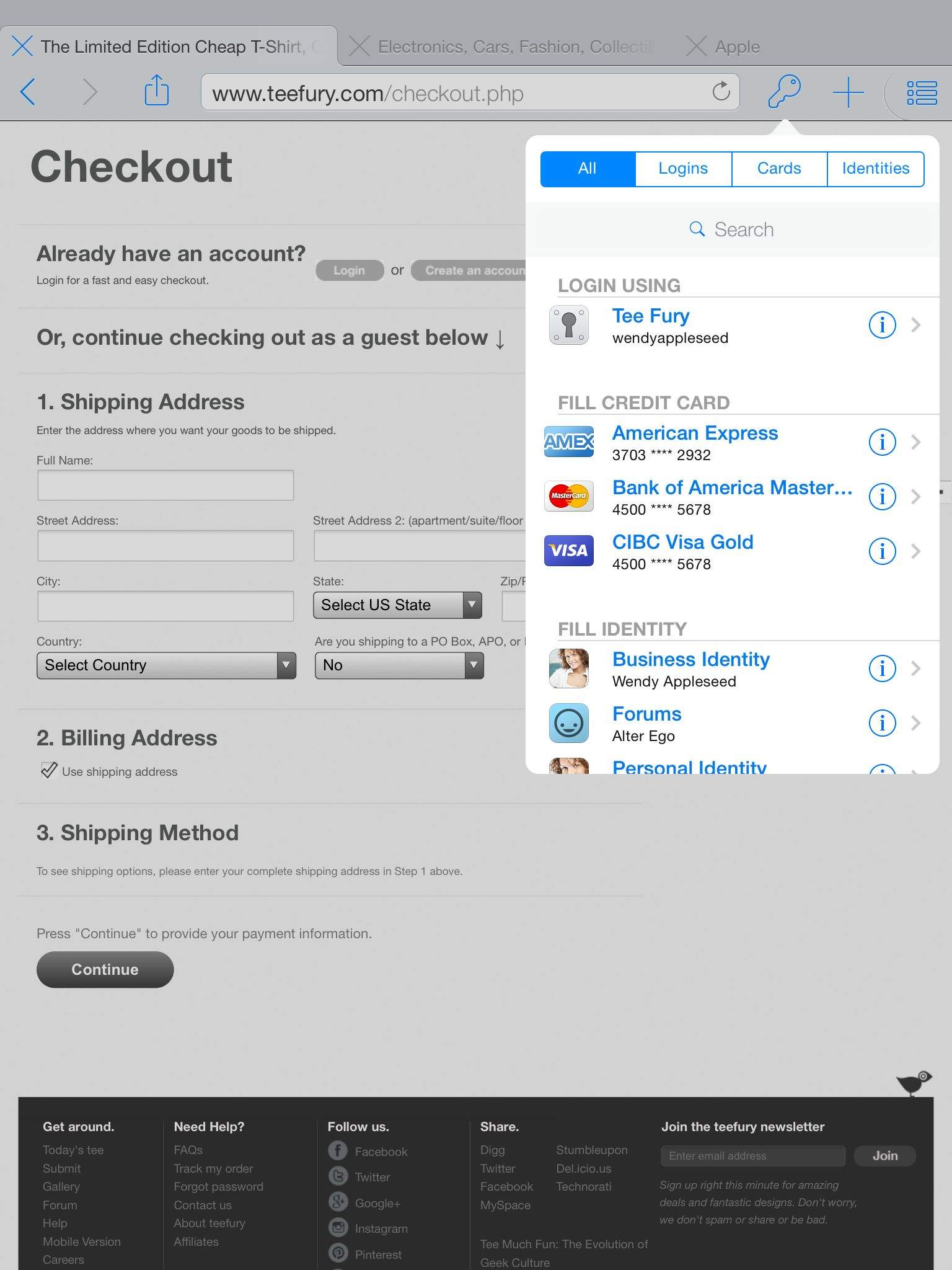 When the developers at AgileBits showed me 1Password’s highly anticipated iOS 7 redesign at Macworld last month, I naturally asked when it would come out. They were cagey, but I was told to expect some “interesting things soon.” The day has finally arrived, and 1Password’s biggest update since version 4.0 is out in the App Store.

Redesigned to match the cleaner aesthetics of iOS 7, 1Password 4.5 finally brings support for switching between multiple vaults. The feature was previously limited to the Mac, but now the iOS app can switch between vaults from within its settings.

1Password 4.5 also includes notable improvements to its built-in browser, better integration with its desktop counterpart (which has also been updated), and some other welcomed features.

The main thing you’ll notice about version 4.5 is the redesign, and I think it’s a great departure from the gradient-heavy look of the past versions. Everything from the app’s login window to sharing menu feels at home in iOS 7. I happen to love the new icon as well.

It’s a lot easier to edit items thanks to the redesign, and AirDrop support has been added for sharing with someone face-to-face. The Folders tab has been renamed to “Organize” because version 4.5 adds the ability to view and edit tags. So when you add a tag on the Mac, it will finally show up on iOS, and vice versa.

1Password 4.5 places a big focus on multiple vaults, which are designed to segregate sensitive data into different areas of your life, like family and work. The app even goes so far as to let you sync different vaults with different Dropbox accounts.

The built-in browser is generally faster at auto-filling logins and web forms. All logins, identities, and credit cards have been consolidated under one button in the browser like 1Password’s browser extension for the desktop. Swipe gestures have been added to go back and forth between webpages.

An update to 1Password on the Mac is out today as well. New features include vault selection when saving a new login, the ability to edit items directly from the menubar, more thorough search in the menubar, new keyboard shortcuts, fullscreen support, master password syncing, and more.

1Password is still on a 50%-off sale through Friday thanks to Heartbleed. The iOS app has been discounted to $8.99, and the Mac app costs $24.99 for a single user license. Today’s updates are free to existing users.