Even though it feels like the iPhone 5s just came out, the rumor mill is already churning out little bits on the iPhone 6: a supercharged camera, a bigger display and a ton of sapphire crystal glass. 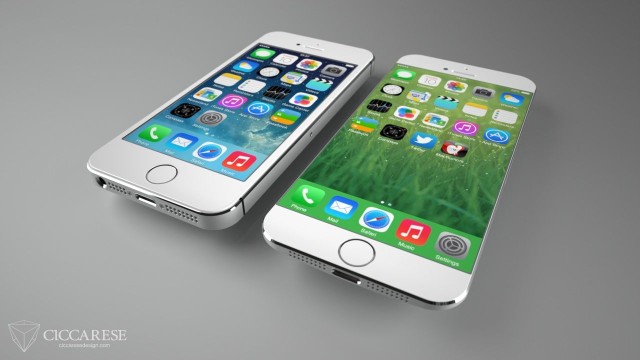 Ciccarese’s concept makes some small tweaks to the current design of the iPhone 5s, most notably with an edge-to-edge display that would help keep the device as small as possible. 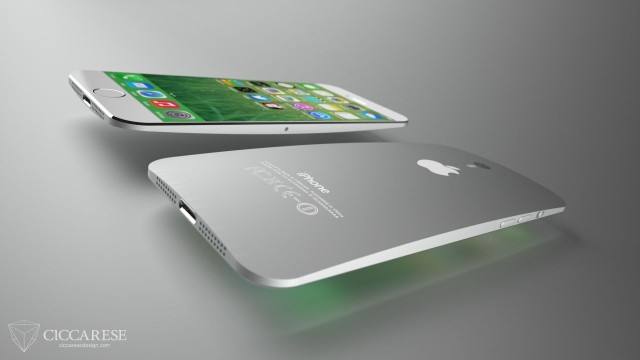 To add an extra feeling of thinness, Ciccarese’s concept comes with a tapered, unibody aluminum rear casing, ditching the two glass panels on the back — so Apple would have to figure out some new antenna magic. He also moved the camera lens to the center of the body. 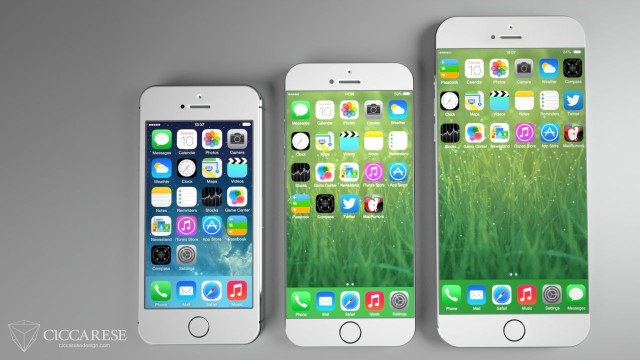 Apple has changed the iPhone’s resolution every two years since introducing the iPhone 4, but they’ve never added two different iPhone screen sizes in the same year. If the new phone(s) have the same 16:9 aspect ratio as the iPhone 5s, Ciccarese predicts Apple’s 4.7-inch iPhone 6 would have a resolution of 750×1,338 while the 5.5-inch would come in at 878×1,568. 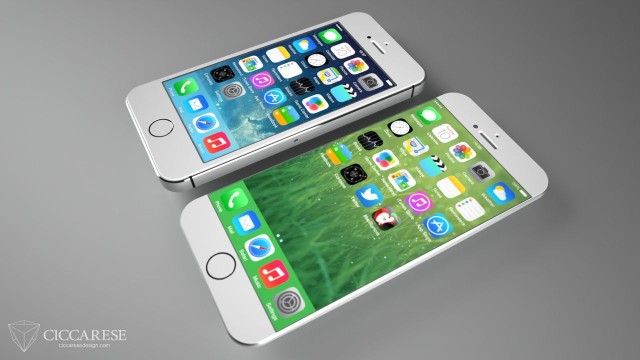 The larger displays would allow Apple to add a new column of app icons, or widgets or active areas on the homes creen — who knows.