While the new colors, flatness, and gradients of iOS 7 have received most of the attention from consumers, businesses are excited about the potential of the new iBeacons feature, and how it will change the way consumers interact with businesses.

The MLB put the technology on full display yesterday at Citi Field – the place where the Mets play- for a full demonstration of a prototype iBeacon technology. Working closely with Apple since February, the MLB’s developers have re-engineering a beta version of At The Ballpark at that can push coupons, ticket information, promotional offers, stadium information and much more based on where an individual is located at the ballpark.

Apple’s iBeacon technology allows developers to create an indoor map of a building using iOS 7-devices that communicate via Bluetooth 4.0. Citi Field has been outfitted with a bunch of “micro-locations” around the stadium that initiate an event your At The Ballpark app once you get close.

The vision of the MLB is that iBeacons will be used to give fans a more interactive experience. Once you get off the subway and head to the stadium, the app already knows your at Citi Field and pulls up the ballpark guide and other info, according to Mashable which was on hand at the demo:

“As you near the gates, the app displays your ticket’s barcode on screen, as well as a map of where the seats are located. If tickets are loaded into Apple Passbook or purchased online through certain ticketing partners, the app will automatically pull them up.

In addition, the app can be programmed to highlight points of interest that can be unlocked. In the Mets’ case — at least in terms of the demo — it began playing a video about the history of the stadium while standing near the Mets’ iconic apple statue.”

The MLB plans a full launch for the technology in 2014, but the ballpark isn’t the only place you’ll start seeing iBeacons in use. Museums, shopping malls, theme-parks, and tons of other businesses are also prime places for iBeacons to be used. 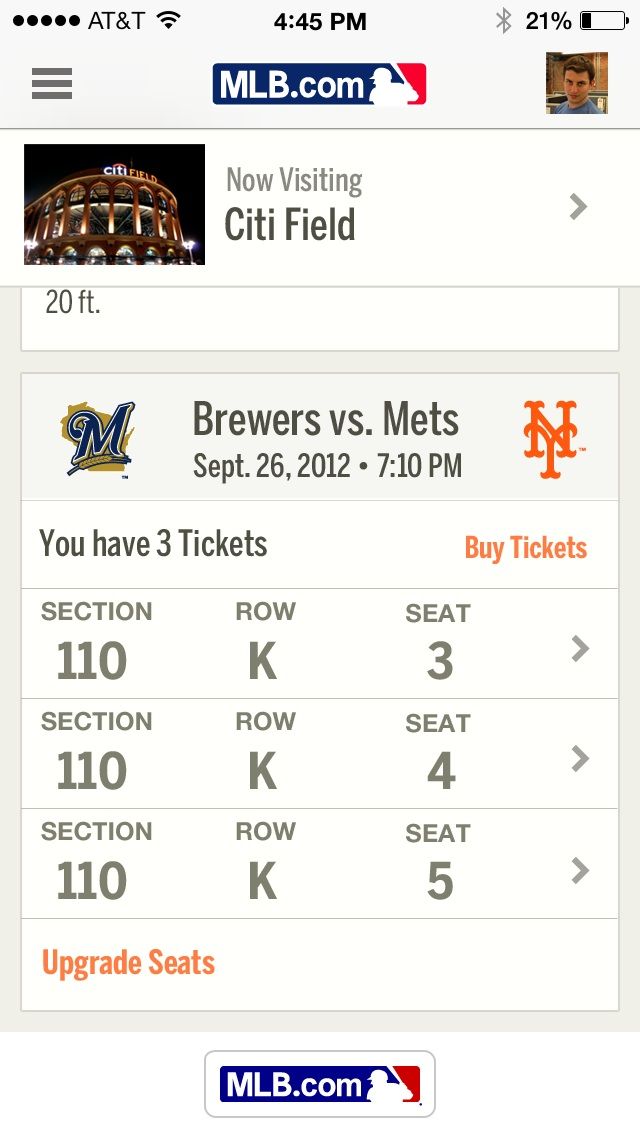 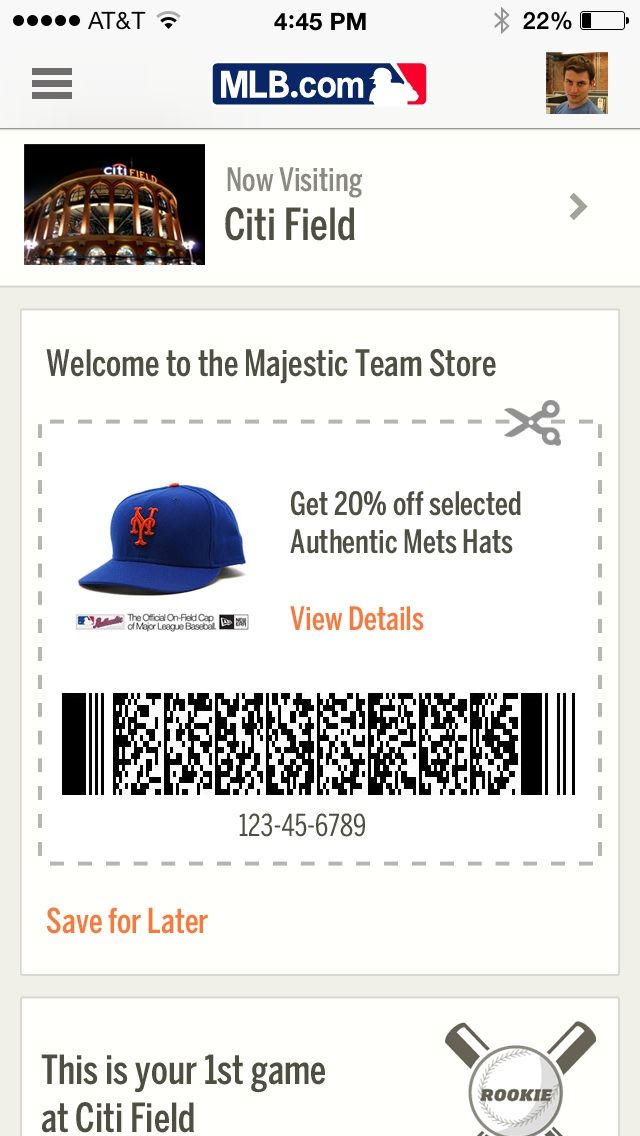