If you believe the rumors, Apple has been working on a cheaper, ‘budget’ iPhone for quite some time. Reports have started picking up momentum in recent months, as Apple is expected to announce the new device by early as this fall.

Just a few days ago we saw some of the first leaked images of the rear casing in a variety of bright colors. Now a collection of photos give us the closest look at the budget iPhone we’ve seen yet.

Techdy has gotten a hold of the unannounced iPhone’s exterior shell and display assembly from sources in the supply chain overseas. A gallery of photos and even an accompanying video takes a look at the device from multiple angles.

This leaks matches up with parts we’ve already seen, and multiple reports have said that the device will feature a 4-inch display and plastic casing. What you see in these pictures is obviously an unfinished product, but it’s a good indication of where Apple is going. The front of the device looks pretty identical to the iPhone 5, but Apple will likely market the rear shell in multiple colors to help differentiate from the flagship iPhone lineup. 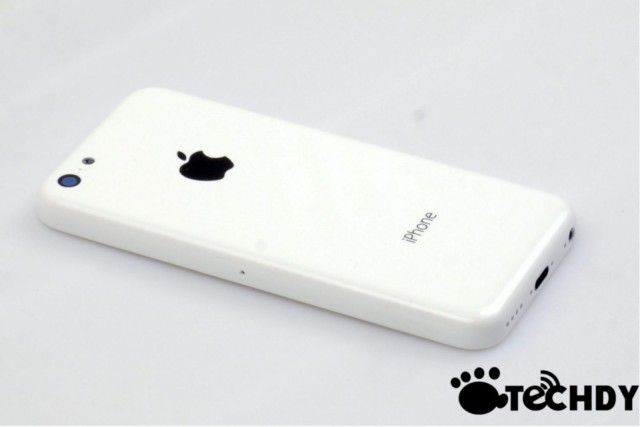 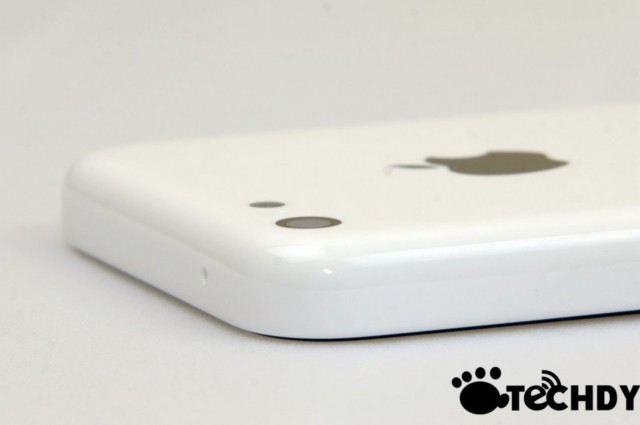 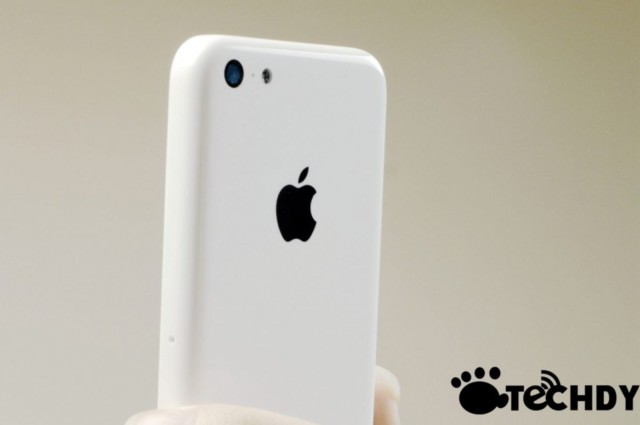 Apple has reportedly been talking to carriers and “weighing retail prices of $99 to $149 for a device that would debut in late 2013, at the earliest,” according to a recent Bloomberg report. 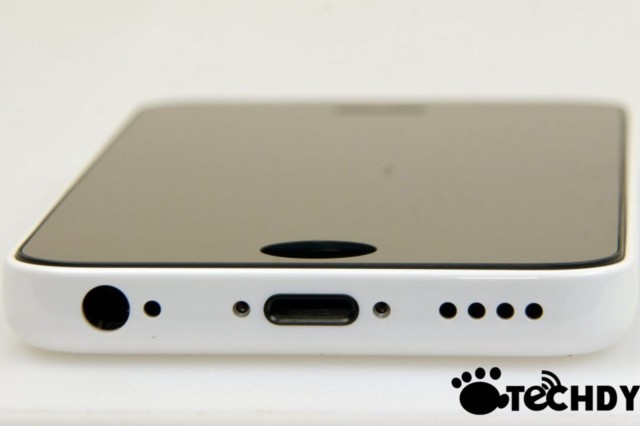 Just for kicks and giggles, Techdy has made an Android device based off of the plastic iPhone dimensions and materials. It’s called the “Basic Bear” and it features a 4-inch display, 1.7GHz quad-core Snapdragon 600 CPU, 2GB of RAM, 16GB of storage, 8 megapixel rear camera with LED flash, 2 megapixel camera with 1080p video recording, and a 2300 mAh battery. The Basic Bear runs Android 4.2 Jelly Bean, comes in five colors, and costs $199.

More photos of the budget iPhone are available at the source link below.