Although these leaked images should be taken with a huge grain of salt, multiple photos purporting to be the rear aluminum shell of the second-generation iPad mini have leaked online, showing the next mini to be slightly thicker than the existing model… highly suggestive of the next iPad mini having a Retina display.

The photos originally come from Chinese site WeiPhone, and while unverified, the site has had some success in the past with component leaks.

There’s not a lot to go on in these images, but they show an iPad mini shell that is slightly thicker than the current iPad mini shell. When the third-gen iPad came out with a Retina Display, it saw a similar increase in thickness.

Here are some more images: 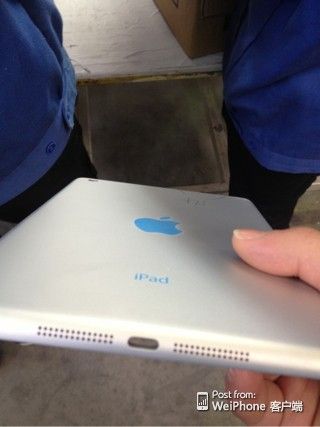 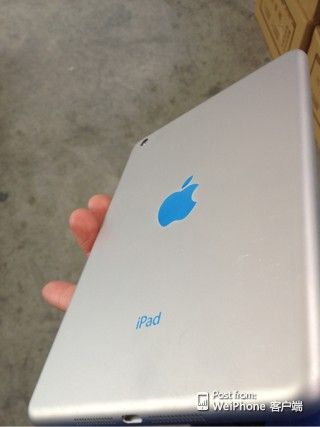 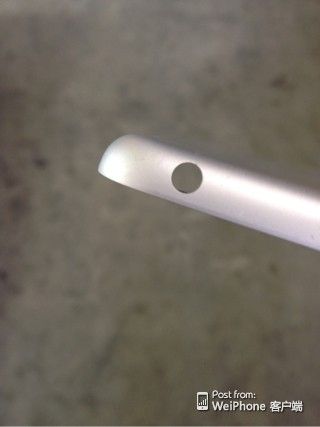 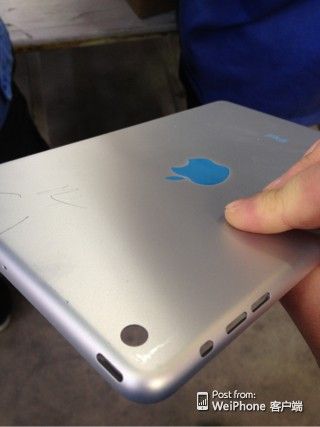 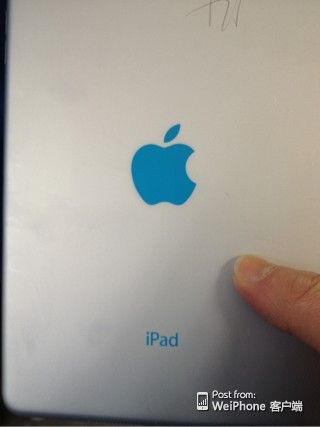 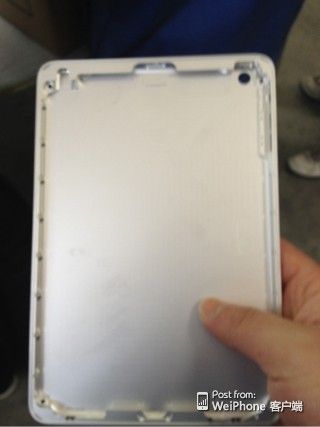 What do you think? Are they real, or is this a fake? Tell us in the comments.