Back when I had a jailbroken iPhone, one of my favorite Cydia tweaks was a hack called Switchy, which came to life based upon an initial forum post mocking up a more advanced app switcher for iOS. I’m hopeful, then, that the same will prove true for this new switcher concept posted over the weekend, which might be the best looking, most attractive and most functional app switcher we’ve seen yet.

The app switcher was posted by Verge user Sentry over the weekend, who imagines an app switcher built from the ground up to keep iOS’s design simplicity while improving functionality. 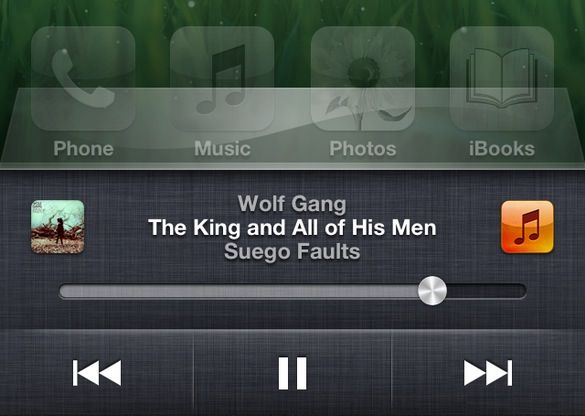 Sentry’s design, like Switchy before it, doesn’t stray too far from Apple’s current “slide up” app switcher, but instead increases the vertical space the app switcher takes up when you double press the home button. Sentry replaces the icons in the switcher with snapshots of the apps that are running, overlaid by their icons, which could allow apps in background mode to act like widgets. 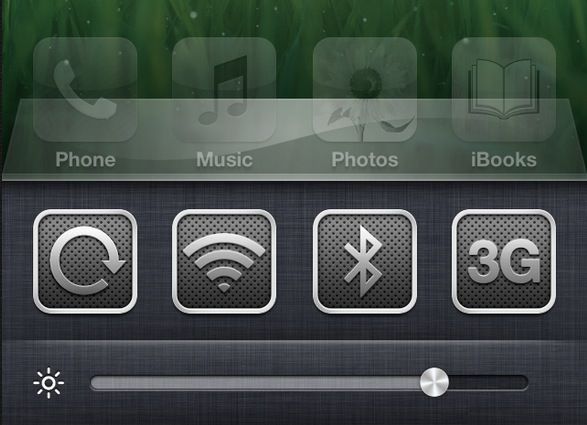 The media playback section of the app switcher also gets an overhaul, featuring album art, streamlined controls, a volume slider and more. However, the best part of the new design is the easily accessed section for commonly used settings, like Bluetooth, WiFi, 3G and display brightness.

I love the look of this concept, and if Switchy is anything to go by, we’ll probably see the jailbreak community get this concept up and running in the next month or two. Hopefully an iPhone 5 jailbreak for me to run this tweak on will be here by then.

Source: The Verge
Via: Dylan S.