A Japanese repair house posted photos of what looked like the iPhone 5, and we were all sold. They looked like what the rumor mill predicted, and they had just the right amount of realness to send the internet into a tizzy. Now, Neowin has pictures from an anonymous source in Bangkok, Thailand of what could be the next iPhone. Maybe. Possibly.

The pictures seem to confirm what we saw in the video, and after reaching out to the source (who is an ex staff member from a long time ago) he confirmed that the iPhone is not a working device, but a “non functional replica prototype” and in his own words, “pretty accurate too.

So it’s a non-functioning prototype? That would explain the very fake-looking screen. Hm. Sounds a little fishy, but maybe it’s the real deal. Check out the two-tone aluminum design.What say you? Real deal, or fake? 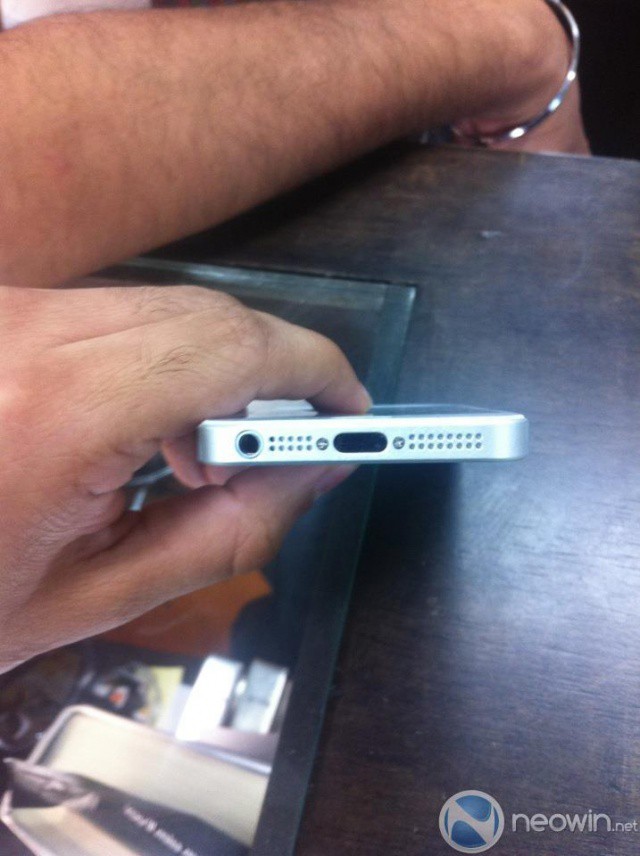 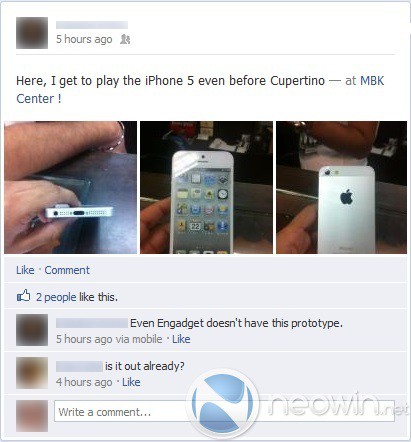