There are no shortage of gadgets out there that allow you connect your guitar to your iPhone, putting the power of The App Store at your guitar’s disposal. But if you’re looking for the best of what’s around (see what I did there?), Sonoma Wire Works’ GuitarJack ($150) has a mixture of beauty and talent you’d do well to consider.

Like most foot-pedals which guitarists use and love, the GuitarJack feels like an indestructible metal chunk. Metal body. Metal Screws. Metal jacks. The GuitarJack is built like a Humvee: it’s both tough and beautiful.

I also grew to love GuitarTone, the companion app Sonoma Wire Works built to work hand-in-hand with the GuitarJack. GuitarTone is like other amp kit apps out there, providing you a bunch of fun amps, cabs, pedals, and mics to play with. But it also provides independent control of the GuitarJack’s mic, instrument, and headphone levels.

But the best thing about the GuitarJack is how fun it is to use! It allows me to transform my iPhone into a myriad of different amps, cabinets, pedals, and mics, right from the comfort of my couch. With one little device and the power of my iPhone, I can turn the sound of my one guitar into thousands. With the GuitarJack, your iPhone, and the App Store, you have at your fingertips sonic qualities you couldn’t get without thousands of dollars worth of equipment.

I wish the GuitarJack had a signal light on it like the Apogee Jam does. The Jam blinks when it senses sound coming in. That helps one figure out where the problem lies if no sound is coming through. It’s also nice when you’re using apps that don’t display input levels, like tuning apps.

I would also like to see some kind of gain adjustment on the GuitarJack, itself. Some apps don’t have gain controls, and neither do some guitars (like my older-model Taylor acoustic). You can set gain in the GuitarTone app, but what if want to use one of the many other great apps out there?

My biggest issue with the GuitarJack, though, is how awkwardly it fits onto my iPhone. When attached, because of its weight and size, it makes it hard to pick up or move my iPhone without becoming detached. This is a problem I’ve read other people have had too, and explains why my review unit included a iPhone jack extender cable (which does fix the issue). But when you buy a GuitarJack retail, it won’t include an extender cable. Those kinds of cables are sold separately and not by Sonoma Wire Works. I’d like to see that cable included in every GuitarJack box.

So is the GuitarJack worth its $150 price? I think it is. It sounds amazing, is built like a tank, looks great, and will unlock your creativity in ways that will surprise you. Just remember, you might need to spend another $20 on an extender cable too.

Update: Sonoma Wireworks contacted me to let me know that when you set the GuitarJack’s input levels using their GuitarTone app, those settings are actually remembered by the the GuitarJack and carried over to whatever app you’re using it with. That’s actually pretty slick. 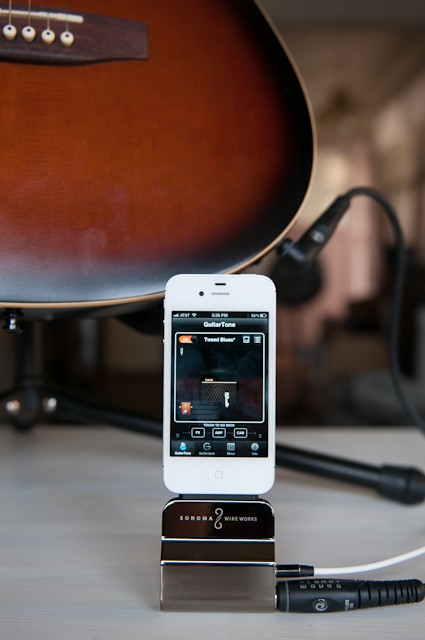 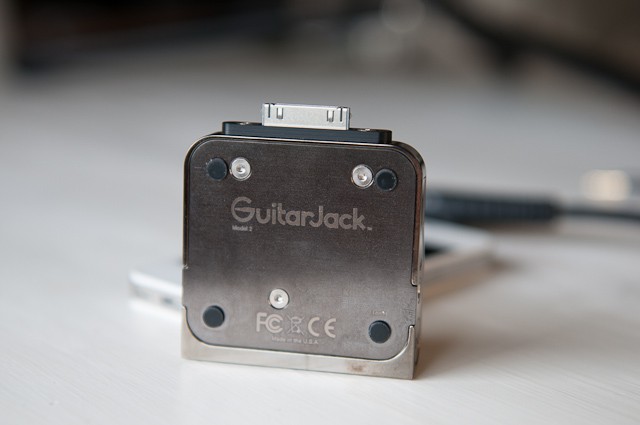 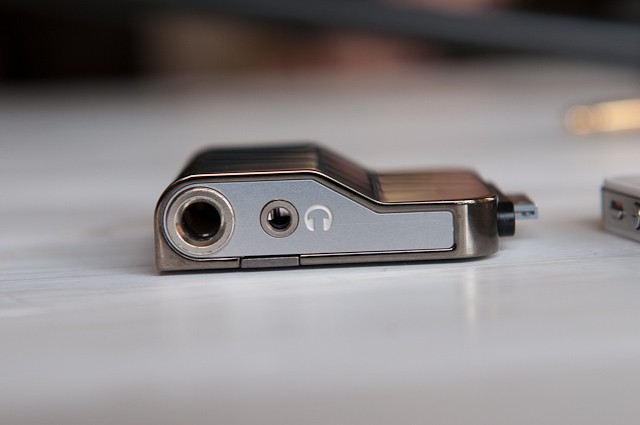 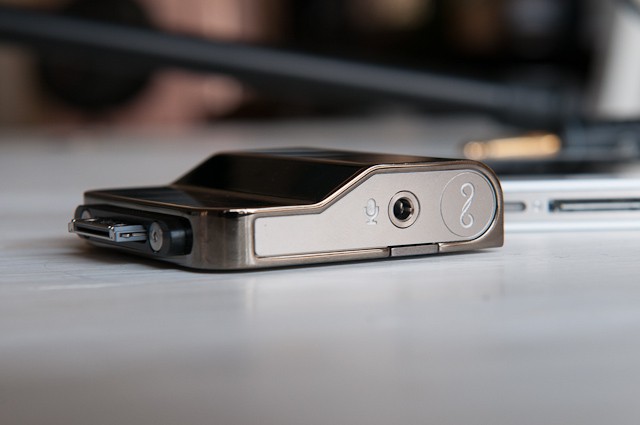 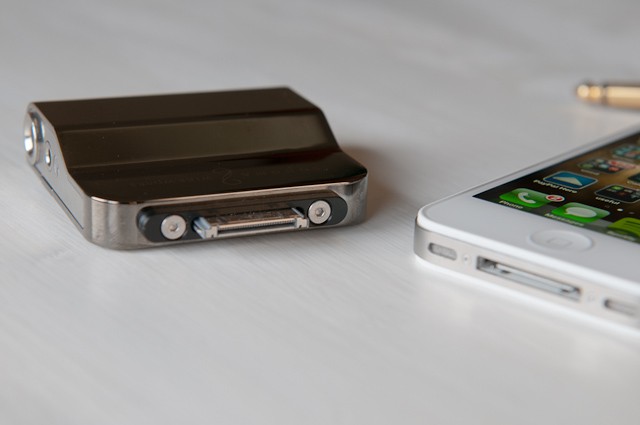 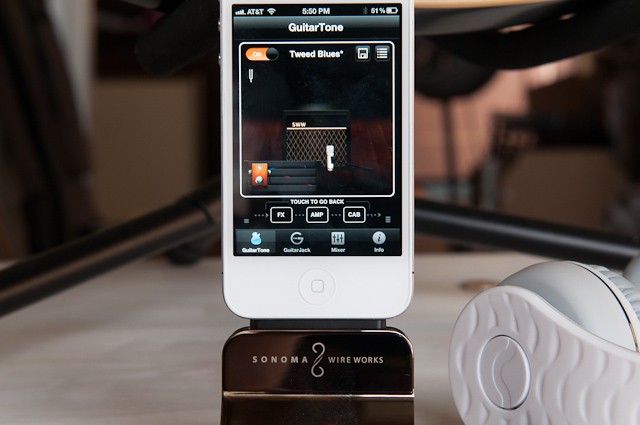 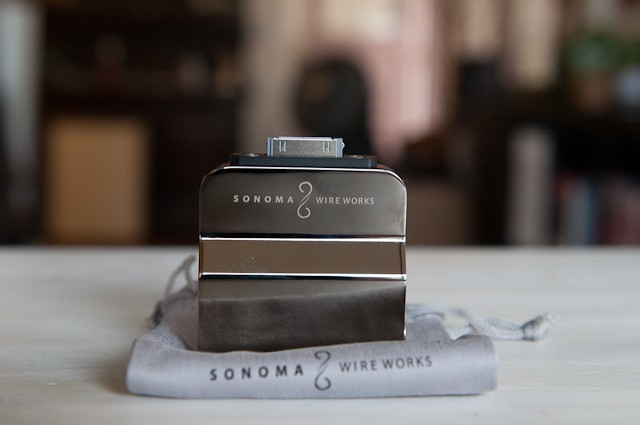 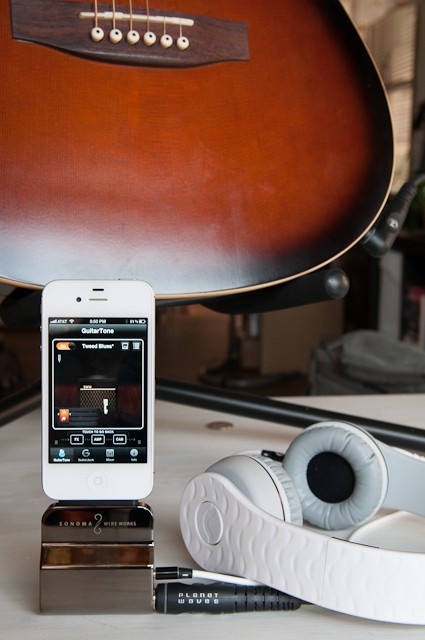