Described simply, the Apogee Jam ($99) is a just little gadget that lets you plug your guitar into your Mac, iPhone, or iPad. But in this pairing of instrument and iDevice, the Jam unlocks a wonderful world of musical possibility that is nothing short of magical.

In true Apple fashion, I found the Jam dead-easy to use; plug your guitar into one end of the Jam, then plug the Jam into your iPhone, iPad, or Mac. Boom. Ready to go. Papa likes.

I also liked that I could control my guitar’s gain level right from a little wheel on the side of the Jam. That made adjusting my input volume a snap.

The Jam’s little LED light that flickers on and off when signal is received — that was useful as well, especially when I was trying to troubleshoot why my guitar wasn’t outputting any audio (it had a bad jack!).

But technical minutia aside, let’s talk about where the Jam really shines: fun. The Jam is incredibly fun to use. It opens up a whole new world of musical possibility. Now, you can transform your iPad and iPhone into your guitar’s best pal. Just plug in the Jam, boot up an amp app (of which there are some great ones on iTunes), plug your guitar in, and get lost in the sounds of different amps, pedals, microphones, cabinets — all available to you from the comfort of your couch. With the Jam and all the great guitar apps out there, it’s truly amazing how much you can do.

Don’t have an iPad or iPhone? Jam works with your Mac too, allowing you to use Apple’s Mainstage app or Garage Band with any of your favorite guitars. You could even use the Jam to record your Yngwie Malmsteenn tribute album if you wanted to.

There had to be something I didn’t like, right? Well this is a small complaint.

I wish the Apogee Jam had a more robust build quality. It’s all-plastic construction is fine, and the unit doesn’t feel poorly made at all, but it doesn’t feel like a $100 unit. And I wonder how this little guy would survive in a gear bag. I bet it wouldn’t be long before its plastic parts were crying uncle. I’d love to see the Jam incorporate a metal housing and gain control wheel.

If you have a hundred bucks to spare, I literally can’t think of a single reason you shouldn’t buy the Apogee Jam. Anyone with a guitar and an iPad should own one. Get ready to shred. 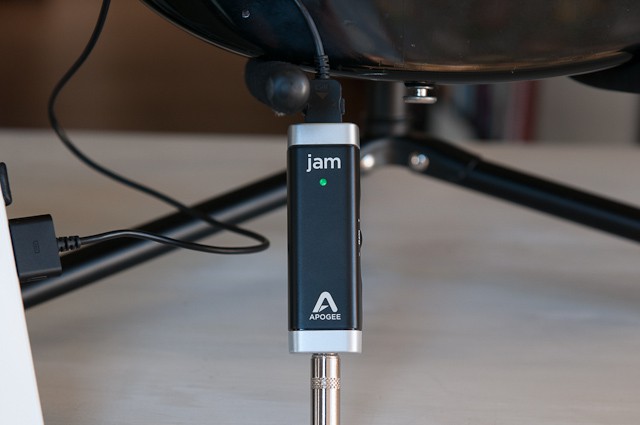 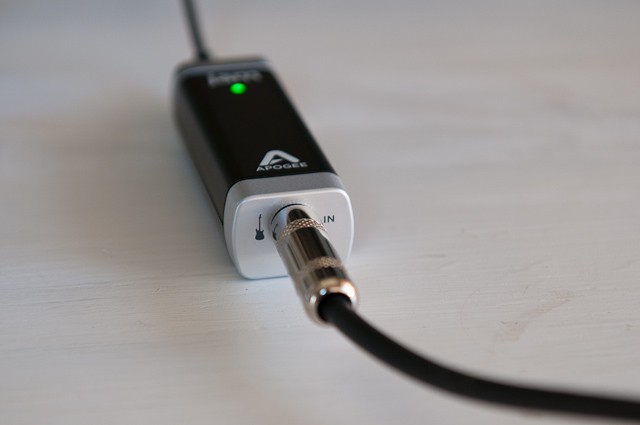 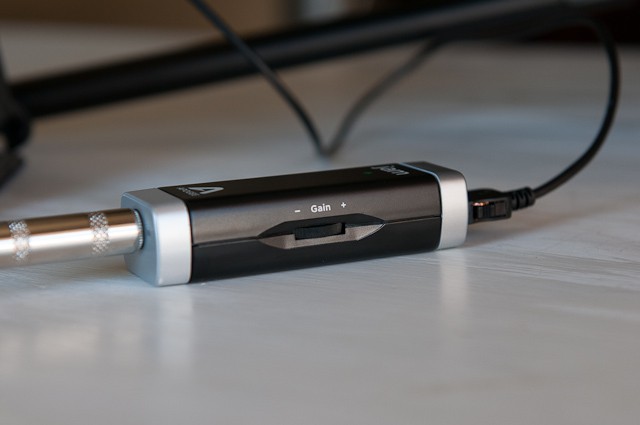 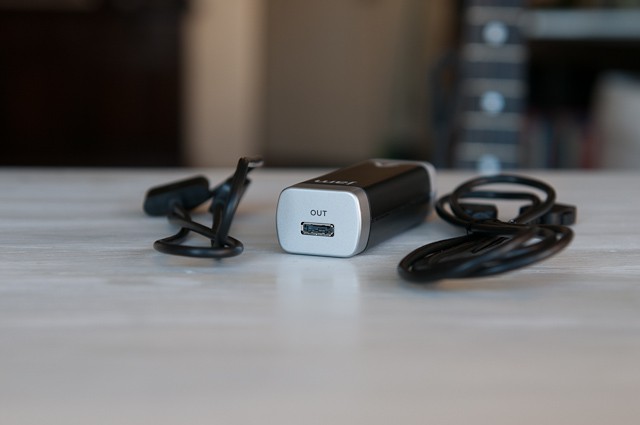 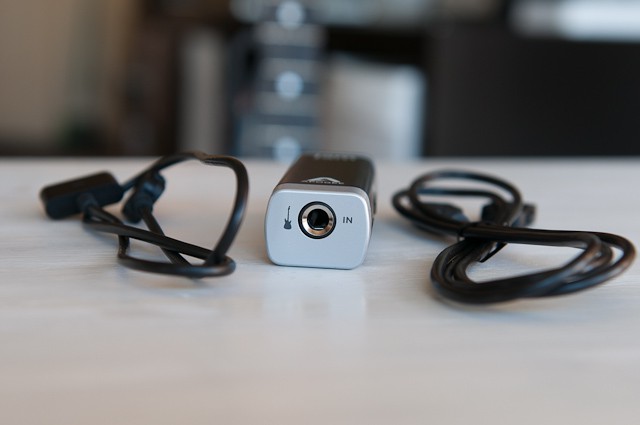 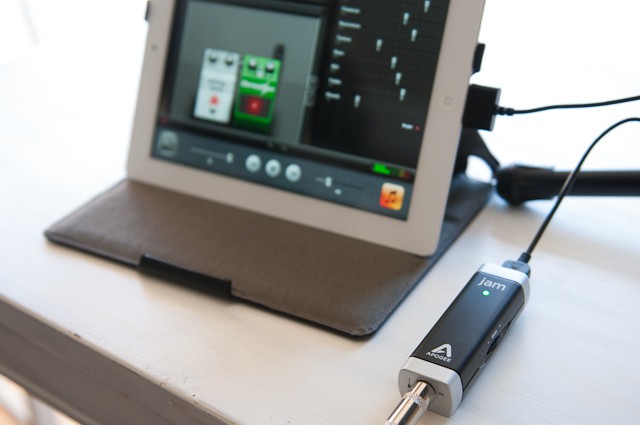 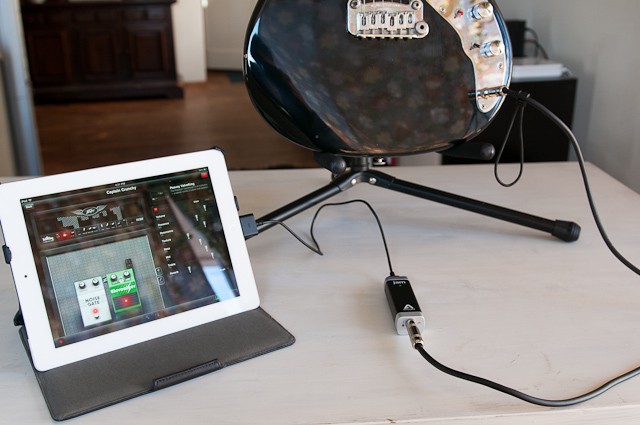 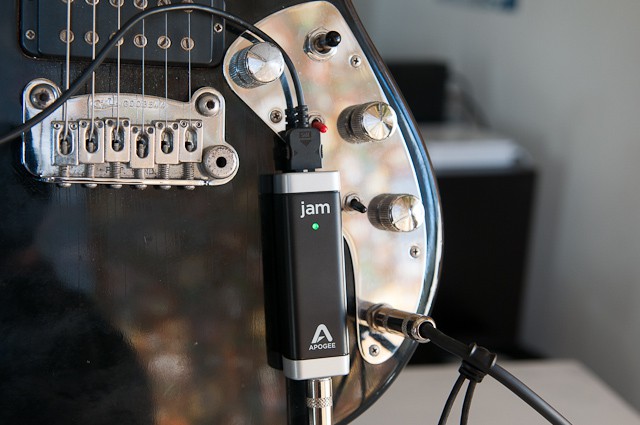