ADR Studios is the Italian design company behind the iPhone SJ, a sultry concept design for the iPhone 5 featuring an edge-to-edge capacitive touchscreen, 10 megapixel camera, A6 processor, and a polycarbonate body that’s about as light as you can imagine.

It’s a design that’s not realistically going to happen, but we’ve been a little obsessed with it for the last month or so. We feel similarly about ADR’s new iWatch2 concept: Apple’s never going to make a device that was so exclusively and unapologetically a wristwatch, but if they did, man, I wish it would look like this.

According to ADR, the iWatch2 would come stock with Wi-Fi-, Bluetooth, 32GB of internal storage, a FaceTime camera and various widgets for RSS and weather. Like the iPhone SJ, the iWatch2 would be made out of polycarbonate, aluminum, Kevlar and PK2, so it’d pretty much be indestructible.

The real secret magic, however, is the way the iWatch2 could pair with the iPhone in your pocket to piggy back on your cell carrier’s network. Instead of making a call by pulling your phone out of your pocket, you could just glance at your watch face and decide whether to answer on your iWatch’s speakerphone or ignore. Kind of like a Dick Tracy Blade Runner.

I don’t foresee Apple releasing a proper wristwatch when they can just update the iPod nano and sell people a band for it. But maybe they should: who wouldn’t want an Apple-branded watch this sleek on their wrist, short of hoary old horologists and fetishistic steampunks? 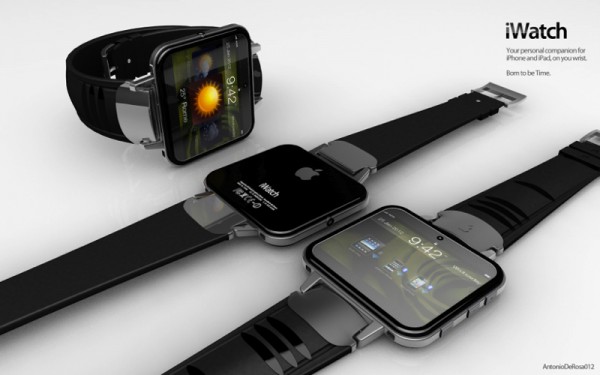 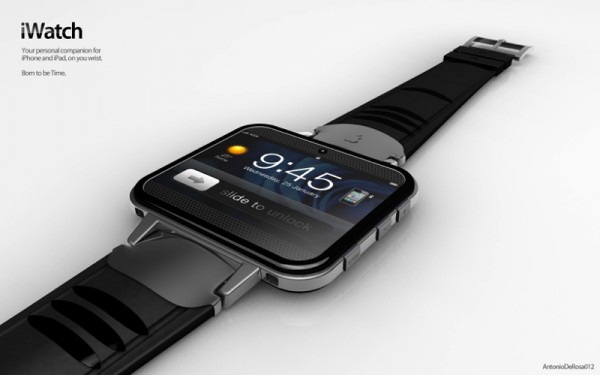