The initial surge in traffic caused Flipboard’s servers to buckle under the strain, but the app came back online for most people this morning and it’s been working fine for me since. After playing with Flipboard on the iPhone, I love the way that it aggregates my news and social network feeds into a personalized magazine. The future of media consumption is here, and it’s all about curation.

Flipboard isn’t perfect, but the new iPhone app is about as good as it gets. There are some minor things I would like to change, like setting the ‘star’ option to save links to Instapaper instead of adding them as favorites to Twitter, but I have very few complaints overall. The folks at Flipboard did a fantastic job on this release, and all of the attention the app has been receiving is well deserved. 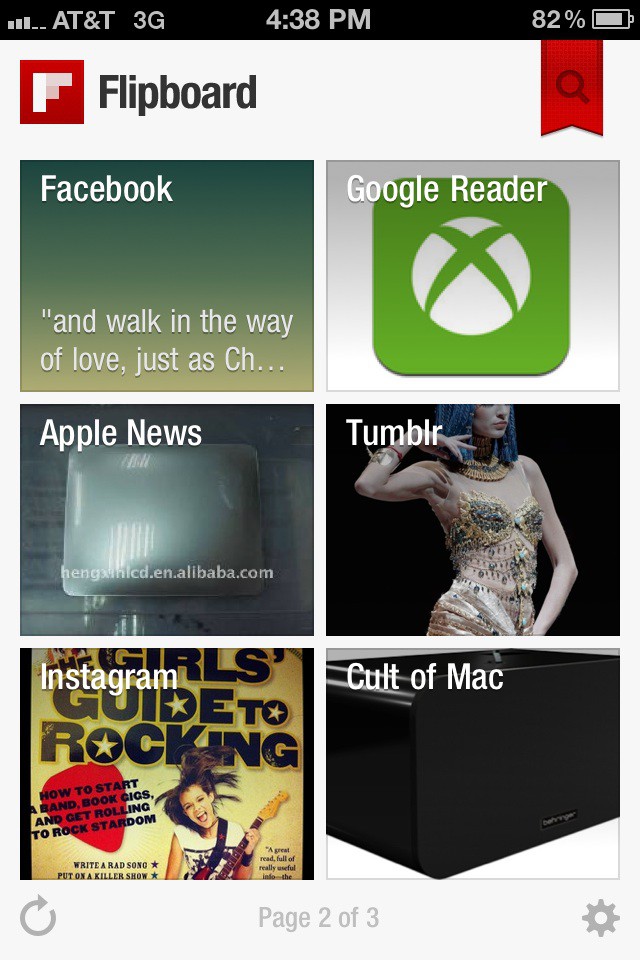 If you’ve used Flipboard on the iPad then you already know how it works. You add feeds and services (Twitter, Facebook, Google Reader, Instagram, Tumblr, etc.) as separate tiles. The app offers all kinds of recommended sources to add (Cult of Mac is proudly featured in the “Tech & Science” section) with a variety of topics (Travel, Sports, Entertainment, etc.). The most trusted brands and sites can be added there, or you can search for other RSS feeds and add those manually. 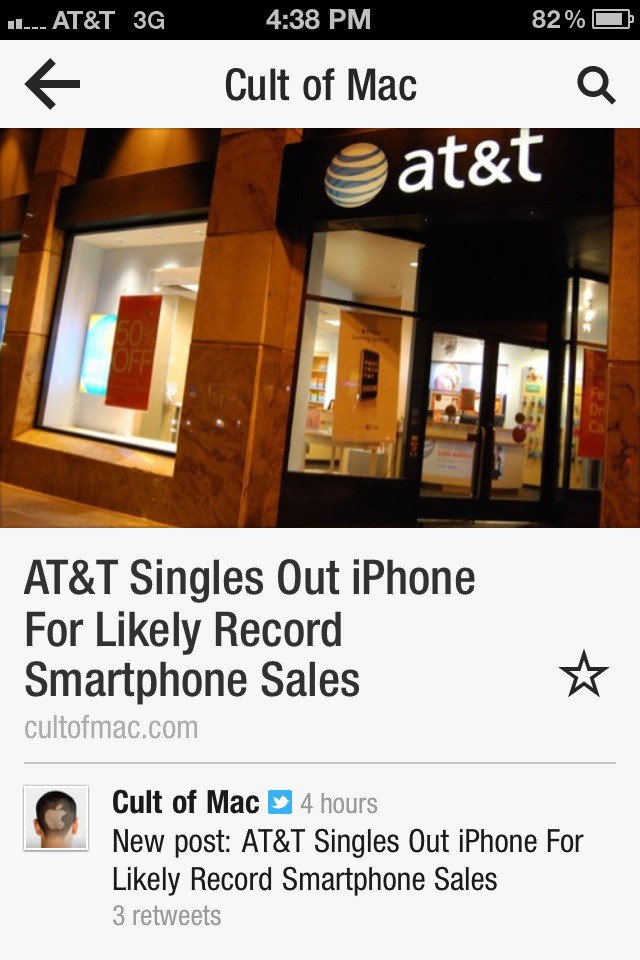 From a design perspective, Flipboard gets a lot of things right. At first I wasn’t sure if I’d like the card-like flipping animation that remains incredibly prevalent throughout the app, but the idea of flipping up and down through stories isn’t as non-intuive as I thought. Everything feels smooth and fluid.

The biggest feature that Flipboard is touting in its iPhone app is Cover Stories. The creators call Cover Stories the “place to quickly catch up on some of the most interesting news, updates and photos being shared with you right now.”  It’s also a curation tool, as the “more you interact with your friends and the stories being shared, the smarter Cover Stories gets.”

While I haven’t used Cover Stories enough to really see if it actually does adapt to my habits, I appreciate that Flipboard is trying to quiet the noise by offering a simple, relaxing way to consume news and social media in one place. It’s meant to give you the news that you care about, not everything that’s posted in the ether. Cover Stories is supposedly coming to the iPad soon, and I can see it being an even more attractive feature on a bigger screen. 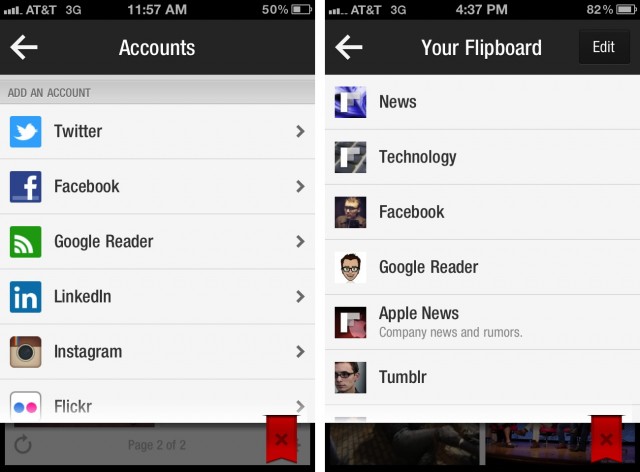 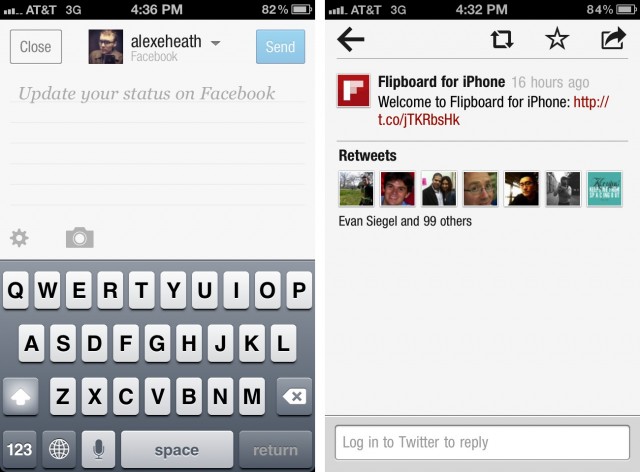 The best thing about Flipboard for iPhone is that it’s free, so you have absolutely no reason not to try it. From what I can tell, this is only the beginning of what Flipboard has planned. The company wants to take the way we’ve traditionally read the internet and turn it on its head. And I’m ok with that.