The features and dimensions of Apple’s new iPod Touch and iPod Nano, which are hush-hush here in the U.S. ahead of their expected September unveiling, but are well-known in China.

According to more than a dozen pictures of new cases acquired by CoM, the new iPod Touch and iPod Nano will both get cameras.

The big surprise is that the iPod Touch’s camera is in the center of the device, not offset like the camera in the iPhone.

The Nano’s new camera is placed in the bottom left corner, which becomes top left when the iPod is held horizontally to take a picture, with fingers on each corner.

The outside dimensions remain largely the same as previous models, but the Nano gets a widescreen display, the better to take photos with the camera on the back.

This has all been widely rumored, of course. iLounge detailed the new Nano back in May.

But the dozen pictures of new cases below all but confirm the rumors. Chinese case manufacturers are so certain of the features and dimensions, they are already sending out samples of the cases. They wouldn’t do this unless they were pretty confident.

“My company had got full information and dimension,” wrote a Chinese distributor in an email to a U.S. reseller. “Enclosed some image and instruction for your reference. Most of the sample available now. If you need some sample check quality please freely let me know.”

Hit the jump for dozens of new cases exclusively unearthed by CoM.

Though a closely guarded secret here in the U.S., the details Apple’s new iPods are so well known among Chinese case manufacturers, many have already started making cases for the new devices.

The case business is highly competitive, and manufacturers are eager to have cases ready for when the devices ship, not months afterward. Usually, case manufacturers have to wait until Apple introduces its devices before they can start work on new accessories.

The pictures below come from emails and PowerPoint presentations sent from China to U.S. accessory makers. The emails introduce the new cases, detail the materials and wholesale pricing, and offer the U.S. company samples for review. The emails come from several different companies, at least one of which makes OEM cases for U.S brands.

The Chinese case manufactures learned of the new iPods’ precise dimensions in May, the emails reveal. But to be sure, the case makers say they double checked the dimensions. They are now so certain of their intelligence, they are redying factory molds to have the cases available for when the iPods ship.

Apple is likely to introduce the new iPods in September — maybe by Steve Jobs himself — in time for the holiday shopping season.

If Apple sticks to the pattern of previous iPod updates, it’s a safe bet to say both iPods will get double the current storage capacities, but retail at the same prices.

According to the pictures, the Nano’s screen will get wider, growing to a 1.5:1 aspect ratio, from 1.33:1 (as iLounge previously reported).

In addition, the Nano’s click wheel will become a little smaller and move further down the device, making it more accessible to the right thumb for taking a photo.

It’s unclear whether the iPod Nano will be able to record video, but the iPod Touch likely will. The ability to record video is a hugely successful feature of the new iPhone 3GS. If so, it’ll be a big blow to manufacturers of point-and-shoot-cameras and camcorders like The Flip.

(Note: one of the iPod Touch mockups below uses the icons from the iPhone, not the iPod Touch. The mockup is supposed to represent the third-generation Touch though) 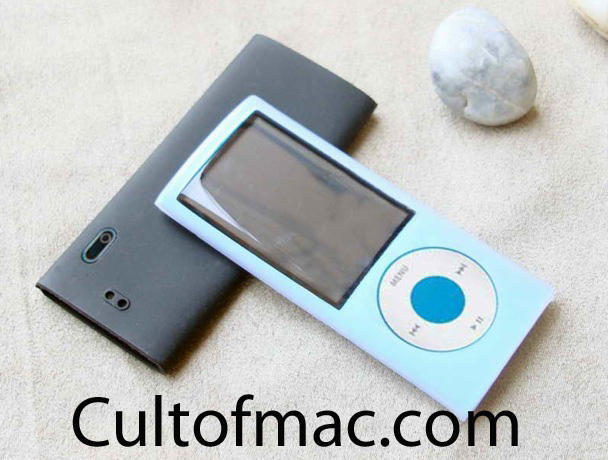 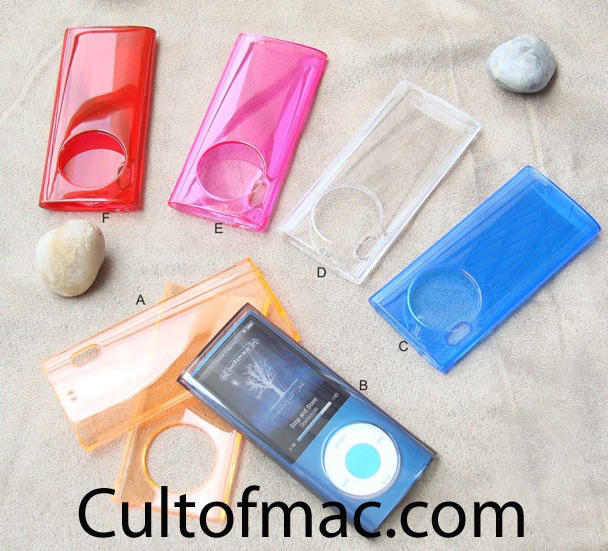 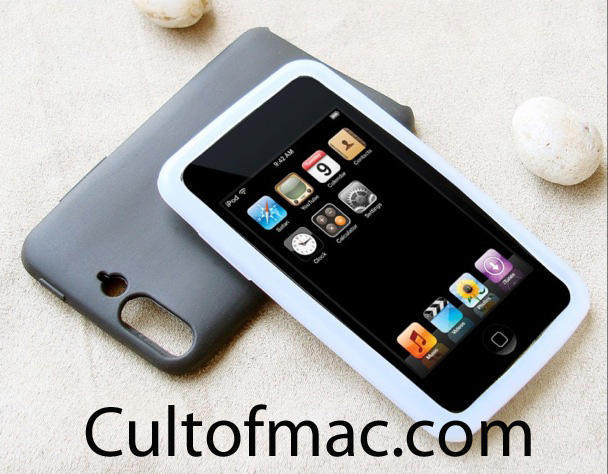 And below are several more cases from a handful of different companies: 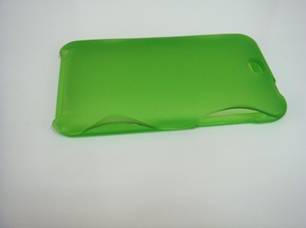 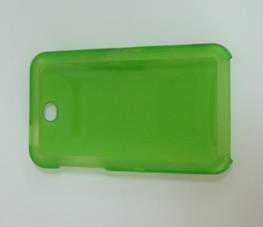 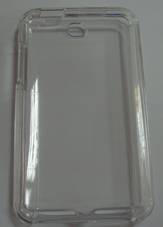 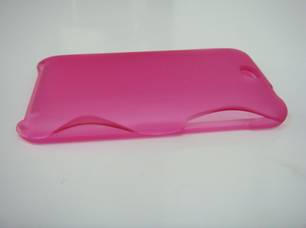 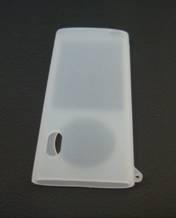 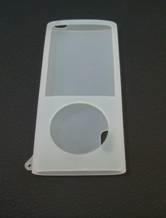 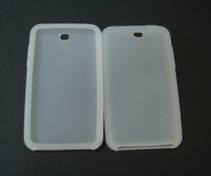 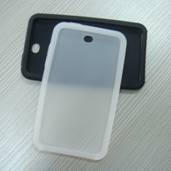 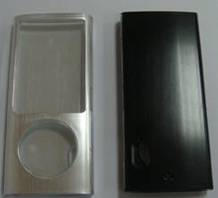 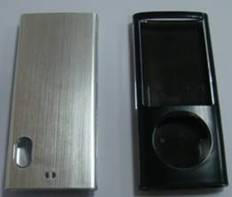 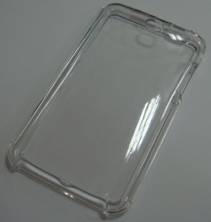 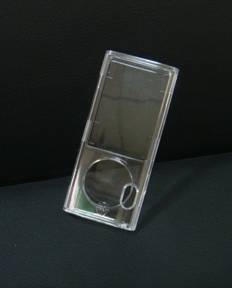 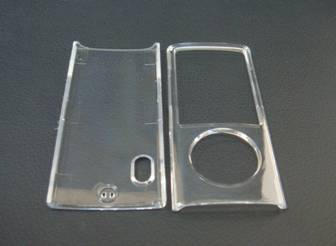 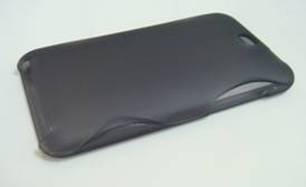