The problem with battery cases is that they’re so big. Wrapping one around the iPhone 4 turns it from slim-and-sleek into a thick brick of a phone; and if you wanted fat and ugly, heck, you would have bought an Android phone.

But the PhoneSuit Elite iPhone 4 battery case ($80) changes everything. It’s the first case I’ve really felt comfortable carrying around in a jeans pocket, and it’s powerful and fast to boot.

It’s slim — really slim. I was pretty amazed that PhoneSuit was able to wedge a fairly large 2100 mAh battery into a case this slim and light. As a comparison, even with its substantially larger battery, it’s thinner than the Mophie Juice Pack Air for the 3GS — a case heralded as the battery-case-on-a-diet.

It’s fast. PhoneSuit claims the Elite will fully charge an iPhone 4 in under two hours, and we were surprised to find that claim spot-on: We clocked a full charge at 1:57, just a hair under two hours.  That’s really fast. The case took about 45 minutes to charge the iPhone halfway.

The Elite’s sleek character is aided by its smooth surface and rounded contours, which make it easy in the hand and on the eye. Another example of its clean design is the row of hidden status LEDs — you’re only aware they’re there when you press the large, flush power-level button. The iPhone’s controls are easy enough to access through portholes in the case’s shell. A micro-USB port near the somewhat-difficult to flip power switch handles charging and syncing duties.

PhoneSuit actually has a warning sticker on the case to expect a little heat while it’s charging (due to its quick-charge nature), but if there was a difference in the heat emission between this case and any other, I didn’t notice it.

Charging the Elite itself was a different story. The case was rather lazy when it came to filling up again, reaching half in about two hours and topping off in 5:15, making it one of the slower cases to recharge in our test.

The only other real gripe I had was with the case’s top cap, which, while light, was somewhat difficult to attach and easy to accidentally pop off when trying to slide an Elite-equipped iPhone out of a pants pocket; seems PhoneSuit realize this is a problem, because they’ve included a spare cap in the box.

Sleeker, faster and cleanly designed, the PhoneSuit Elite might be the next evolution of battery case; a finnicky top cap and somewhat slow refill time are its only (small) weak spots, and take very little gloss off this excellent battery case.

This is Battery Case Week, and we’ll be evaluating the performance of a selection of iPhone 4 battery cases. 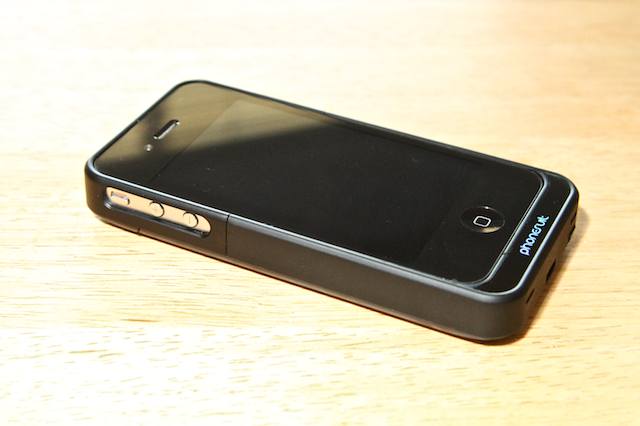 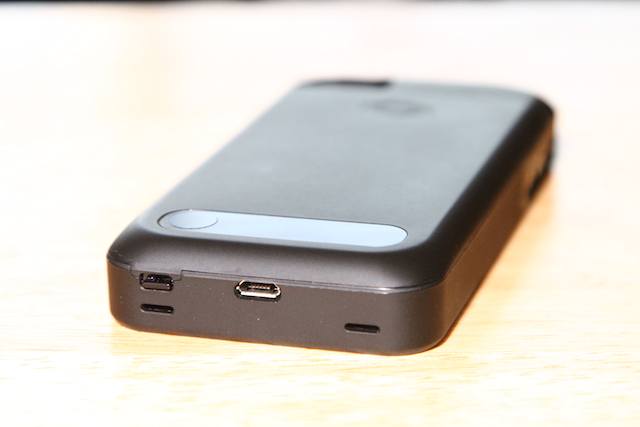 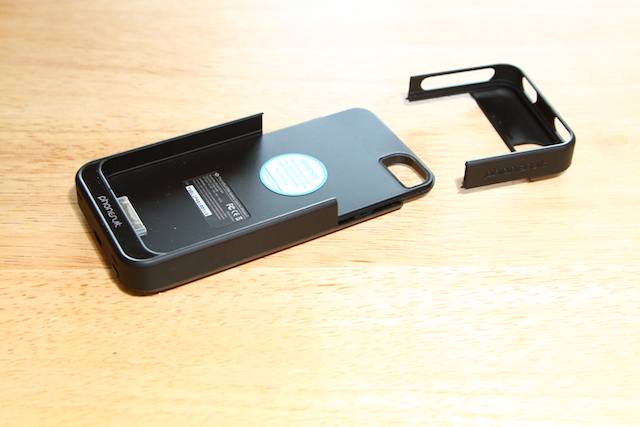