When the brimstone rains down and hell freezes over (or whatever the heck is supposed to happen) on Judgement Day, making sure my iPhone stays safe in Griffin’s damn near impervious-to-everything, military-spec Survivor case ($50) means I’ll be able to tweet the whole thing. Assuming there’s still Internet and power and stuff.

The fact that Griffin says the Survivor has been “independently tested and certified to meet conditions outlined in US Department of Defense MIL-STD-810” may or may not actually mean anything useful; however, the case really does smack of precision-milled, military grade equipment.

Just like the Otterbox Defender and its ilk, The Survivor’s two-piece case and heavily muscled, shock-absorbing molded-rubber outer housing take a little effort to squeeze an iPhone into (which, by the way, can be either the AT&T or Verizon version); but the two plastic inner shell pieces snap together seamlessly and once in, the iPhone feels snug and extremely secure. 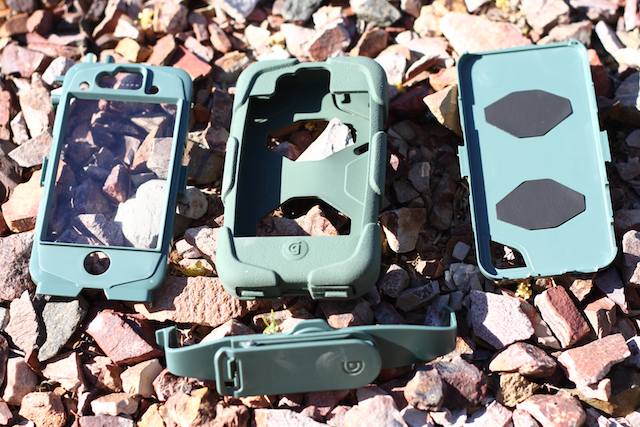 All the tolerances for the closures seem super-tight, and when battened down for danger, everything remains sealed. The flaps for the headphone jack, mute switch and 30-pin dock are all massive and extremely precise fits. The flap for the rear camera is designed with a slick little trick that lets you fold down the flap and secure it to the back of the case.

Buttons are easy to work and the big home-button bump is a nice touch. The mute switch is deeply recessed, but even so only a little tricky to access.

The case comes with a slim clip that doubles as a stand, and was easy to detach, yet stayed securely attached when required. The clip itself doesn’t seem as robust as the rest of the case and might be the Survivor’s weak link, if there is one.  The only other downside is that, with the rubber housing being so thick, the sides of the screen were a little difficult to reach at times.

But here’s the question you’re burning to see answered: how much abuse can this thing really stand up to, and did we put it through its paces like the Griffin mooks did in this video here (in which they tried to kill a Survivor-wrapped iPhone by dropping it, violently throwing it on the ground, into a wall then down a hill before eventually having to resort to actually placing it under the wheel of a V8-equipped, 4000-plus-pound Dodge and peeling out on top of it).

Being far more cowardly and/or less crazy, we pretty much did none of that. We did, however, conduct our own not-nearly-as-spectacular-yet-still-useful battery of tests by covering it in dirt, running it under sprinklers several times and dropping it from a height of about 4.5 feet, all of which it passed with flying colors.

Bottom line: This ridiculously over-engineered, superbly designed case is it — this is the new standard in iPhone armor. 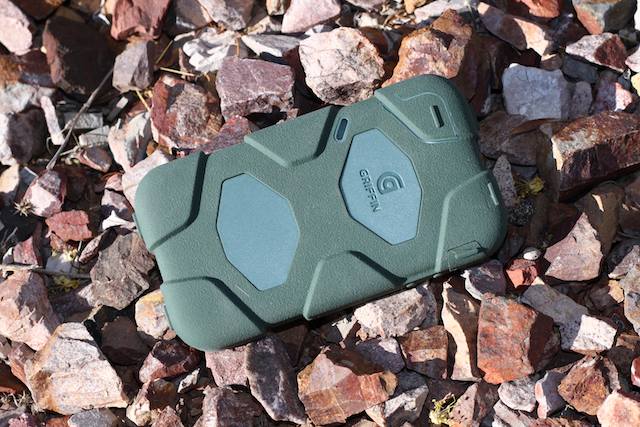 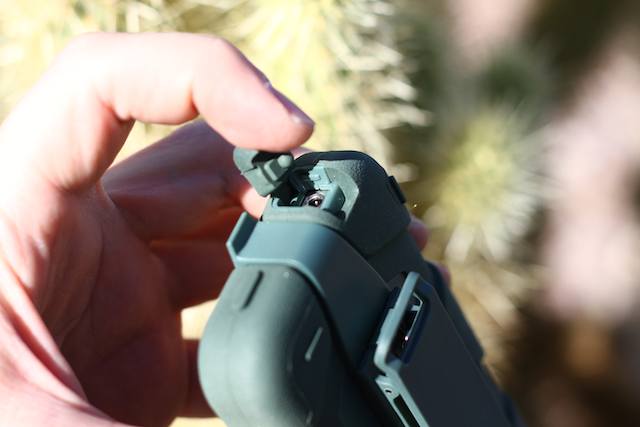