XtremeMac recently released a thin plastic snap-on shell that covers the back of the iPad 2 called the Microshield ($35). It ships as is with no other options and the minimalist case leaves you wondering about who it was made to appeal to and the use of the word “shield” in selecting a name for it is misleading.

The most apparent feature that the Microshield lacks is screen protection. It doesn’t offer any and that’s a pretty negative issue. The iPad 2 is fairly fragile so if you want optimal protection for your expensive gadget this isn’t the case for you. It’s unfortunate that the word “shield” was used to name it, since it would be quite a stretch to think of it as shielding your iPad 2 from a drop or other mishap.

That’s a shame since the case fits the iPad 2 fairly well and it is constructed out of semi-transparent material with a nice finish that is “soft” to the touch with edges that are nicely rounded.  The case snaps securely onto the aluminum edges of the iPad 2, but doesn’t snap on as tightly to the bottom of the iPad 2 as it does to the top of the device. The case has holes for the side switch, camera, and volume controls so the camera isn’t obscured and the side controls are easily accessible.

Unfortunately, the case not only doesn’t protect the screen, but it also doesn’t completely cover all of the metal surfaces on the iPad 2. Granted for access to the iPad 2’s buttons this makes sense, but the bottom of the case leaves the iPad 2 exposed. Practically all of the bottom is exposed around the speaker and dock connector.

Although this case isn’t the one you want to have when you drop your iPad 2, its minimal, lightweight construction might appeal to some iPad 2 users. However, with the plethora of iPad 2 cases available you can probably find something that is a better investment and something that offers better protection. I thought it was ironic that it ships in the colors blue, black, and purple — was that a Freudian slip by the maker of this case? A subliminal referral to how bruised and battered your iPad 2 will look after dropping it while enclosed in this case.

I don’t know about you, but I’d rather invest in a case that protects my expensive iPad 2  a whole lot better and uses the word “shield” in a more meaningful manner. 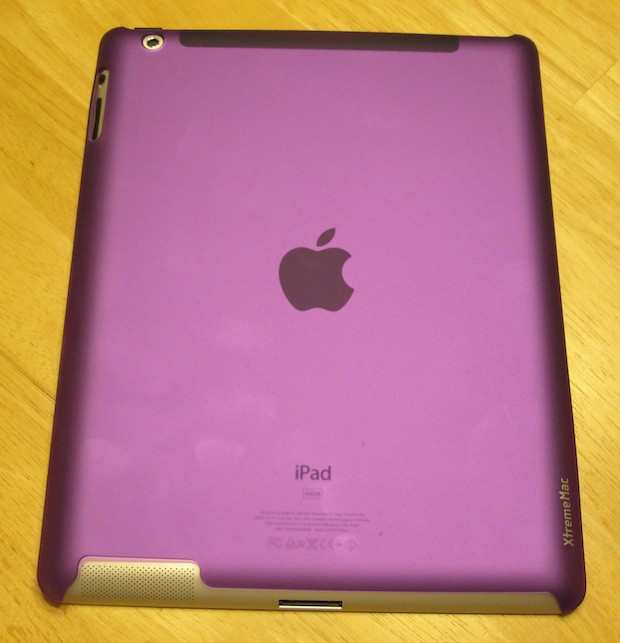 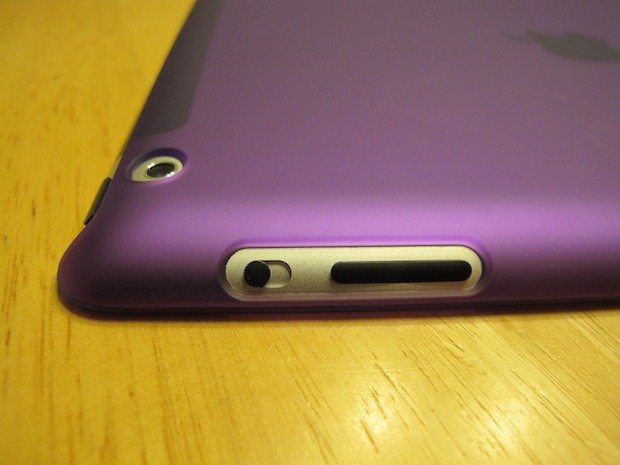