The use of this particular chip, which also features in the Motorola Droid Pro, signifies that the iPhone 5 will surely be dual-mode, allowing Apple to ship one handset for both Verizon and AT&T, as well as every other carrier in every other country.

The full iFixit teardown of the Verizon iPhone 4 is certainly worth a read, buy you can check out our highlights from the teardown after the break! 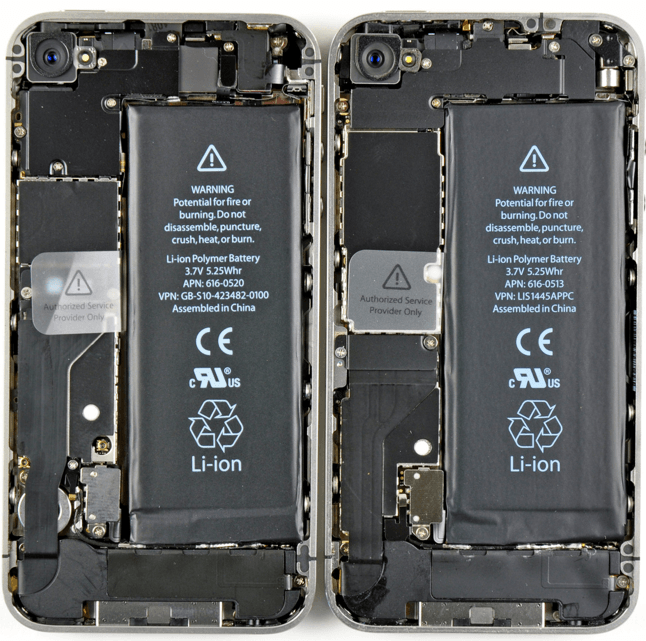 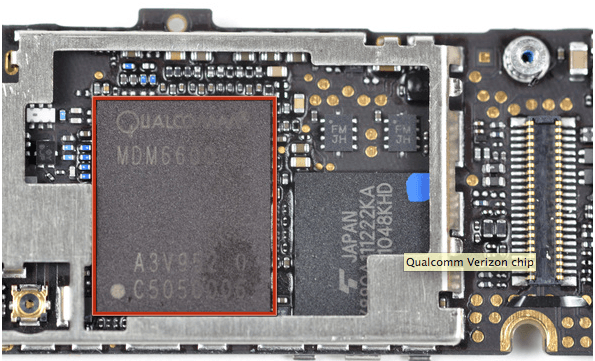