Civilization offers a digital playground for anyone to build powerful nations from humble beginnings. The game series has continued growing and evolving, so if you haven’t played it lately, this is a great time to get back in, or get introduced.

Gathering Storm is the second expansion to Civilization VI, featuring new technologies and engineering projects. Additionally, there’s the chance to negotiate with a global community in the World Congress on critical issues.

That means your choices can have planetary consequences, with natural disasters like floods, storms and volcanoes. Plus, there’s nine new leaders, seven new world wonders and a bunch of new units, districts, buildings and improvements. 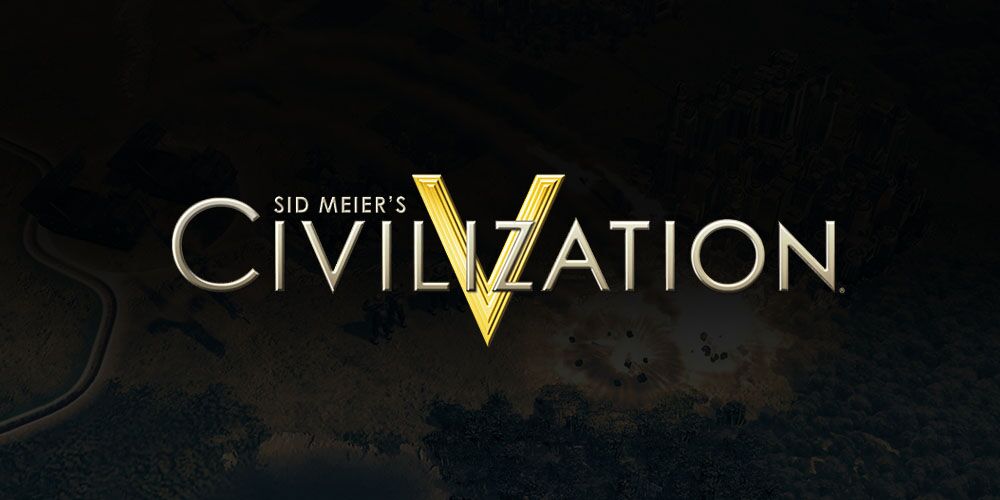