Fortnite’s newest update is out a little earlier than anticipated, bringing new weapons, game modes, and more to Battle Royale.

The version 9.10 update also promises significant audio improvements and lots of bug fixes on mobile. There’s a new crossover with Jordan that brings cosmetics and game modes, too.

And it won’t stop there. The game’s latest crossover is with the Jordan brand — and that’s just one of many things you can look forward to in the version 9.10 update.

Fortnite teams up with Jordan

In regular Battle Royale, you will also find three other LTMs to enjoy this week. Those are Sniper Shootout Duos, Unvaulted Squads, and Close Encounters Squads.

Look out for Hot Spots

This week’s update also brings Hot Spots to Battle Royale. They hover above select named locations and contain Loot Carriers that you can shoot down for additional high-quality weapons.

Epic says each Loot Carrier drops a weapon or rare or higher quality, along with two stacks of ammo. 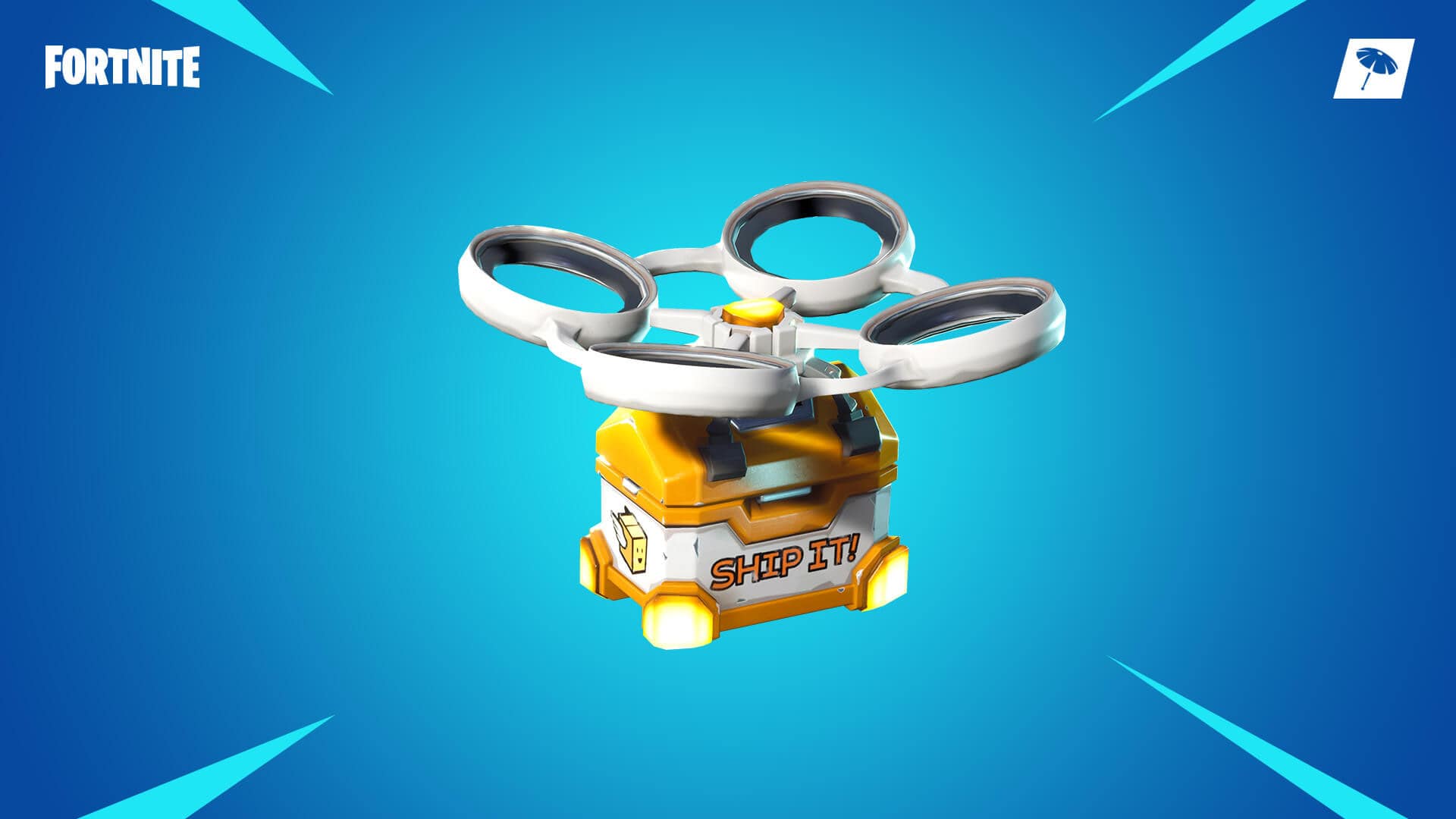 Look out for gold place names on the map.

You’ll find at least one Hot Spot in every game, and each will have between 12 and 16 Loot Carriers, depending on the size of the location. Look out for the names highlighted in gold on the map.

The 9.10 patch makes a series of changes to existing weapons and items, and brings another back from the vault. Here are the details:

There are a long list of bug fixes and improvements in this week’s Fortnite update. Epic has also made all of the sound improvements it promised, which we detailed on Tuesday.

For the complete list of changes, check out the official patch notes on the Fortnite blog. When you’re ready, the version 9.10 update is available to download across all platforms.