Apple’s camera team set the bar higher still with three new iPhones in 2018. But even Apple’s best gets better if paired with good mobile photography accessories.

The brands devoted to smartphone shooters don’t exactly have an easy mission. They have to enhance the iPhone photo or video experience without compromising one of its greatest features – portability.

The items below, new in 2018, check all the right boxes. There is no avoiding carrying a little extra gear but these accessories won’t weigh you down or slow your reaction in capturing life.

With all of these items, the iPhone photographer or videographer could create one powerful kit.

App into the power 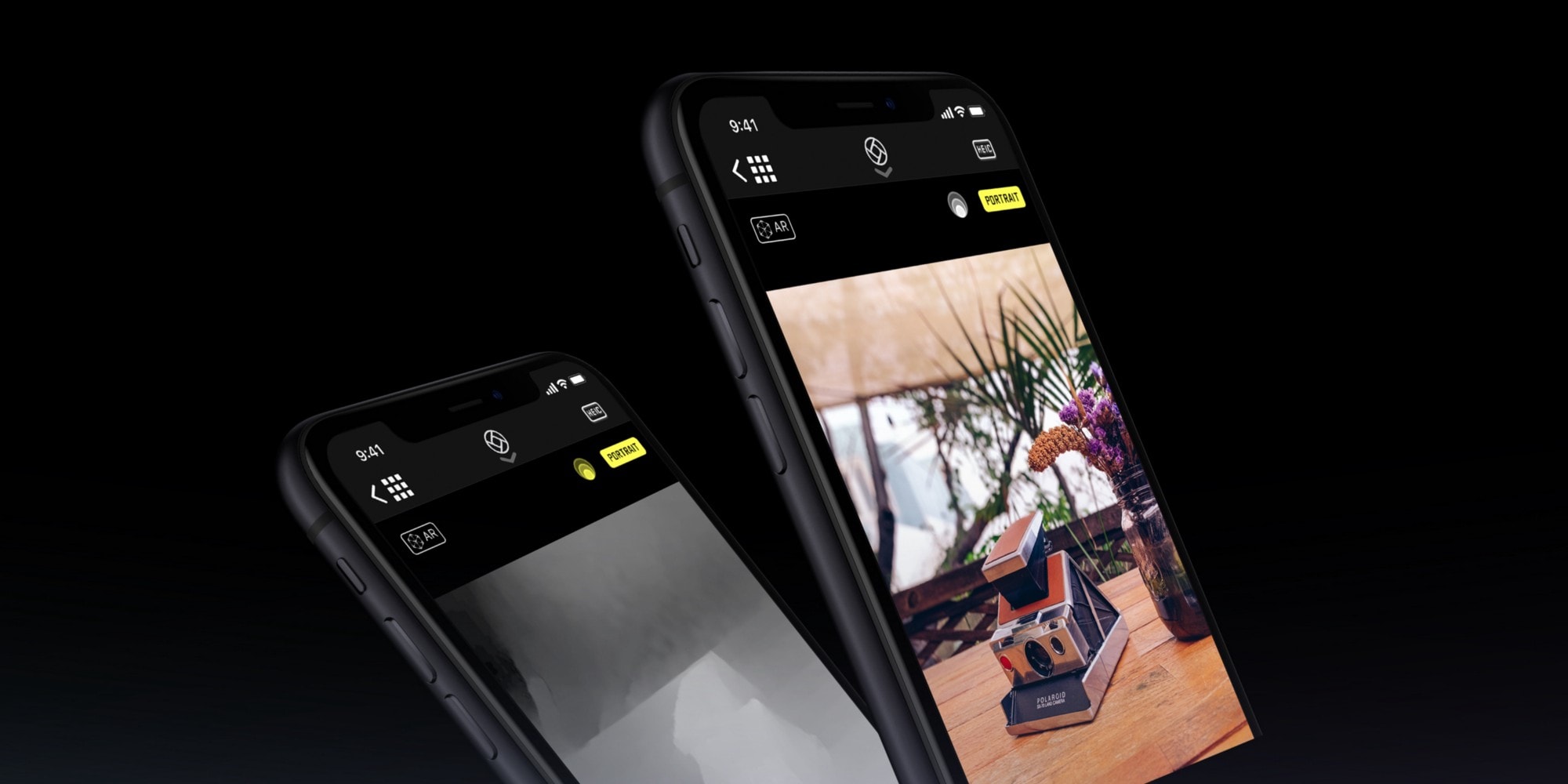 Halide could be the best $6 you spend on your photography. It’s an iOS app that lets you manually control settings like f/stops, shutter speed and white balance but it also is one of the best ways to shoot RAW files.

It has been around since 2017 but this was a big year for Halide as it quickly rose to be on a number of “Best of 2018” lists in a crowded field of apps. The developers, which includes a former member of Apple’s photo team, made several key updates just for the iPhones XR and XS line.

It includes a Smart RAW feature to capture images with the best dynamic range and lowest amount of noise when shooting in auto-exposure.

It also lets iPhone XR users capture a bokeh effect on non-portrait subjects, something the native camera does not allow.

Where to buy: iTunes

It’s all about the glass

There are a number of companies producing lens attachments, but the best is Moment. It rolled out two new lenses this year that could potentially be the most important accessories in your bag (bag? We’ll get to that later).

The first is an anamorphic lens which allows video shooters to capture that full wide cinematic view.The lens puts a letterbox around your frame and produced a lens flare that would make Spike Jonze approve.

The second lens is 58 mm telephoto. Moment already had a 60 mm in its lineup, but the new tele is larger (with six glass elements v. five) to cover the bigger sensors on the newest iPhones for edge-to-edge sharpness. Pair it with the iPhones XS for a true 100mm optical zoom.

Where to buy: Moment

It takes a steady hand

If you’re the type to spring for an anamorphic lens, then you probably want some sort of steady rigging for smooth video footage.

DJI, the biggest name in consumer drones, also makes gimbals for videographers. It’s Osmo Mobile 2 makes several improvements on the first version. One is the price. The stabilizing hardware runs about $130 and offers a number of features, including automatic subject tracking and a rotating phone clamp the lets the user shoot vertically (useful for those IGTV clips).

It debuted at CES 2018 and is equipped to balance the larger phones like the iPhone plus handsets. It also runs longer on a charge.

Where to buy: DJI

Let there be light

The Lume Cube is a lifesaver. Its size and shape is that of an ice cube but throws an intensely bright light. It came on the scene a couple of years ago and photographers and videographer pack multiple Lume Cubes for situations that require more light.

After a successful Kickstarter campaign and a production delay, the Lume Cube Air hits store shelves within the last month.

It’s smaller, less expensive and thus leaner on features, but is still plenty powerful and comes in a kit that includes diffusers.

It offers continuous light with four levels of brightness plus a strobe option, all of which can be set with an app. It’s waterproof and has a built-in rechargeable battery.

Hold it in hand or mount it to a tripod.

Where to buy: Lume Cube

Or mount it to a Splat

Photo accessories company miggo creates bold designs to reinvent camera straps, camera bags and even has a smartphone photo grip that attempts to bring DSLR-type features to the smartphone.

One of its best products is a blue, bendy mini tripod called the Splat. It has five 6-inch metal legs coated with a soft silicone that flexes to stand or wrap around railings, tree branches and fences. or compress into a simple grip. It fits most compact or action cameras and hand includes a clamp for smartphones.

miggo just launched the Splat Pro 80, which has three 11-inch bendable legs made for heavier cameras but with the smartphone clamp may prove even more useful.

Now, how are you gonna carry all that stuff?

Bespoke tech bag maker WaterField Designs makes an iPhone camera bag that should hold all of the above.

The iPhone’s portability is still intact considering how heavy the DSLR version of the above items would weigh.

The WaterField bag, a late 2017 arrival, comes in a durable ballistic nylon or rich-smelling leather with a padded interior that can hold up to four lenses or two lenses and two Lume Cubes. There’s also a zippered mesh pocket for small items and main pocket for an iPhone and battery. Expandable bands on the bottom hold a mini tripod.

It comes with a shoulder strap but it looks best as a belt pack.

Where to buy: WaterField Designs