A fresh batch of new emoji are coming soon to your Mac, iPhone and iPad.

This morning, Apple posted a teaser of over 70 new emoji that are being included in iOS 12.1 once it launches to the public. Some of the new characters include new smiley faces, a raccoon, llama, swan and new sports equipment.

Take a look at what to expect:

The doey eyed sad face might become one of our new favorites, but we’re not sure what to make of the blue frozen face. Is Apple embracing the final season of Game of Thrones with a new White Walker emoji? iOS 12.1 should be out well ahead of the season 8 premiere in April 2019. 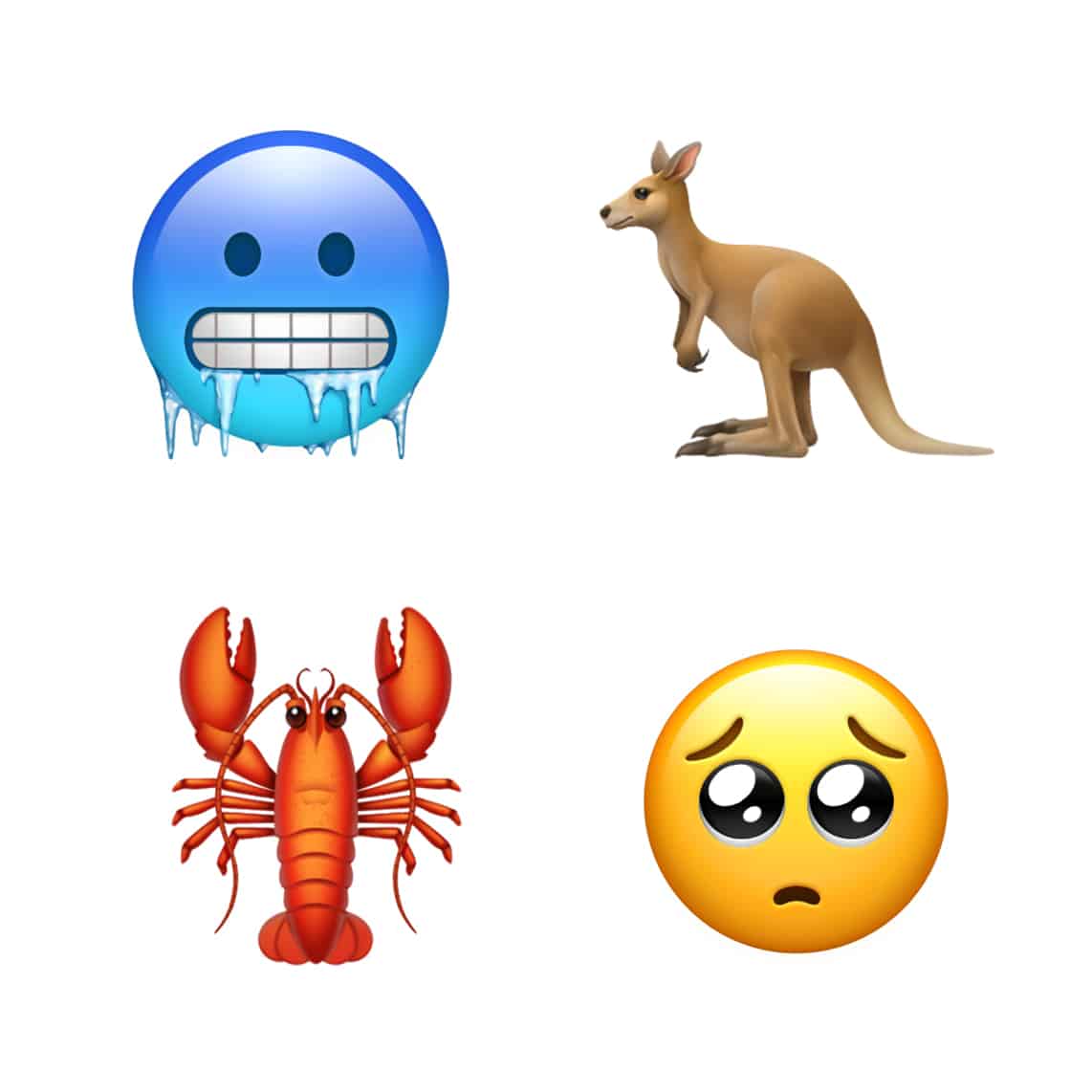 Animals are some of the biggest stars of the new emoji batch. Along with a peacock and kangaroo, Apple also added a mosquito, swan, parrot, raccoon and llama. 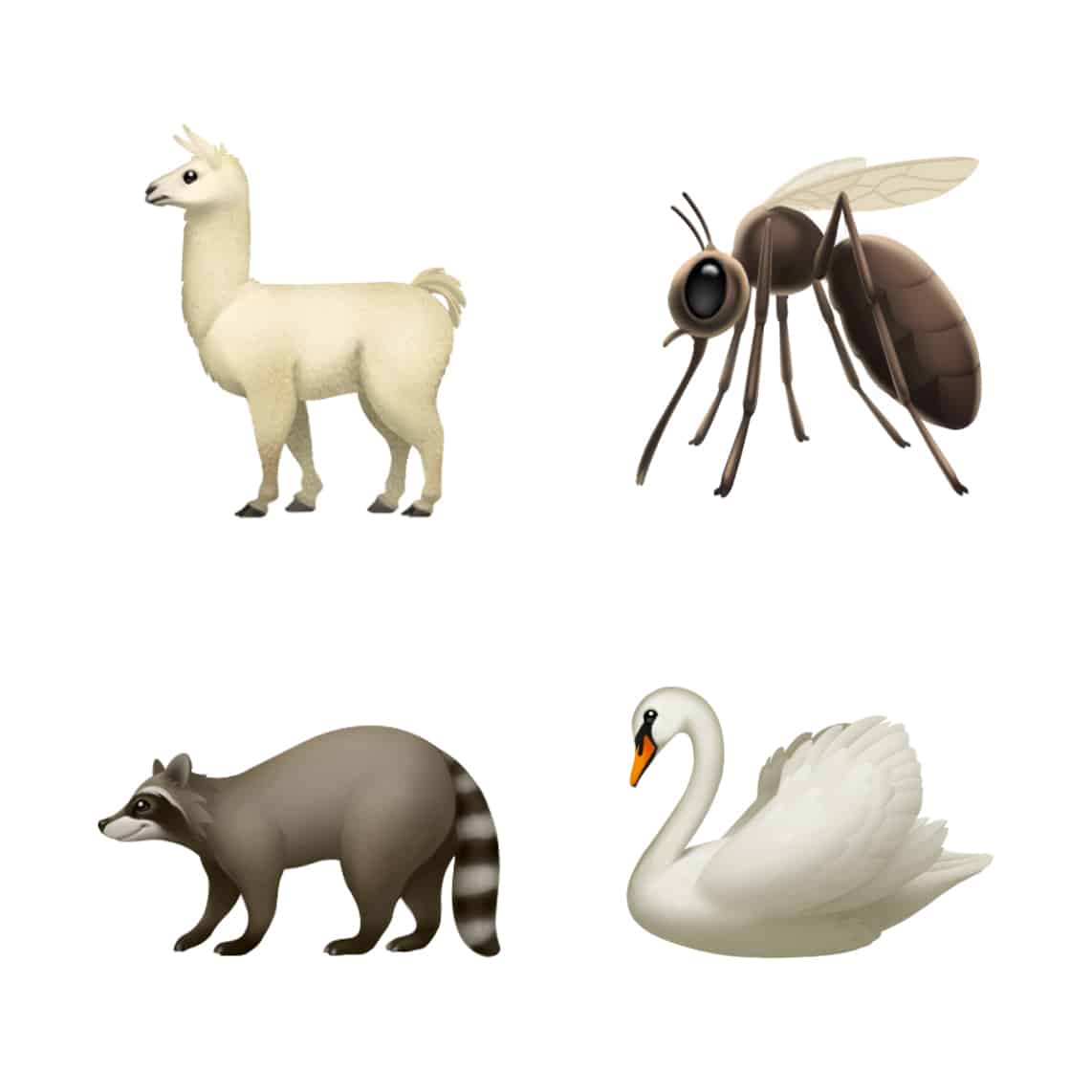 Get ready to see a whole bunch of new wanderlust emoji from travelers on Instagram. Apple is adding luggage, boots, a compass and a weird blue blob that looks like an eye. 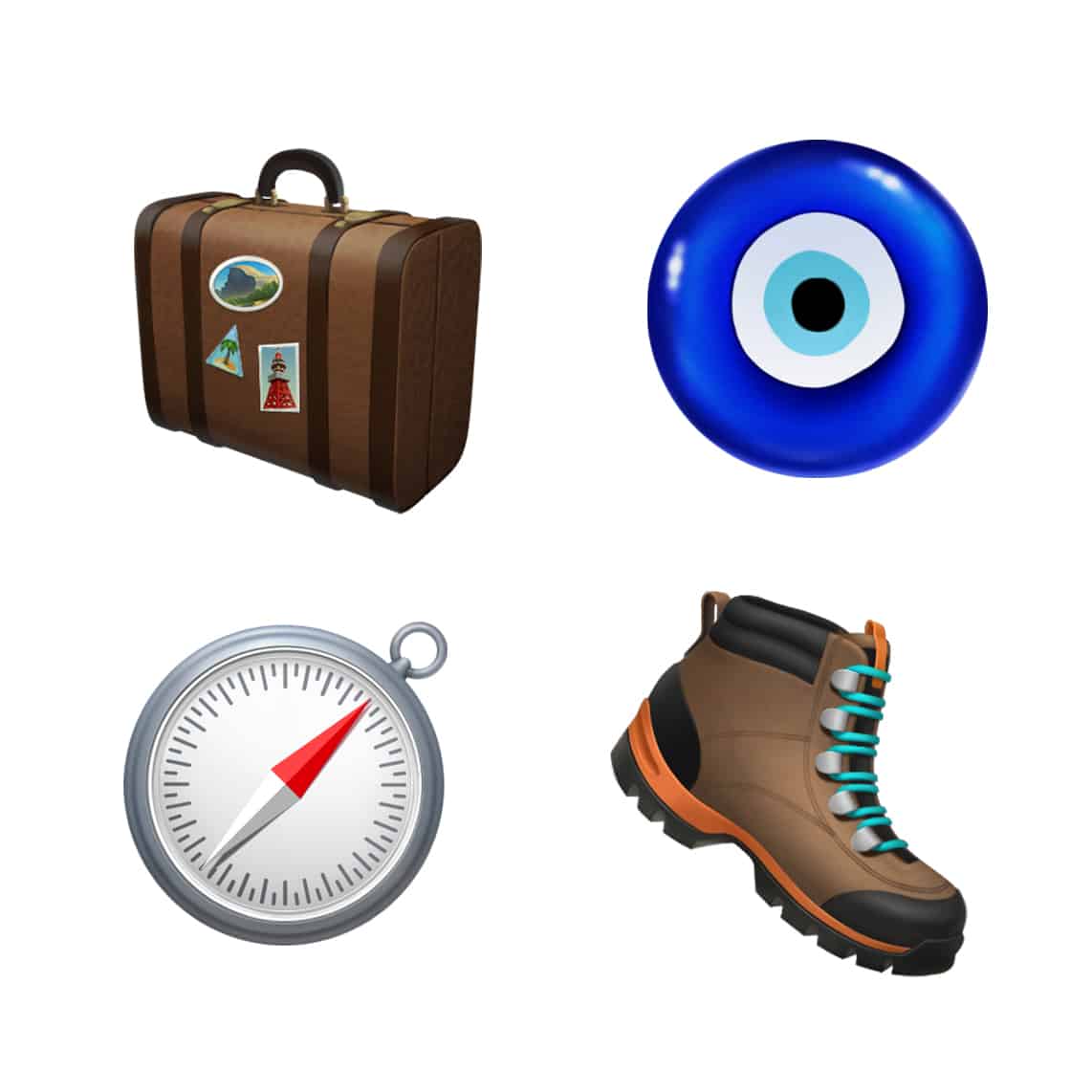 Some of the new face emoji also include a superhero one and bald ones for people that are folically-challenged. Apple says its also busting out a moon cake, red gift envelope and nazar amulet with the new set. 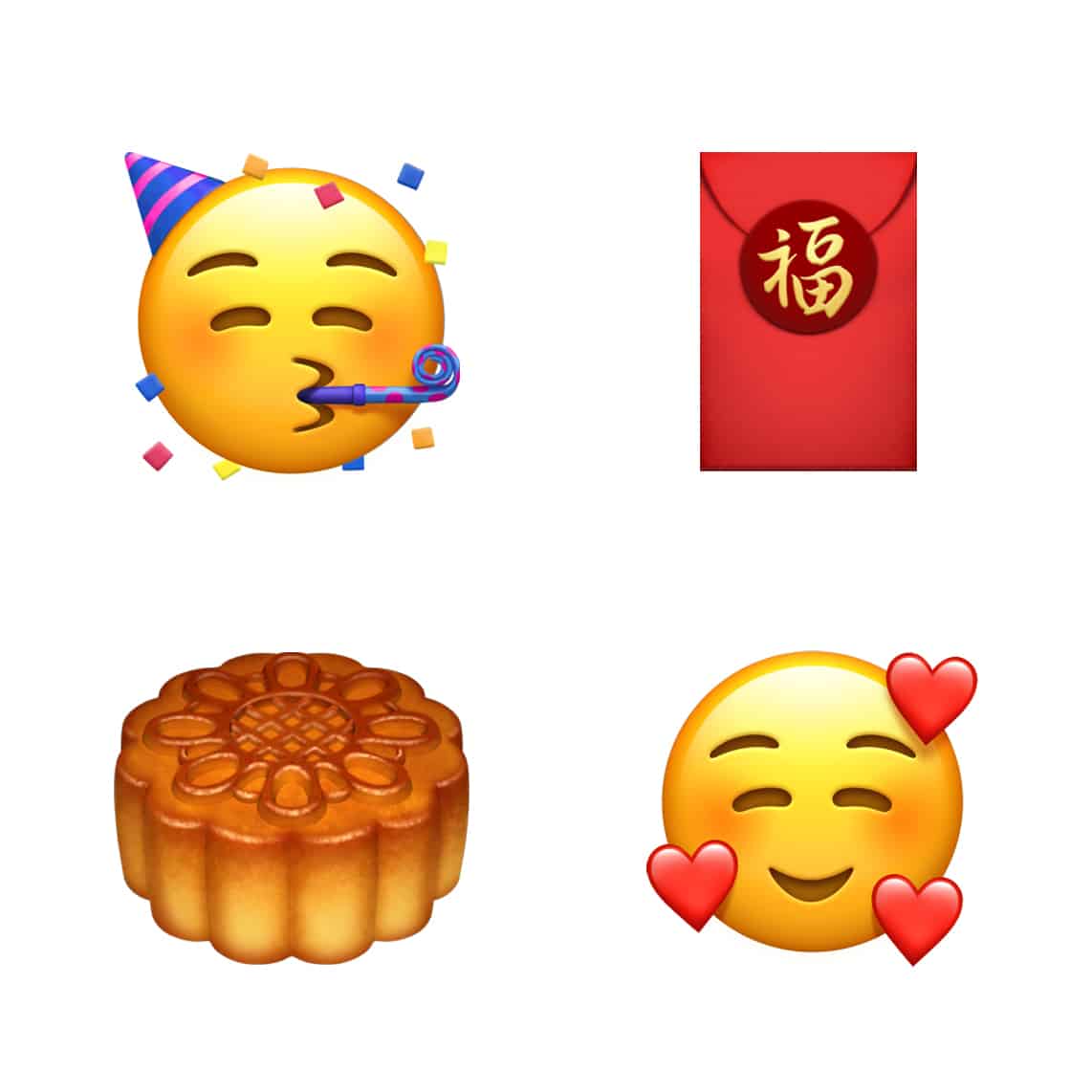 Stuff to drool over

Cupcake lovers are finally getting an emoji to represent their favorite dessert. There are also new characters for bagels, leafy greens, salt and mango. 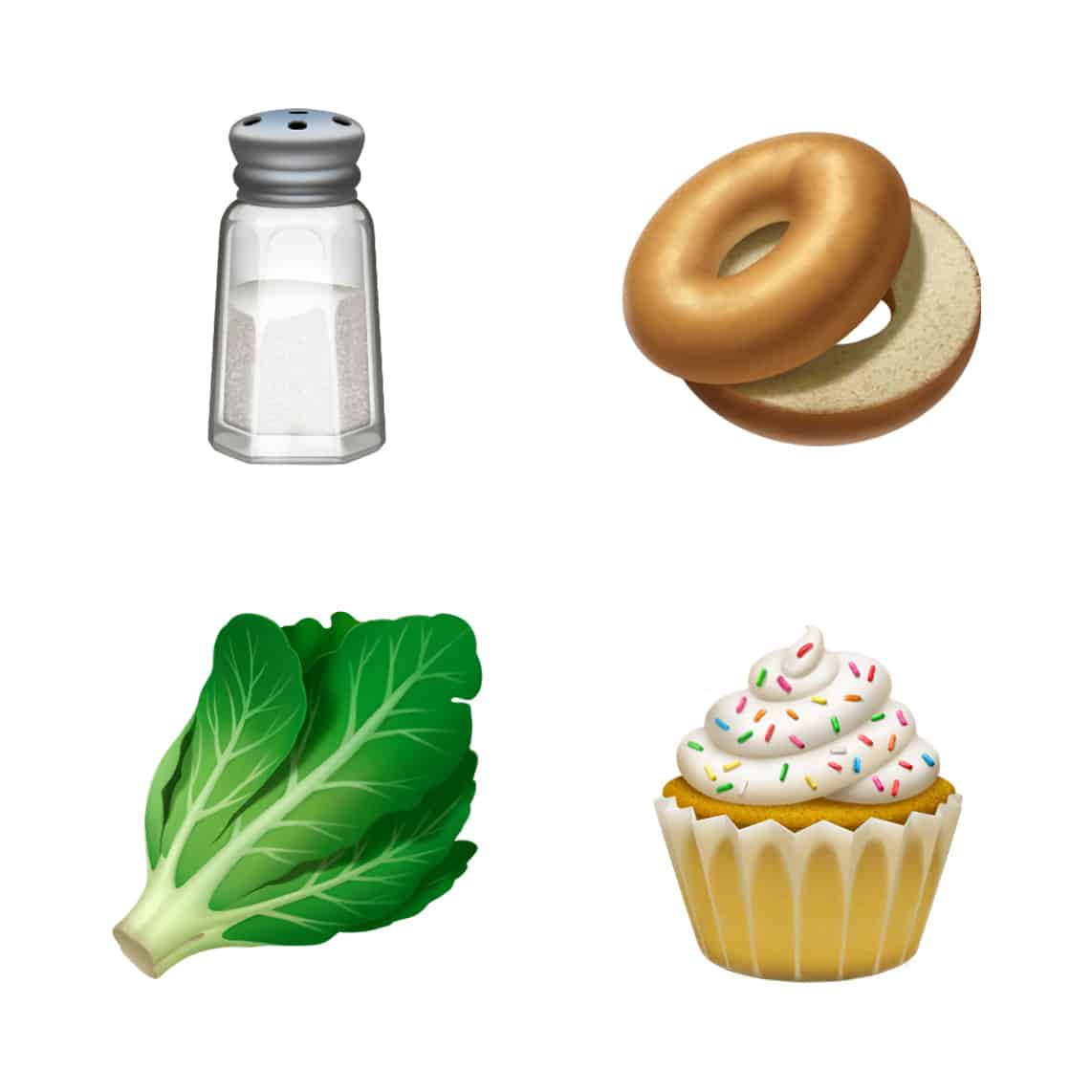 Are you ready for some sportsball? Apple is adding a frisbee, softball, lacross and skateboard. 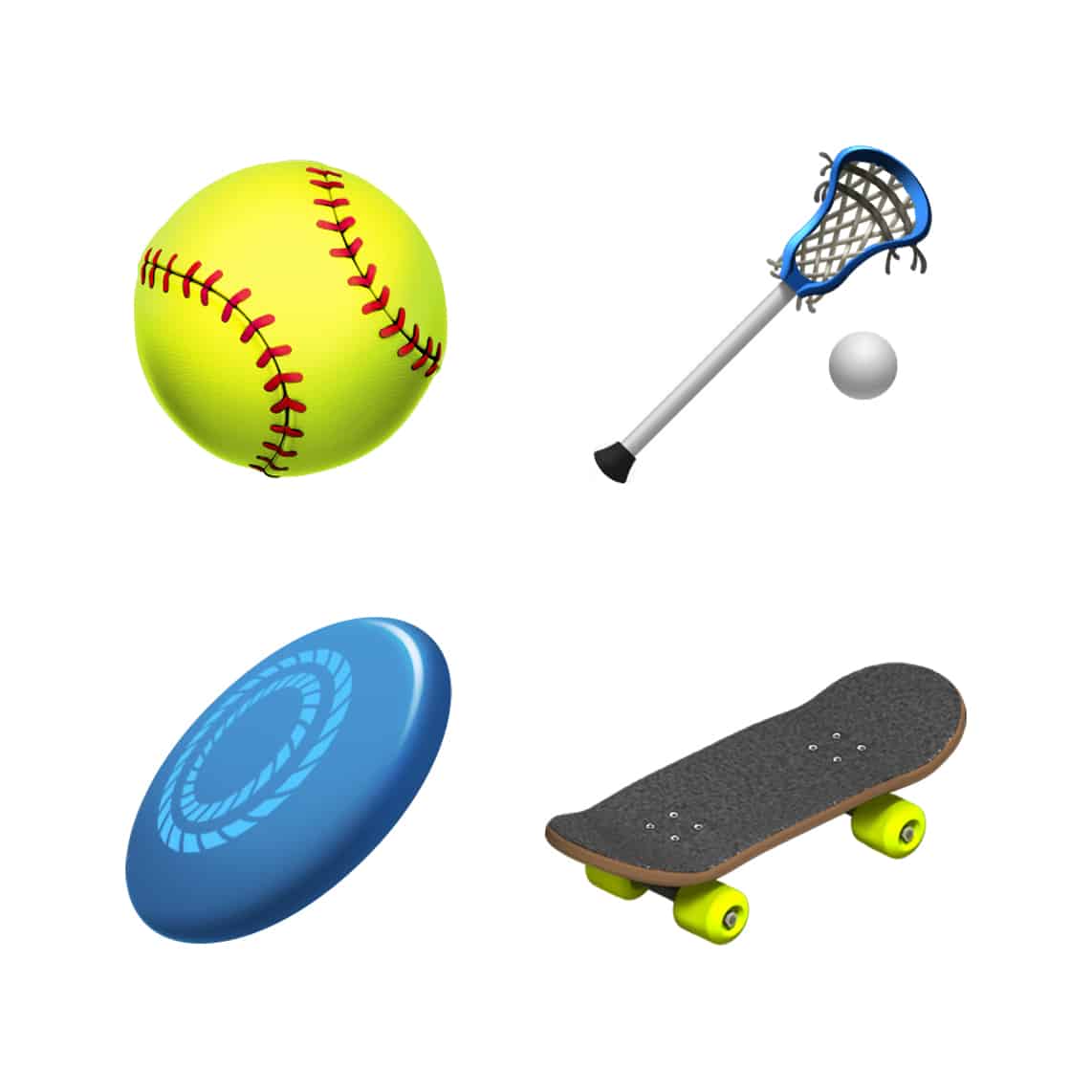